Devolver Digital has 12 Games Lined Up for Switch this Year 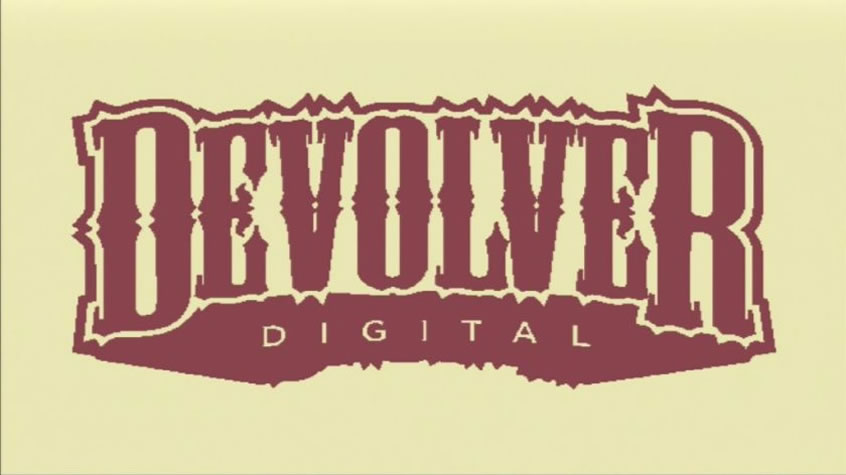 Devolver Digital has 12 Games Lined Up for Switch this Year Devolver Digital made a post on Twitter borrowing some hilarious footage from the 1989 film The Wizard, the US-based publisher then proclaimed that it would be releasing over a dozen games on the Switch before the end of this year. Check out the Twitter post made […] 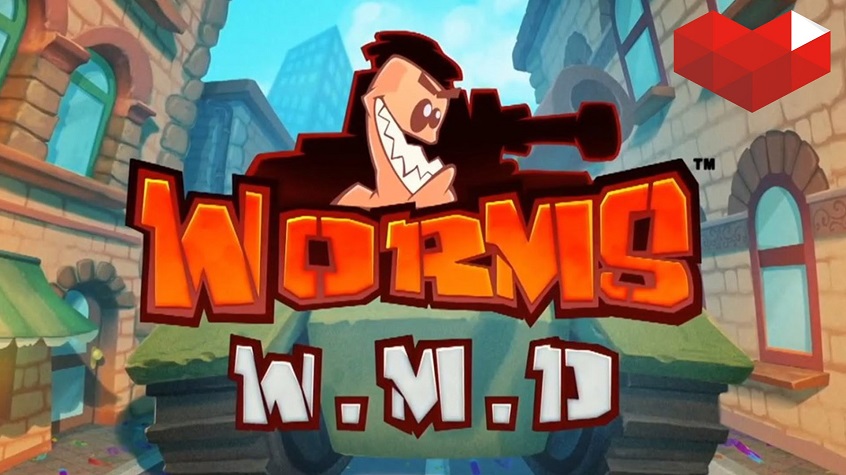 Broforce Gets an Update and Goes 60% Off 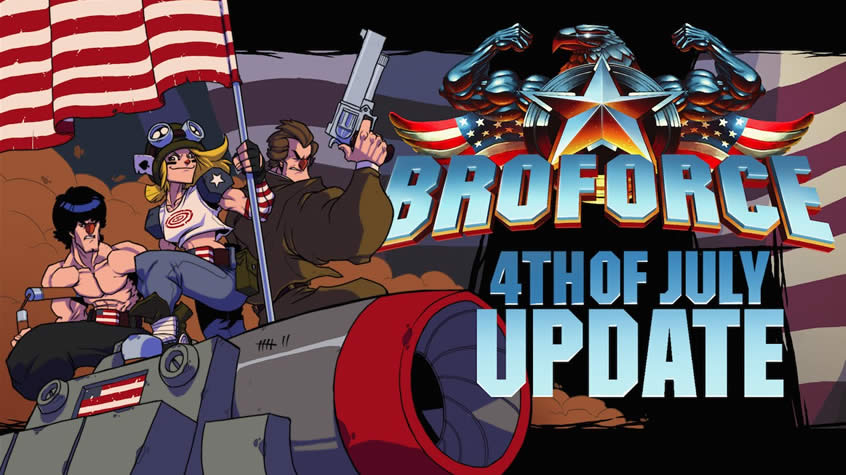 Broforce Gets an Update and Goes 60% Off The South African game developer Free Lives and the ultra-patriotic label Devolver Digital have released an update for the world’s premiere Freedom Simulator™, Broforce, on PC, Mac, and Linux with new bros, features, and fixes that would please even the most stern founding father. The game is 60% off […]