Borderlands: GOTY Goes Free-to-Play on the PS4 This Weekend 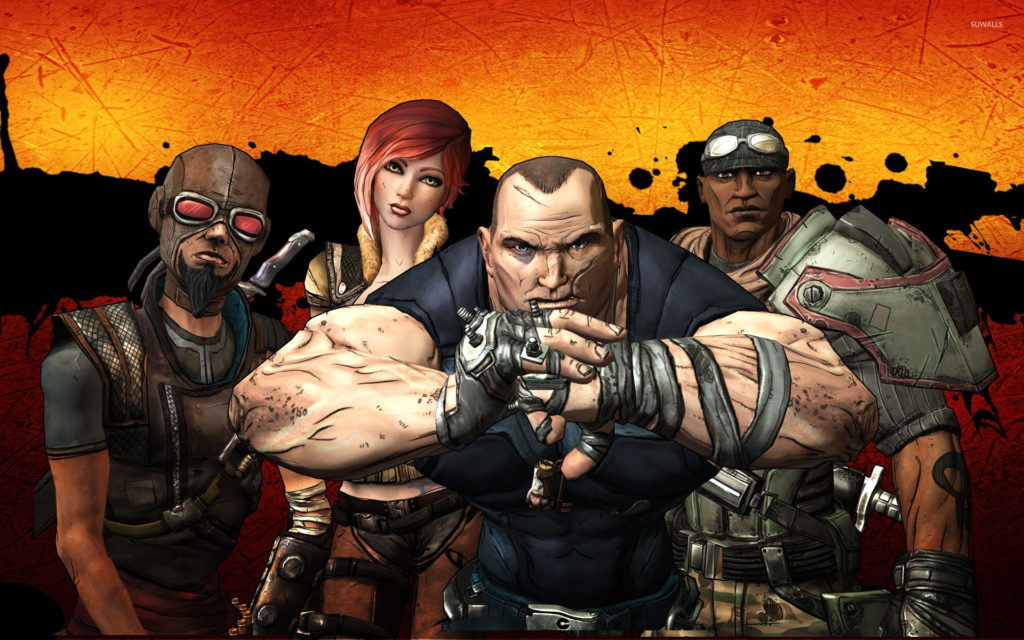 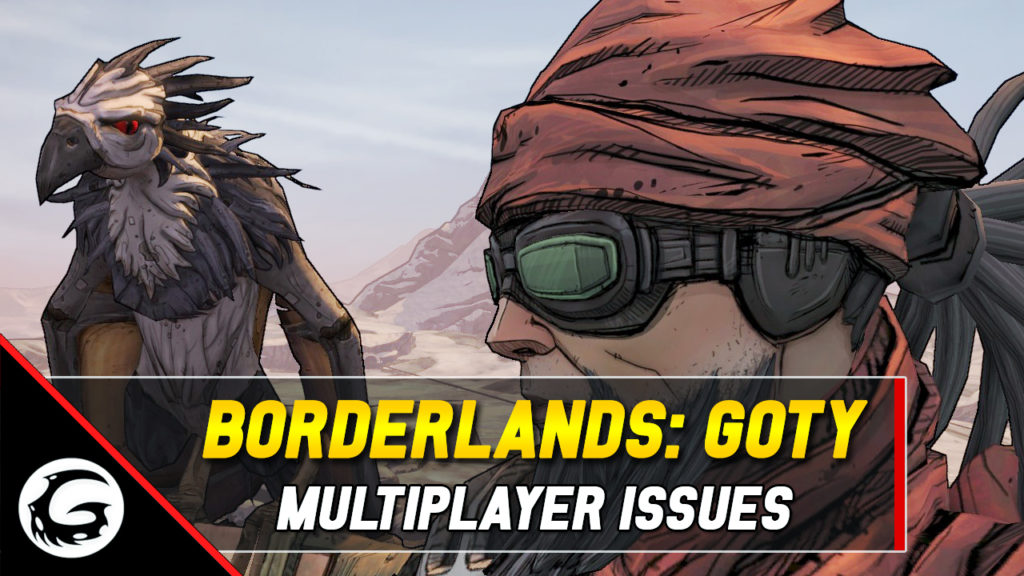 Shortly after the announcement and reveal of the highly anticipated Borderlands 3, Gearbox Software released the Enhanced Game of the Year Edition of the original Borderlands. One of the main caveats to the entire Borderlands series is the incredibly satisfying four player co-op featured in the popular looter-shooter. However, it seems since the enhanced version […]

Borderlands: Game of the Year Listed on ESRB 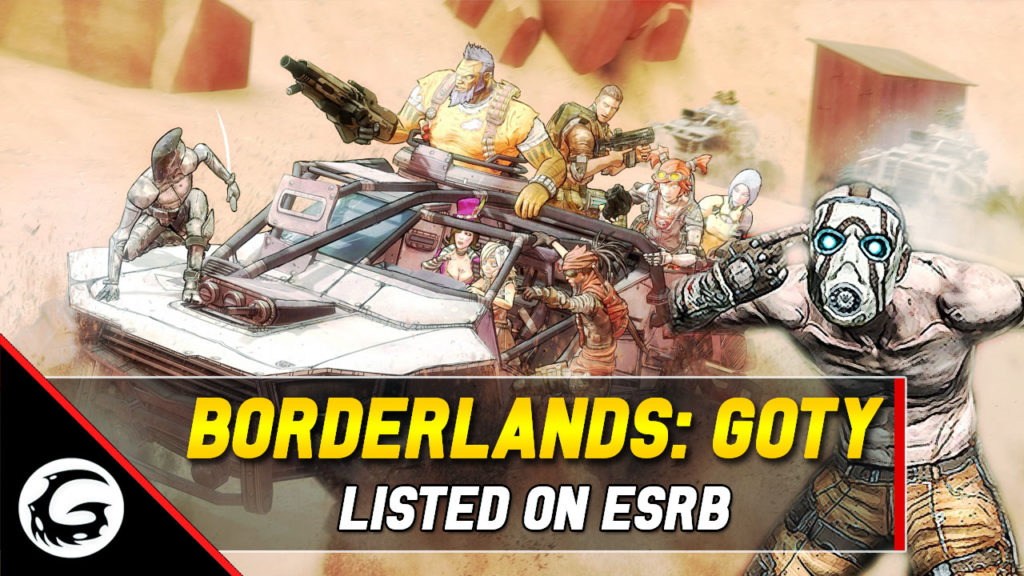 Gearbox has some big surprises for its upcoming panel at PAX East, and everyone expects to see at least two brand new announcement during the panel. While Borderlands 3 and a new IP are more than likely to be revealed, ESRB website has listed Borderlands: Game of the Year for current-gen consoles, but not Switch. […]