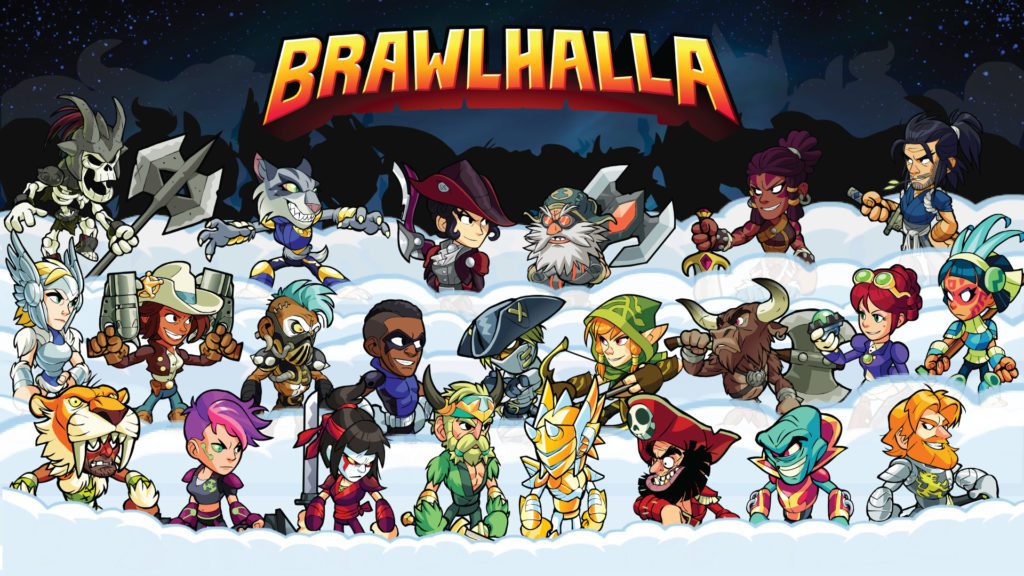 Brawlhalla to Add Hellboy Characters Soon Publisher Ubisoft together with developer Blue Mammoth Games has just confirmed that four characters of the upcoming Hellboy movie will be joining the roster of their F2P fighting game, Brawlhalla. Characters who will be included in the next DLC are Hellboy, Nimue, Gruagach, and Ben Daimio. Brawlhalla is the […] 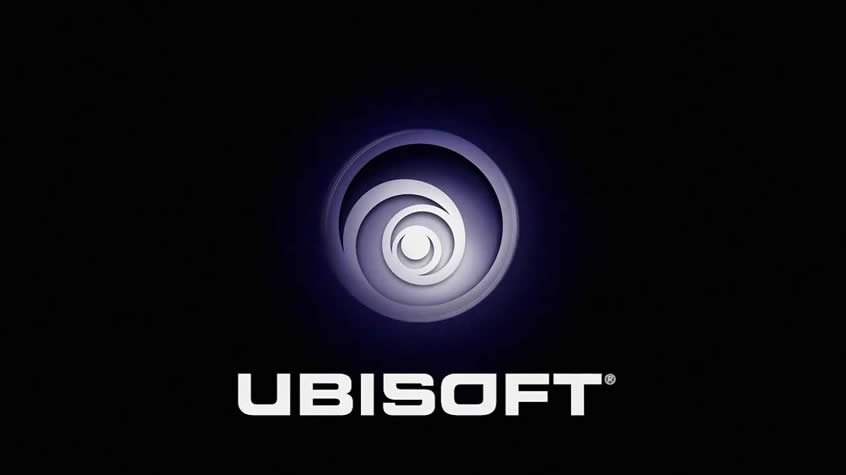 Brawlhalla is Coming to Ps4 and PC on October 17th 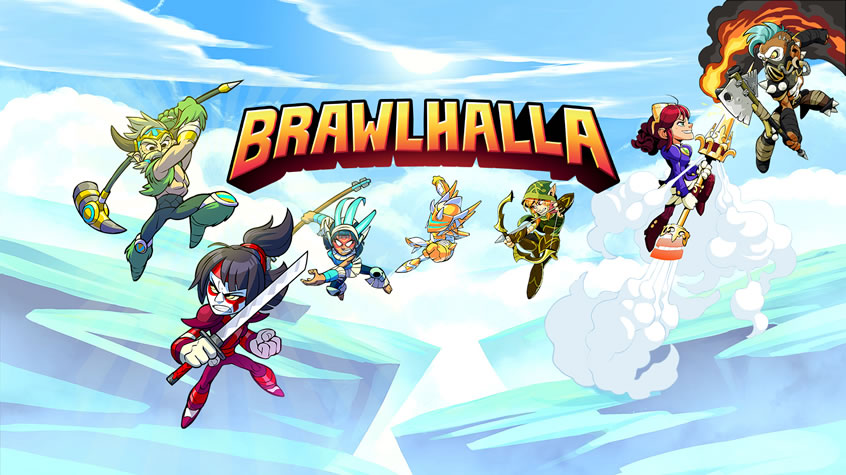 Brawlhalla is Coming to Ps4 and PC on October 17th Blue Mammoth Games announces that their epic free-to-play platform fighter, Brawlhalla, will launch for PlayStation 4 and PC on Oct. 17, 2017. More than 7 million players have entered the arena in Steam Early Access, making Brawlhalla the most played fighting game on Steam in 2016 and […]