History of the Call of Duty: Black Ops Franchise 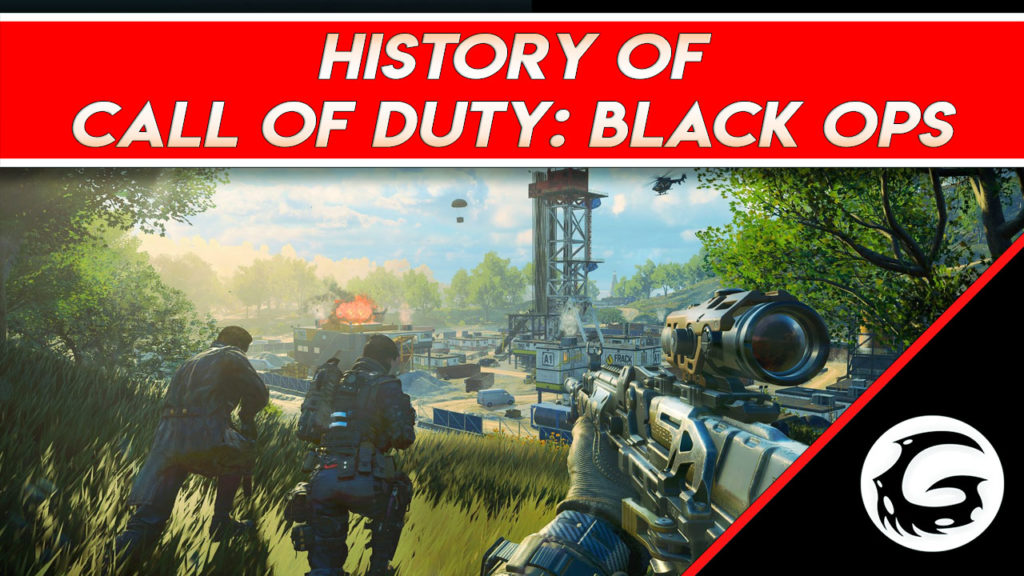 Call of Duty: Black Ops III – Eclipse Multiplayer Trailer The next batch of DLC maps for Call of Duty: Black Ops  drops tomorrow for PlayStation 4 and Activision has graced us with a new trailer showing off the action. Eclipse is the second map pack, and offers four new maps – Spire, Rift, Knockout, and Verge,  as […] 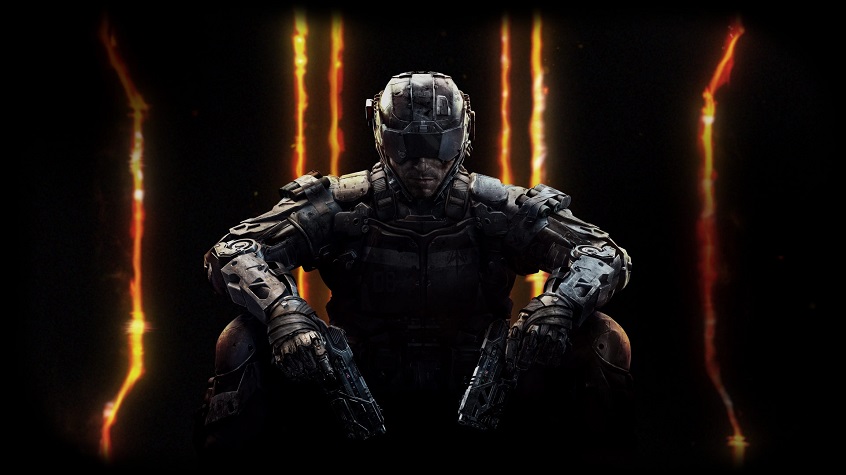