3on3 Freestyle for PS4 Adds Grayson “The Professor” Boucher 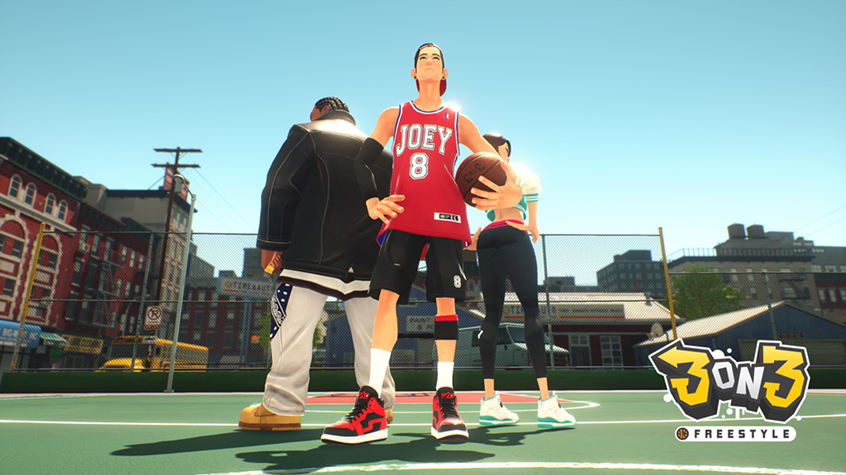 NBA Playgrounds is out now for PS4, Xbox One, Nintendo Switch and Windows PC 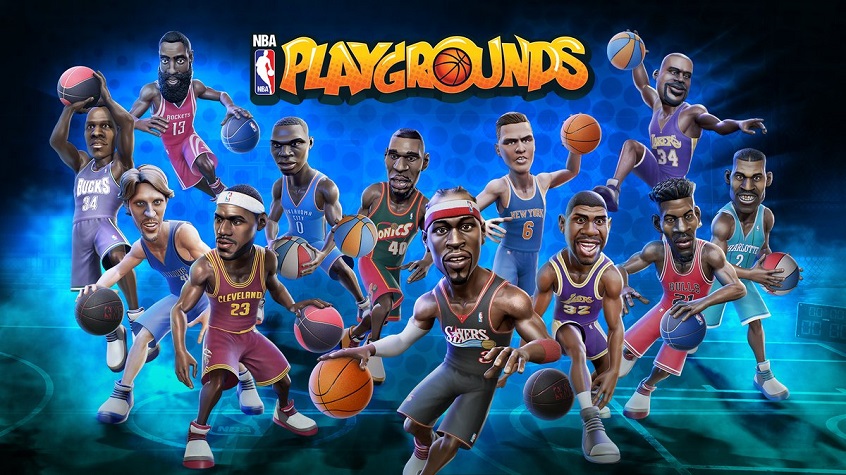 Joycity Announces Open Beta for 3on3 Freestyle It was announced today by Joycity, a Korean game developer and publisher, that 3on3 Freestyle, its hotly anticipated, fast-paced arcade-style half-court street basketball game, is now in Open Beta for U.S.-based gamers exclusively on PlayStation 4. 3on3 Freestyle features mythical U.S. playgrounds, a fun and energetic hip-hop soundtrack and […]