Bad Seed is Celebrating the Launch of INSIDIA 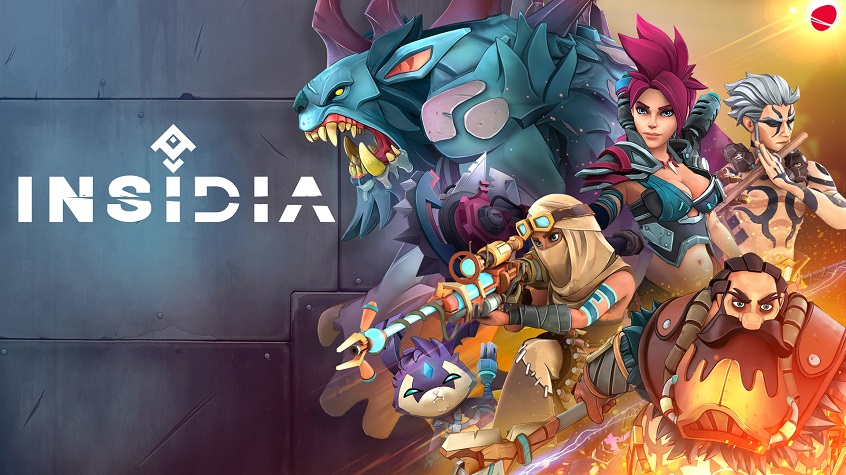 Bad Seed is Celebrating the Launch of INSIDIA After an active six months of development in early access, independent developers Bad Seed have finally unleashed INSIDIA, their action-packed, free to play, turn-based online strategy game. The release caps off months of dialogue between the team and the INSIDIA community, plugging their feedback into the final […]

Insidia Will be Released for PC on February 27th 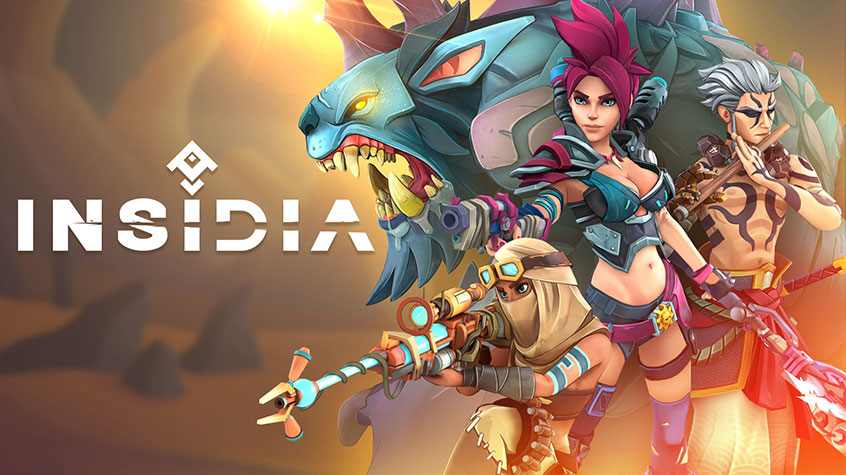 Insidia Will be Released for PC on February 27th Bad Seed, the indie developer of Sheep Up!, Sleep Attack and The Beggar’s Ride, will release Insidia , a free to play, turn-based online strategy game, on Steam on February 27th. After 23 weeks in Early Access and 23 weekly updates developed alongside the community, Insidia is finally ready to leave the Beta stage! […] 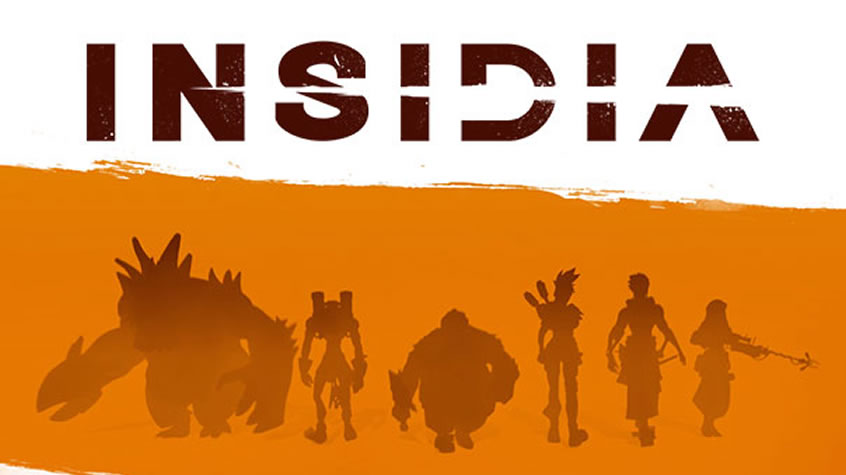 Insidia Open Beta is Available Now Bad Seed announced today, that their post-apocalyptic turn-based PC game Insidia is now available on Steam Early Access. Insidia is a free-to-play online strategy title that combines tactical planning and cunning deception as players face off in 1v1 turn-based combat to dominate and counter their opponent’s moves within the game map. Check out […]