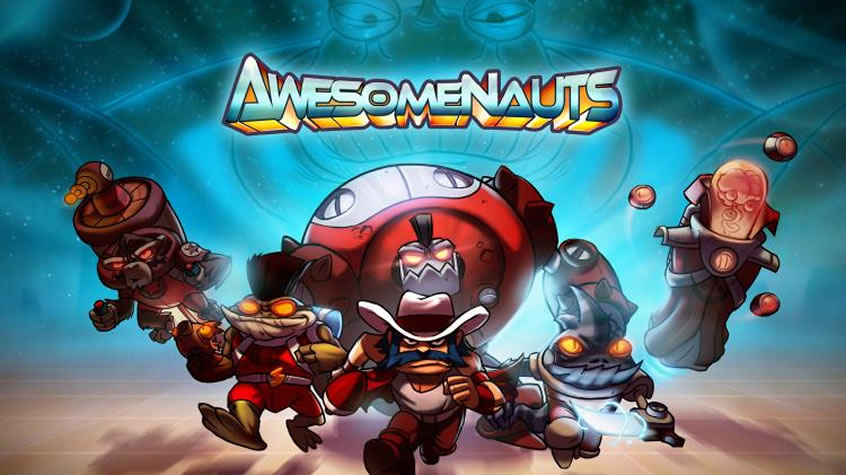 Update for Awesomenauts assemble to date now available! Cancel your date for Valentine’s, the Awesomenauts are on the phone! Awesomenauts Assemble! has just received a massive update on PlayStation 4 and Xbox One! Update 1.7 contains gameplay content spanning more than a full year of development and brings players six new characters, 18 new skins […]

Awesomenauts 4.1: Dawn of the Renegades, is now available on Steam!

Awesomenauts 4.1: Dawn of the Renegades, is now available on Steam! This content update includes gameplay improvements, balance tweaks, new rewards, and a brand new character: Dizzy! This new Awesomenaut is incredibly agile and can execute multiple dashes over a short period of time. She’s also the first character in a series that will join […]

Awesomenauts Goes Free-to-play on May 24th

Awesomenauts Goes Free-to-play on May 24th It was announced by Ronimo Games, that Awesomenauts, the 2D side-scrolling MOBA, is going free-to-play on Steam on May 24th. A major update, dubbed ‘Awesomenauts 4.0: Going free to play May 24th’, has launched today with a completely overhauled progression system, a wide array of new customization options, and much more. […]