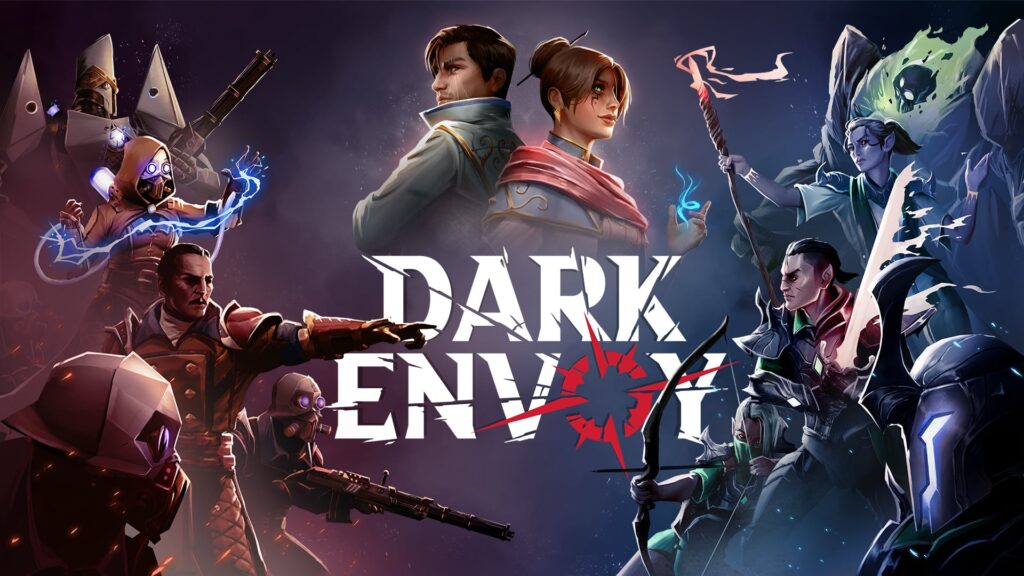 The game was originally announced in August 2019 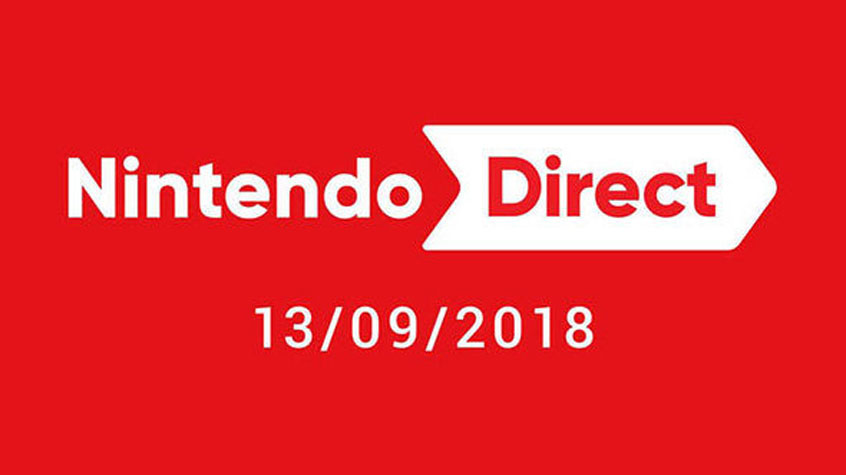 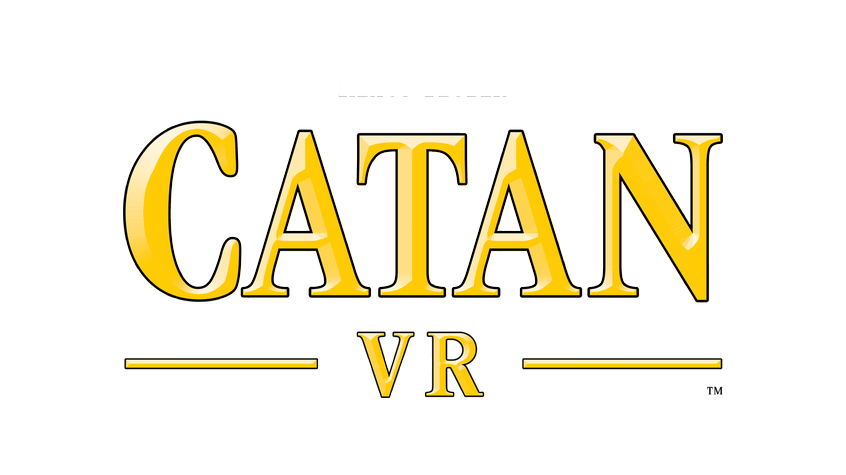 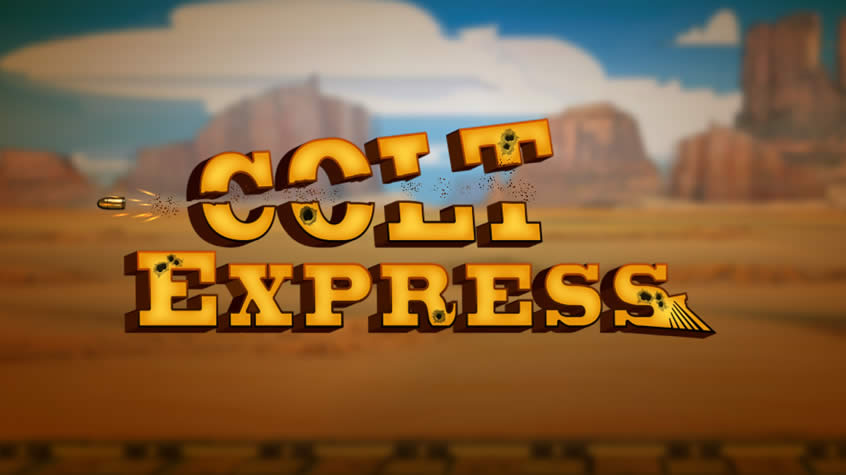 Colt Express is Available Now It was announced by Asmodee Digital, an international publisher and distributor of digital games, in collaboration with Frima Studios, a leader in the entertainment and innovation industry, that Colt Express is now available for iOS, Android, and PC. Check out the trailer of Colt Express, featuring some gameplay footage: https://youtu.be/dPk5aiI93-Y “Colt […]