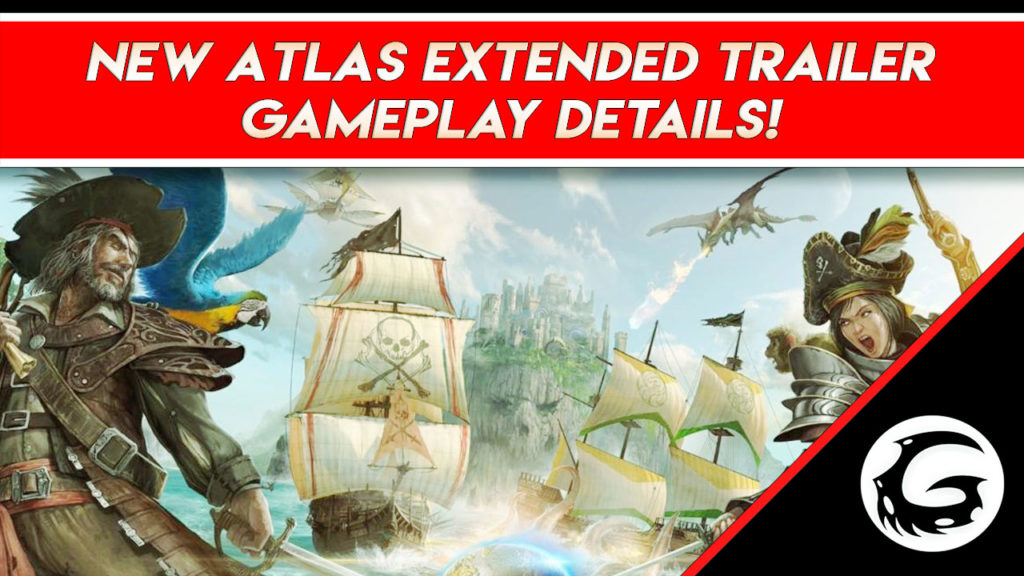 New ATLAS Extended Trailer – Gameplay Details! Prepare your ships because ATLAS will finally go live on Steam this Friday, December 21. Check out the overview of the game via STEAM: From the creators of ARK: Survival Evolved comes ATLAS – a massively multiplayer first-and-third-person fantasy pirate adventure. ATLAS will host up to 40,000 players exploring the […]

ARK Survival Evolved Launches An ARKaeology In-Game Event Developer Studio Wildcard is launching a new in-game event for its action-adventure dinosaur survival game, ARK Survival Evolved. The event will run beginning today on all platforms until July 15th. As you traverse along the ground on any of the maps (the Island, The Center, Ragnarok, Aberration […]