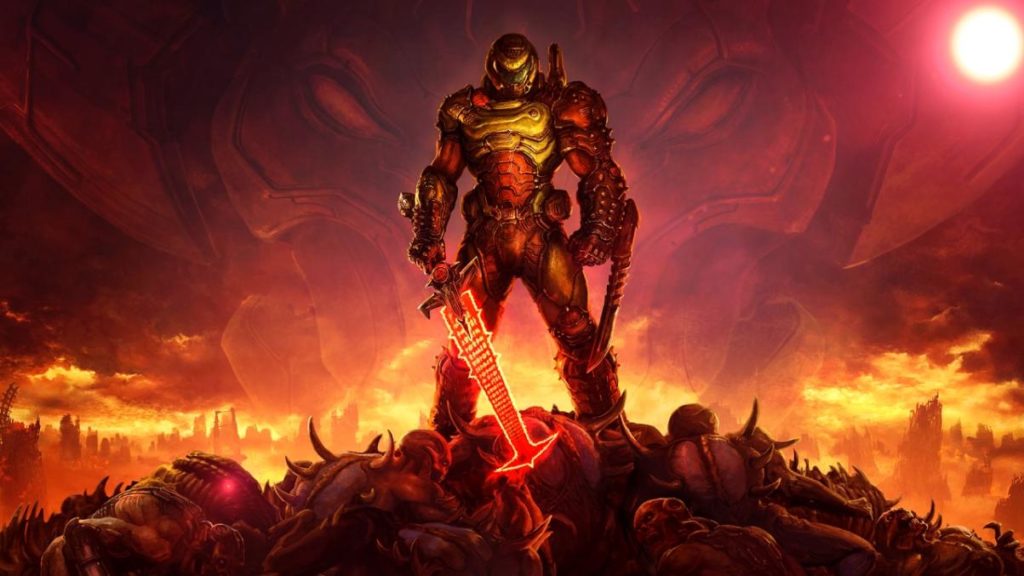 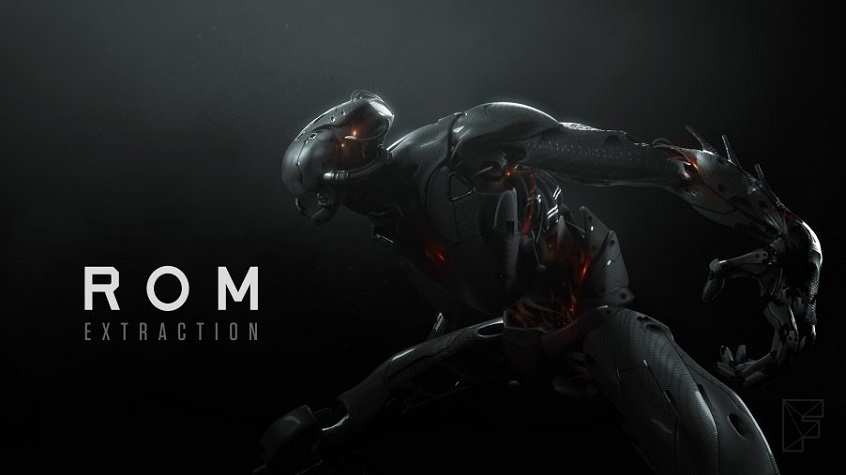 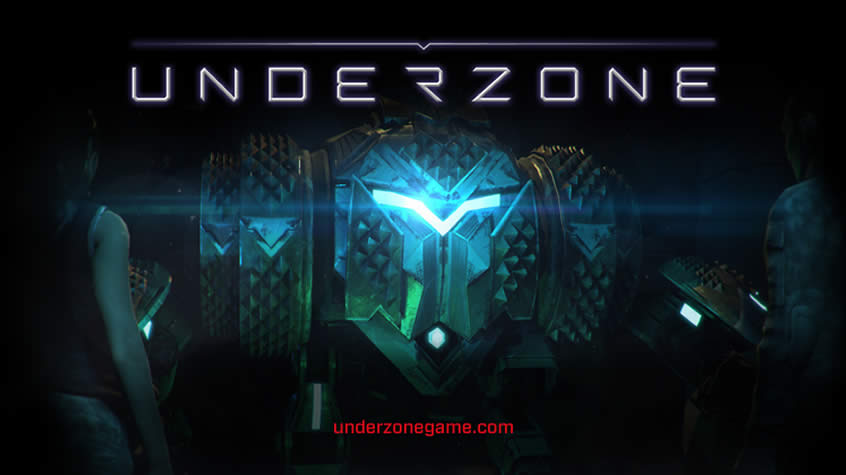 Strike Gamelabs Announces Their First Title Underzone It was announced today by Strike Gamelabs, their upcoming action roguelike Underzone, due for release in 2017. Underzone is a new twist on the ‘roguelite’ genre, featuring procedural enemies built out of a unique combinations of components. Check out the announcement teaser trailer of Underzone, featuring some gameplay footage: https://youtu.be/Bk3PVYeaF4I […] 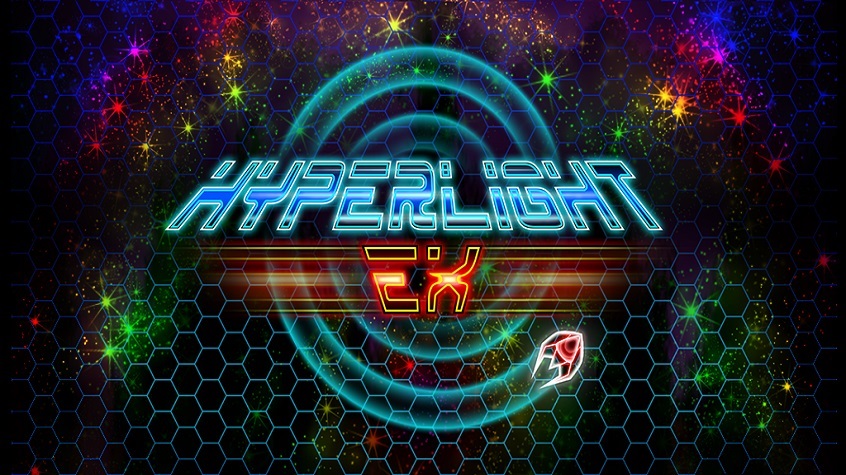 Hyperlight EX Coming to New 3DS on 1st December Developed by CatfishBlues Games, Hyperlight EX now has a final release date, it’ll be out on 1st December in North America, Australia and Europe for the New Nintendo 3DS. Hyperlight is an high intensity arcade action game in which you control a spaceship that fights against […]