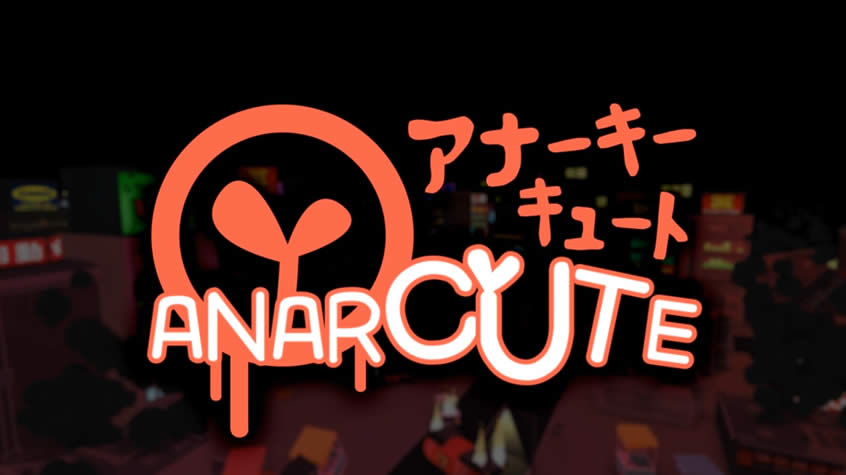 Anarcute Available Now The cutest riot simulator game, Anarcute, has been released today by the multi-award winning French creators Anarteam on PC (Steam) and Xbox One, and it is available for £11.99 / €14.99 / $14.99. Check out the launch trailer of Anarcute, showcasing the games’ features: “Anarcute lets players gather up an adorable cadre of […]

Anarcute Coming this Summer for PC and Xbox One

Anarcute Coming this Summer for PC and Xbox One Anarcute, the cutest riot simulator to date, will be arriving on the PC (Steam) and Xbox One this Summer 2016. This was announced today by French student creators Anarteam, who have won multiple awards during the development of Anarcute. Watch the new “Revolution” trailer of Anarcute: In Anarcute, players […]