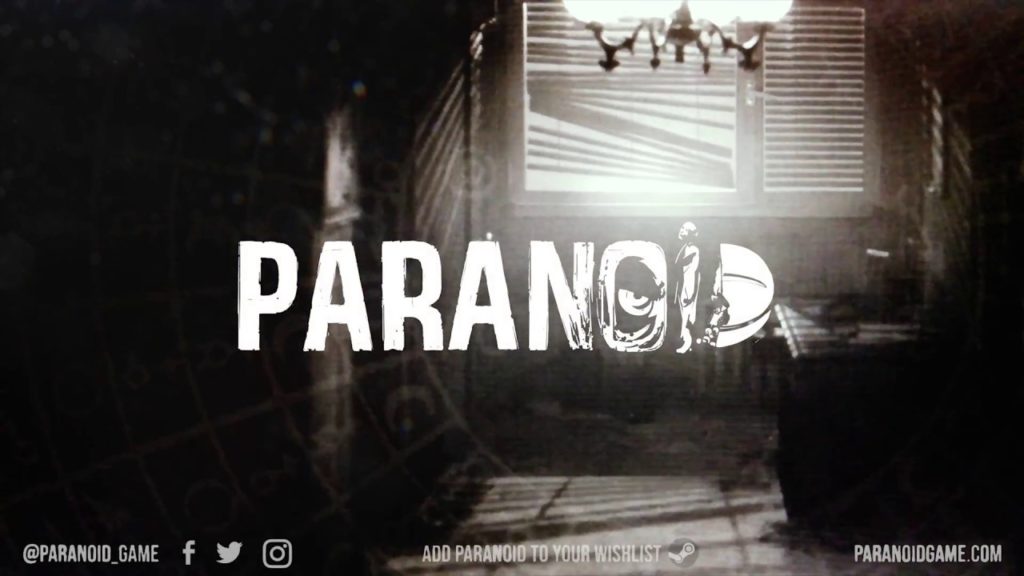 Madmind Studio Announced their New Game, Paranoid Madmind Studio, the developers behind Agony, announced today their new game in development, Paranoid, that has been under production for some time now. Paranoid is a survival-horror game, combining a deep, psychological story with dynamic and brutal gameplay. The game is set to release on Steam for PC. Paranoid plot tells the […] 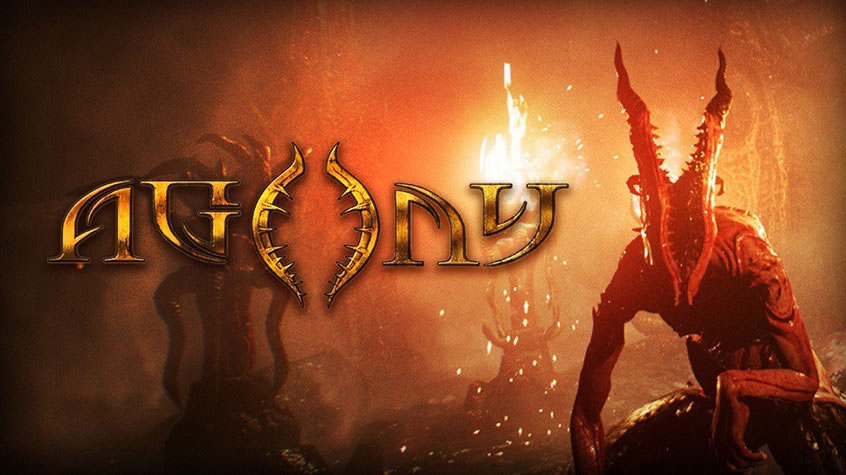 Agony is Available Now, New Trailer Released Madmind Studios opened the gates of Hell and descend all players into the world of Agony today. One of the most anticipated Horror games of 2018 launches today on PlayStation 4, Xbox One the all-in-one entertainment system from Microsoft – as well as PC. The PC version will unlock at […] 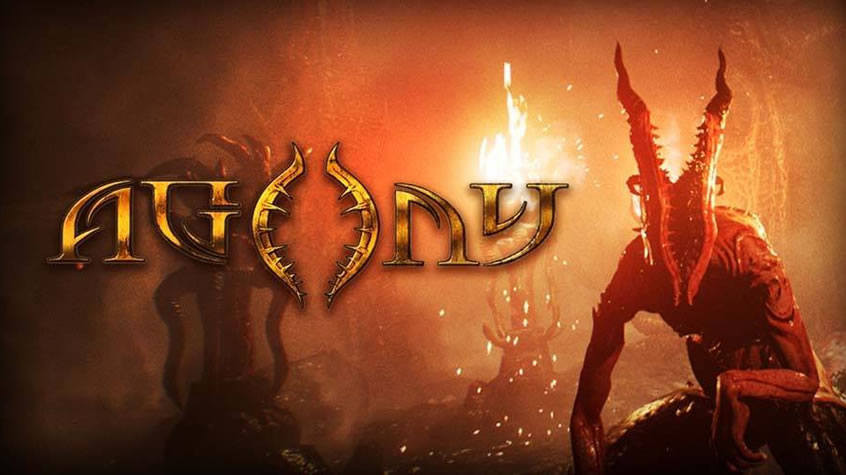 Agony Additional Mode Revealed ~ Agony Mode It was revealed today by Madmind Studios, more information about the Agony Mode which adds additional features to the critically acclaimed horror game Agony which will launch on May 29th for PlayStation 4, Xbox One the all in one entertainment system from Microsoft as well as PC. Check out the gameplay trailer […] 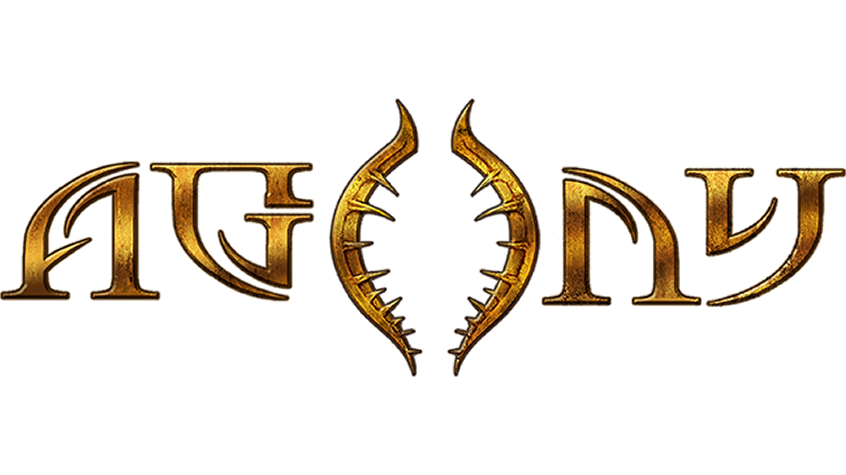 Agony Story Trailer Revealed Today Madmind Studio revealed today the Agony story trailer, where players can see how it unfolds itself in the dark and hot depiction of Hell. The critically acclaimed Survival-Horror game Agony will launch in 20 days from now on May 29th, 2018. Are you ready? Check out the story trailer of Agony, featuring a cinematic video with […] 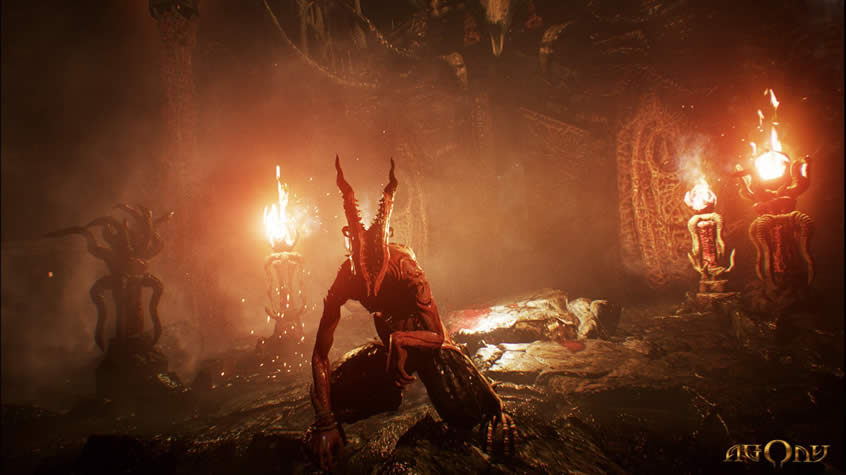 Survival Horror Agony Launches May 29 The horror game Agony, developed by Madmind Studio, has been confirmed today for a May 29th launch date on PC, PlayStation 4 and Xbox One. Agony is powered by Unreal Engine 4 and is set in Hell and players will begin their journey as a tormented soul within the […] 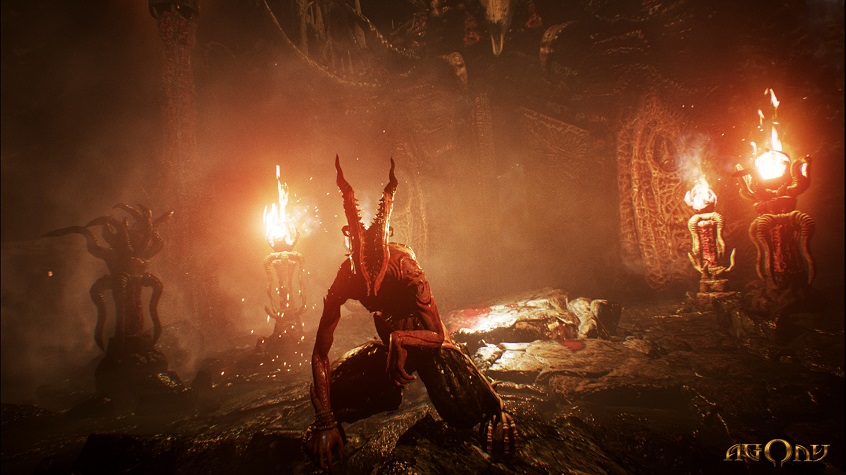