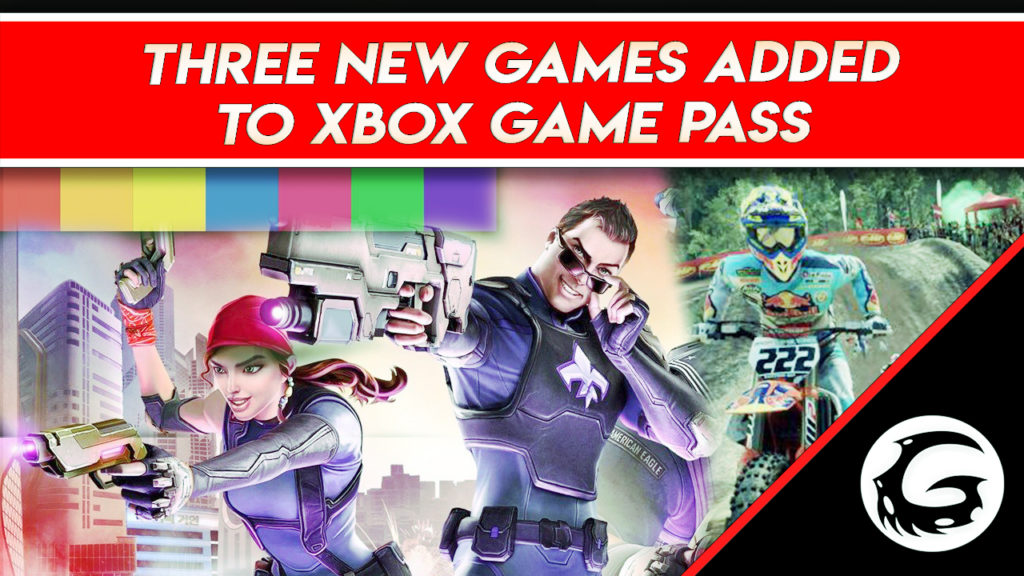 Three New Games Added to Xbox Game Pass Thomas was Alone, Agents of Mayhem, and MXGP3 are now available for download to Xbox Game Pass subscribers on Microsoft’s Xbox One consoles. It’s well known that Xbox releases it’s Game Pass’ titles at the end of the month, but this 3 new titles seems to be […]

Agent Safeword is Now Playable in Agents of Mayhem 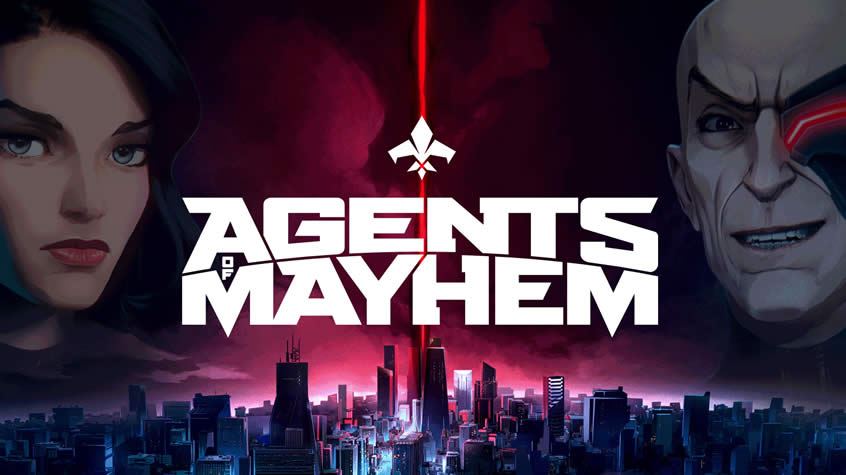 New Carnage A Trois trailer unveils final Agents Of Mayhem team! Ex US Army Drill Sergeant and master tactician Braddock comes from a long line of military lifers. Nobody knows the LEGION grunts better than Braddock, she trained most of them before they were recruited by LEGION. This discovery led Braddock to leave her beloved […]

Agents of Mayhem ‘Firing Squad’ Trailer Volition and Deep Silver have released a new trailer for their upcoming game Agens of Mayhem. This new trailer features the Firing Squad which consists of Oni, Pierce Washington, and Scheherazade. First up is Oni, a former Yakuza assassin who uses a silenced pistol and can weaken enemies with his […]

Agents of Mayhem ‘Magnum Sized Action’ Trailer A new look at Agents of Mayhem’s abilities shows Saint’s Row fans what they can expect from the upcoming open-world action game. The trailer’s tone makes it clear that the telltale Saint’s Row humor is being kept intact for this title. The over-the-top racing and combat is evocative […]

New Agents of Mayhem Trailer introduces the awesome franchise force Today, the first three agents recruited into MAYHEM are here to showcase why they make the perfect team – Franchise Force. As the “Face of MAYHEM”, Hollywood thinks of the agency as a franchise which needs to be marketed. With Fortune and Hardtack making up […]

Agents of Mayhem Release Date Announced It was announced by Deep Silver, that Agents of Mayhem will be releasing on 15th August in USA  and 18th August in Europe . When they weren’t busy taking down Dr Babylon and generally causing havoc around Seoul, they took a time out to show you a little more about themselves […]