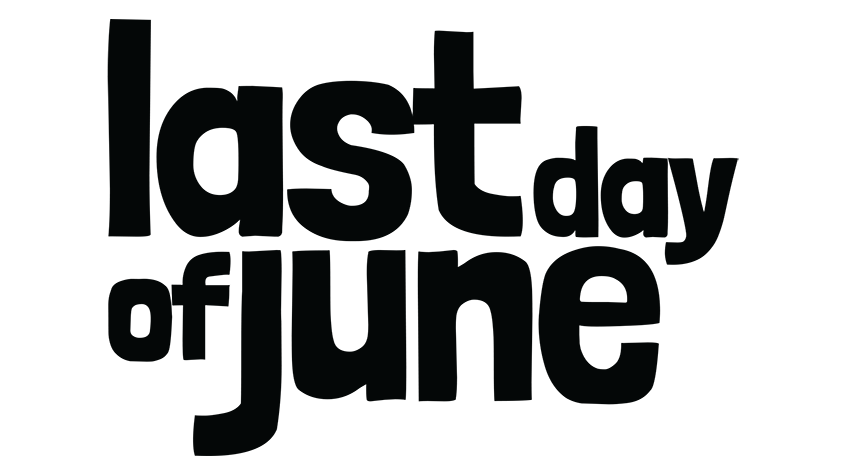 Last Day of June is Available Now 505 Games and Ovosonico announced that their award-winning Last Day of June has launched on Steam for PC and PlayStation 4. The interactive tale of love and loss from an all-star team of creators including critically acclaimed director Massimo Guarini, musician Steven Wilson and writer/director Jess Cope is available now […] 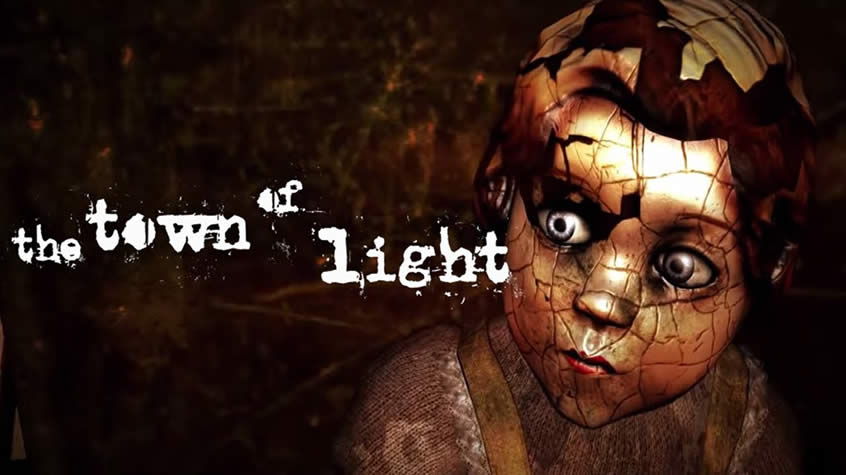 Beholder is Coming to Steam this Autumn 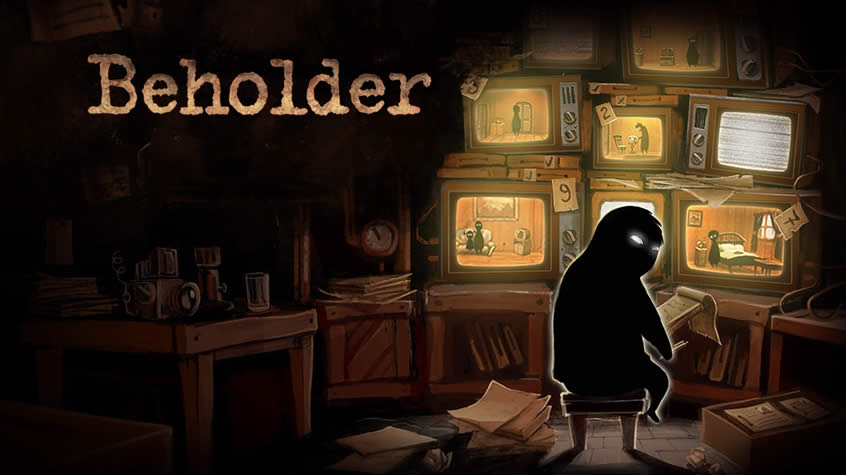 Beholder is Coming to Steam this Autumn It was revealed today by Independent videogames developer Warm Lamp Games, their dark shade of black with its dystopian creation, Beholder, coming to Steam this autumn. Built on the Unity Engine and created with a primitive and evocative animation style, Beholder hurls gamers into the grim, hopeless society where they […]

In Fear I Trust Moves on to PC 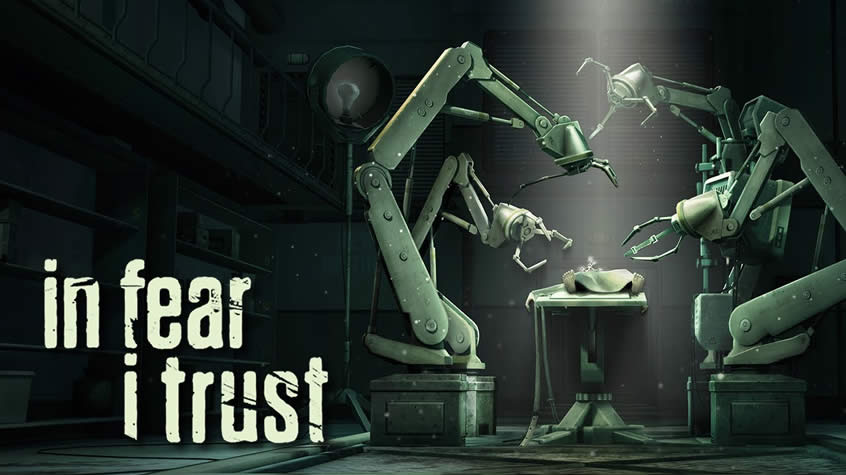 In Fear I Trust Moves on to PC It was announced by 1C, that it will make you face your fears with In Fear I Trust, a critically acclaimed first-person puzzle adventure and story-driven psychological thriller. In Fear I Trust has already made a successful debut on mobile platforms (iOS, Android), and is now headed to […]