Mega Man 11 is Available Now on Consoles and PC 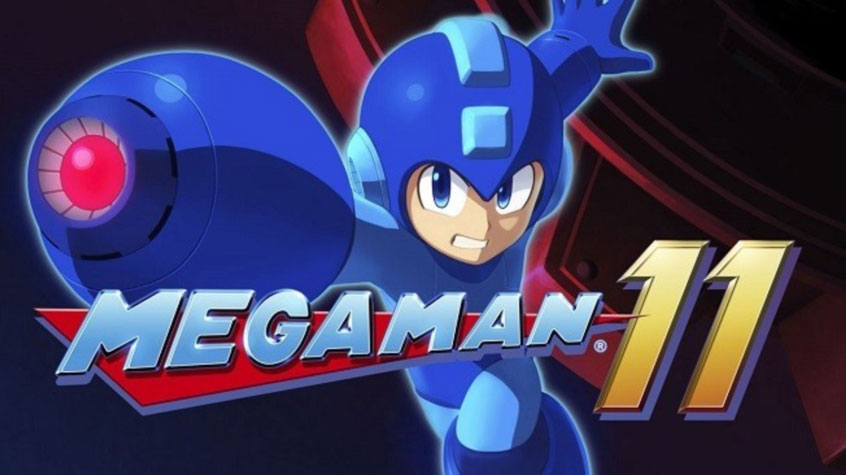 Mega Man 11 is Available Now on Consoles and PC Capcom announced today that the long-awaited sequel Mega Man 11 is available now starting today across North America both at retail and digitally for Nintendo Switch, PlayStation 4 computer entertainment system and the Xbox One family of devices including the Xbox One X, plus a […]

Rad Rodgers Rushes to Xbox One and PlayStation 4 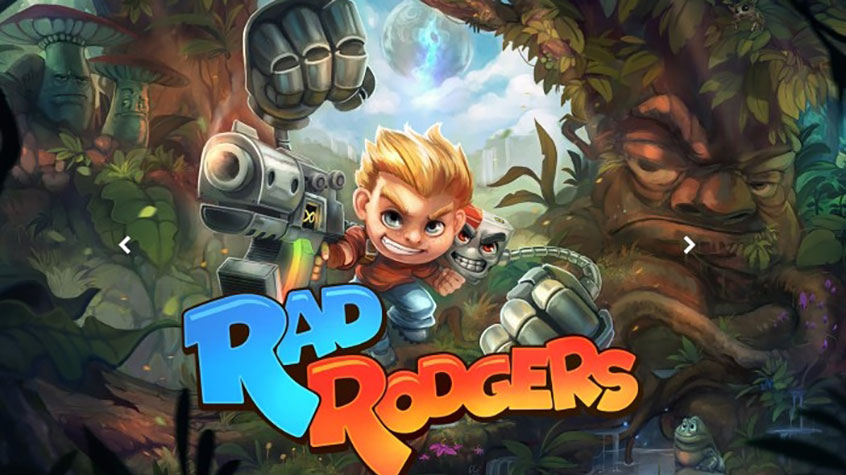 Rad Rodgers Rushes to Xbox One and PlayStation 4 It was announced by THQ Nordic that their Kickstarter financed game Rad Rodgers, will bring back the 90’s-era of PC platformers with a game inspired by classics like Commander Keen, Conker, Ruff’n’Tumble & Jazz Jackrabbit.  This retro-platformer will be out on February 21st. Check out the trailer […]

Slime-san Will Have a Tribute to Classic Videogames 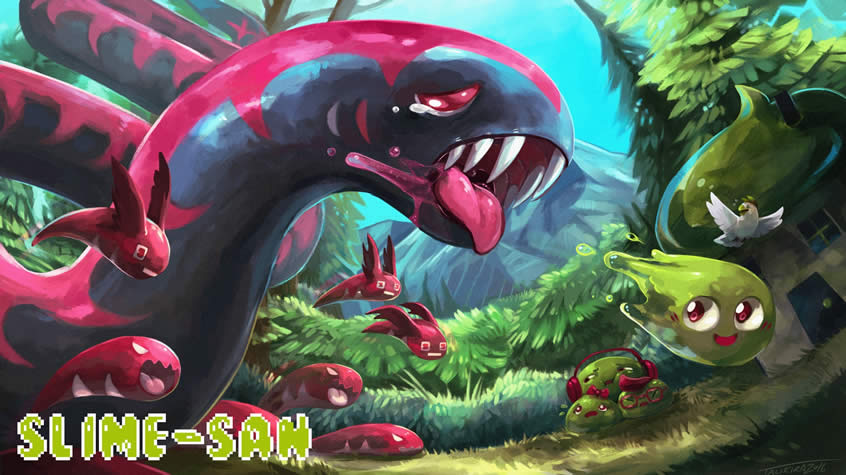 Slime-san Will Have a Tribute to Classic Videogames It was announced by Headup Games, that the action-platformer Slime-san, which will be released on April 7, 2017 on PC, Mac and Linux (via Steam and Humble Bundle), does not only include 100 challenging levels in the main game but also will have a great selection of mini-games, […]