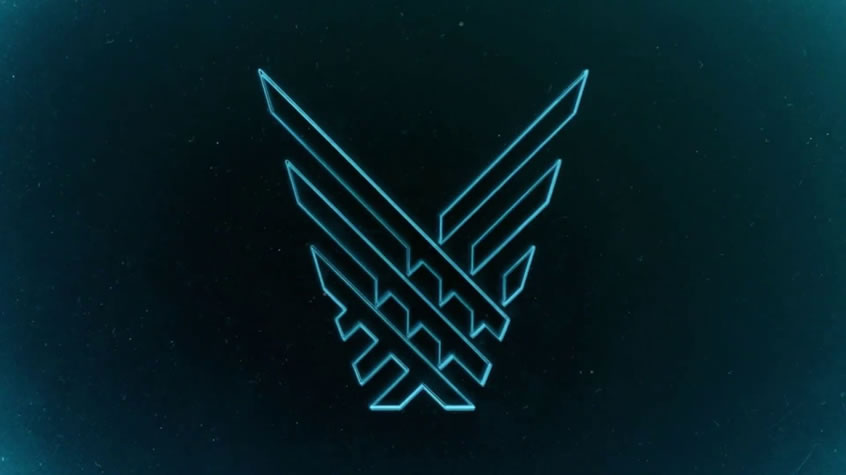 The Game Awards Announcements It was announced today during The Game Awards, held at the Microsoft Theater in Los Angeles, the best games of the year and new announcements in the gaming industry. In addition, as has happened in recent editions, the ceremony will feature exclusive ads and lots of fun. Below, we offer a summary […]

You Can Now Permanently Remove Owned Games From Your Steam Account

You Can Now Permanently Remove Owned Games From Your Steam Account Today Steam released a patch to their client that allows games to removed permanently from your steam account thus also removing the ownership for that title as well, so I guess this would be an useful feature if you bought a game that is […]