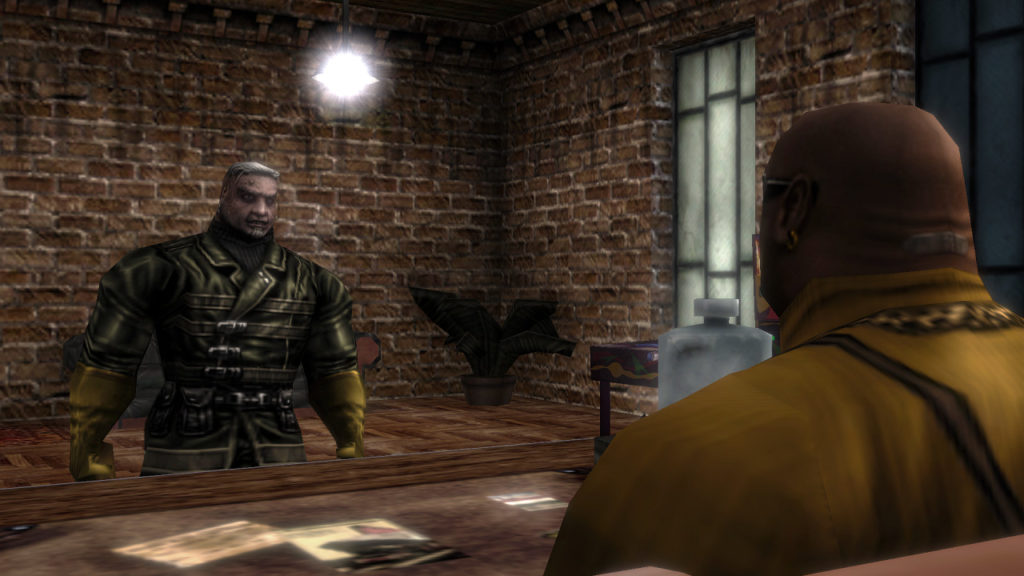 Ion Maiden is Renamed to Ion Fury A while ago, 3d Realms and Iron Maiden’s holding company got into a lawsuit over 3D Realms’ similarly named game, Ion Maiden. The game was made to be an over-the-top futuristic shooter where our protagonist would fight dozens of robots and soldiers in a Duke Nukem or classic […] 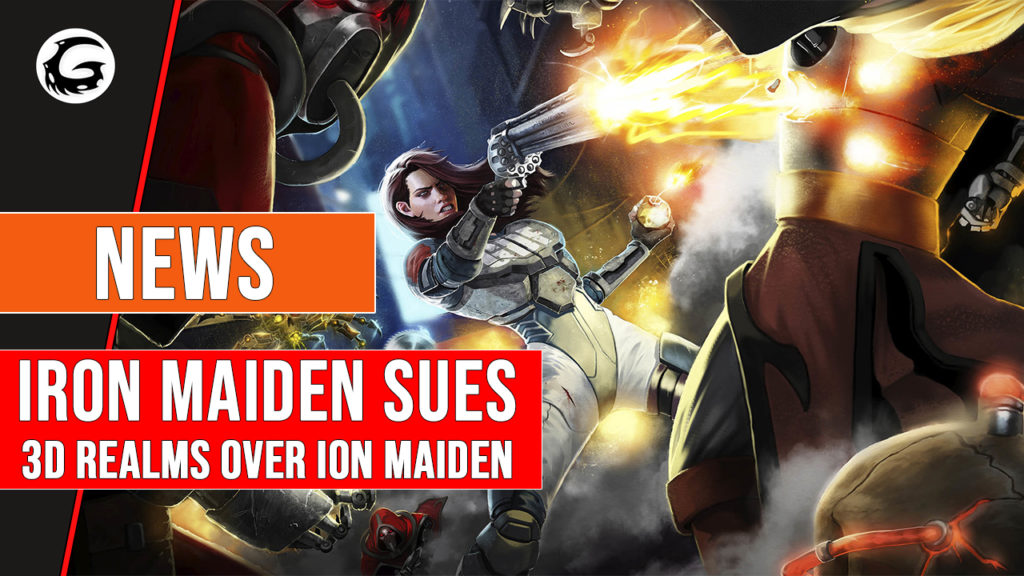 Bombshell is out today on Steam

Bombshell is out today on Steam When 3D Realms needed a replacement for Duke Nukem they turned to Rise of the Triad developer Interceptor Entertainment. The result, Shelly “Bombshell” Harrison, is a one armed brunette with expertise in bomb disposal. Shelly actually has two arms but one of them is robotic. In the game “Bombshell” […]