Microsoft ending Xbox 360 production Microsoft is ceasing production of the Xbox 360, according to a new blog post from the company’s gaming boss Phil Spencer. You’ll still see the Xbox 360 in stores while Microsoft sells the remainder of its stock, but it does not plan to manufacture any more. This console was the company’s breakout […] 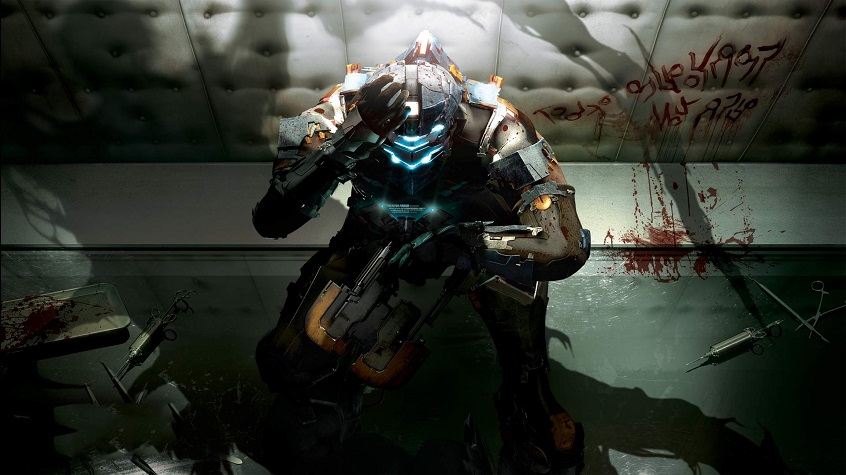 Leonid – Dead Space I remember my first time playing Dead Space back when I was 18 years old when the game originally came out. As soon as it started I could tell I was in a world of horror, scares, great atmosphere, and creepy monsters. . The game was so intriguing and fun to […]