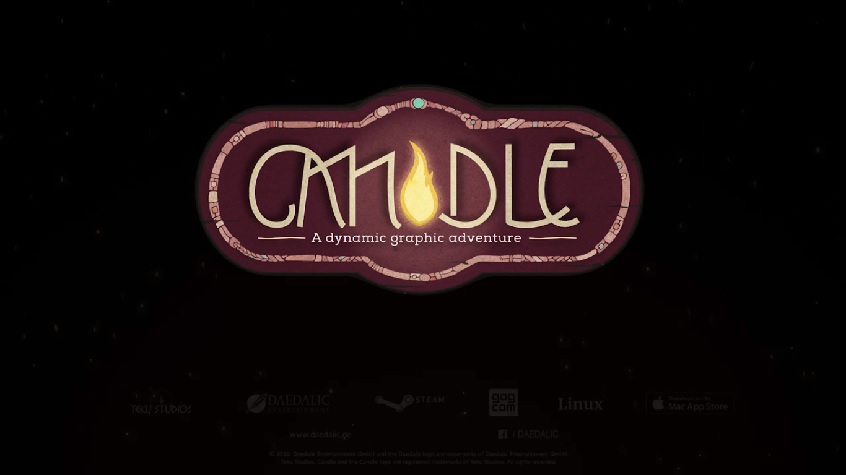 Candle Available Now on Steam Candle is now available on Steam as well as in retail stores in Spain and in the German-speaking market. The colorful puzzle game by Daedalic and Teku Studios is available for PC, Mac and Linux. Also, a DLC is available on Steam today, including the exotic soundtrack and the comprehensive […] 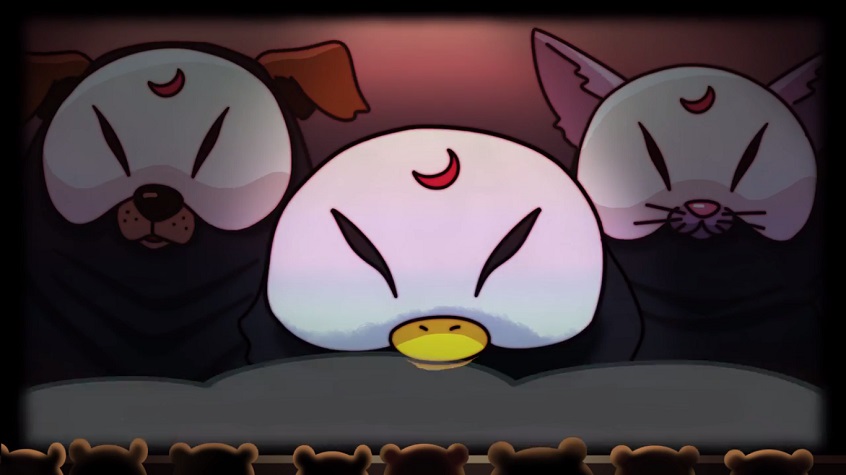 Steam’s Greenlight Nairi to be Released March 2017 Nairi is a colorful point & click graphic adventure with adorable visuals, compelling characters yet with a mature story and challenging puzzles, The game is  inspired by works like The Last Airbender and Spirited Away. The light tone of Nairi’s story is juxtaposed with a strong focus […]