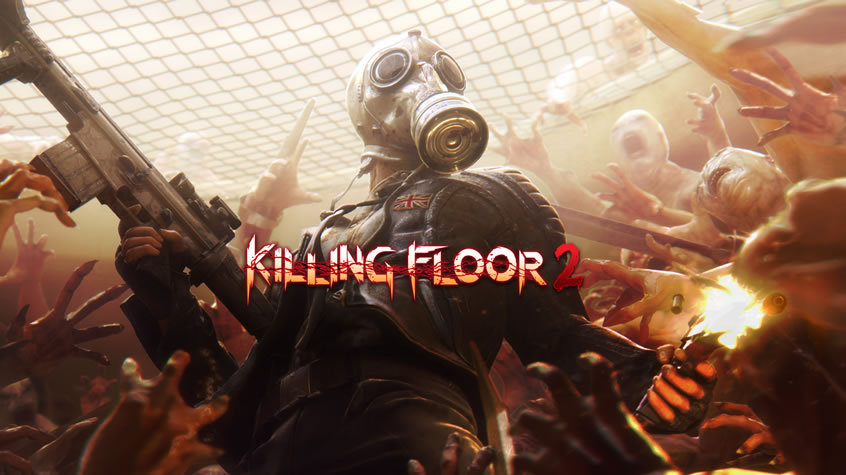 Check out the event trailer of Killing Floor 2, showcasing the events’ features:

“To further entice gamers to jump in and join in the Summer Sideshow, Tripwire Interactive will be slashing the price of the base game with a 50% off sale for the week of July 11 to July 18 on the North American PlayStation Store.

The Summer Sideshow introduces a host of new content to KILLING FLOOR 2and new ways to play during the one-month course of its event. The centerpiece of that new content is a new circus-themed map, complete with outrageous circus freak zeds that make scary clowns look like cute cuddly puppies. There will be a new set of specific objectives for this map, entitled “The Tragic Kingdom”, which upon completion will unlock the exclusive Sideshow Hazmat Suit (good for keeping clown blood-stained cotton candy from getting stuck to players). The Tragic Kingdom is a scary place, so players will have to make good use of the two new weapons included in the update: the HZ12 Shotgun is for the Support Perk only and the Centerfire Lever Action is primarily for Sharpshooter and Multi-Perk with Gunslinger.

There will be plenty of other cosmetic items to unlock as well; over 50 different items obtainable by earning tickets during normal gameplay that can be exchanged for things like new face paints. There will be some paid cosmetic DLC as well, that players can purchase through the shop.

In KILLING FLOOR 2, players descend into continental Europe where the outbreak caused by Horzine Biotech’s failed experiment has quickly spread and gained unstoppable momentum, essentially paralyzing the European Union— Just one month after the events in the original KILLING FLOOR, the specimen clones are everywhere and civilization is in disarray; communications have failed, governments have collapsed, and military forces have been systematically eradicated. The people of Europe know survival and self-preservation too well and lucky survivors have gone into hiding.

Not all have given up hope though… A group of civilians and mercenaries have banded together to combat the outbreak and established privately funded operation bases across Europe. Upon tracking specimen clone outbreaks, players will descend into zed-laden hot zones and exterminate them.

For more information on Killing floor 2. visit its official website.