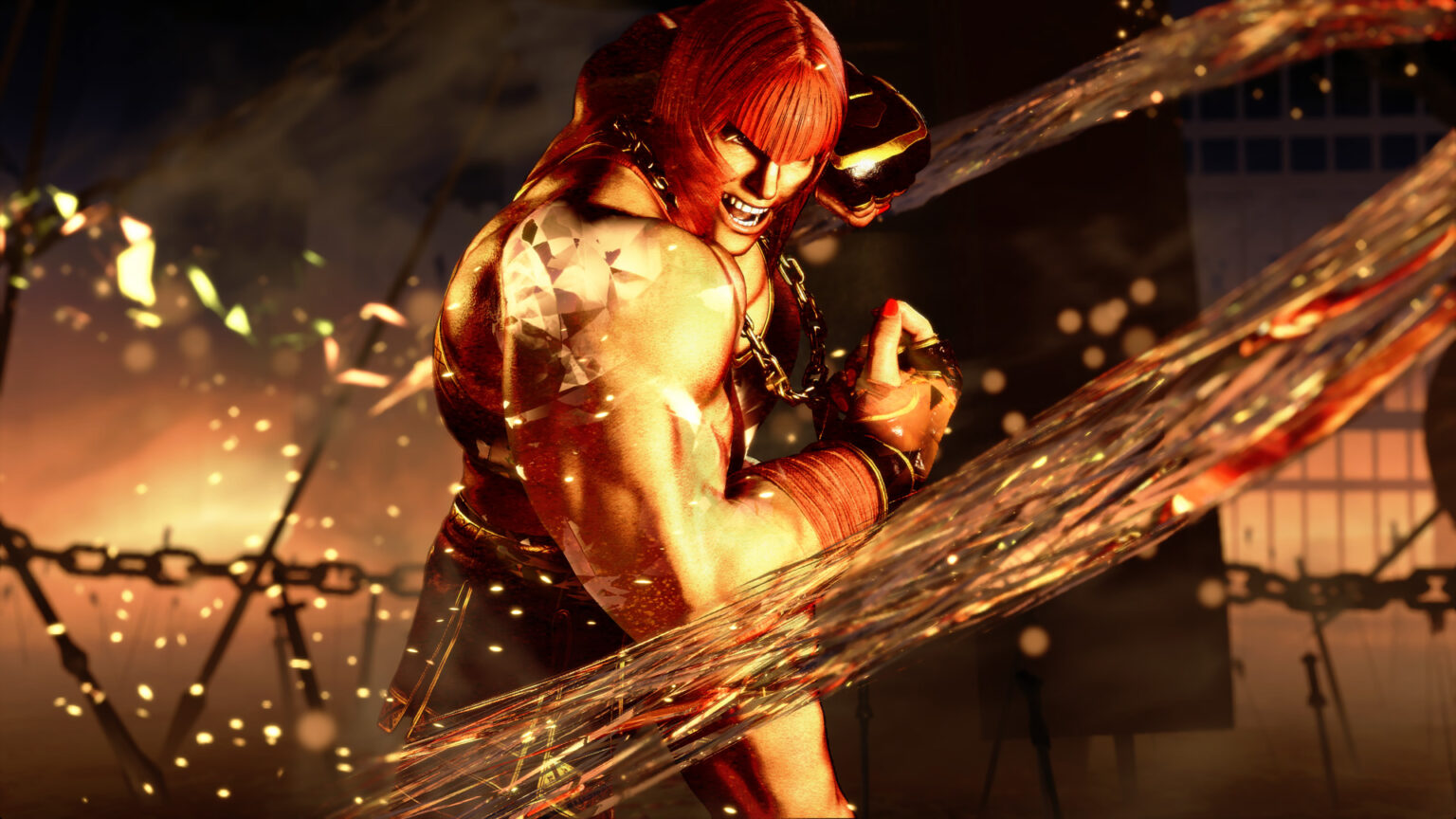 Capcom has released a new “Pankration” video for one of Street Fighter 6’s newly introduced characters, Marisa, featuring the character’s energetic theme. Street Fighter 6 will launch on June 2 for PlayStation 5, PlayStation 4, Xbox Series X/S, and PC via Steam. Pre-orders for the game are out now.

The game’s details via Capcom, can be seen below:

In-Game Commentating: The Real Time Commentary Feature incorporates the voices of popular Fighting Game Community (FGC) commentators like Jeremy “Vicious” Lopez and Ryutaro “Aru” Noda directly into the game! Players will have a choice of personalities to narrate matches as they happen with easy-to-understand gameplay explanations. This feature will also support subtitles in 13 languages for increased accessibility.

New Control Scheme: The Classic Control Type is back alongside a new option. The Modern Control Type allows players to jump into the action with simplified inputs. Special moves are easier to execute with this scheme by combining one button press with a directional input.

In addition to new gameplay innovations, Street Fighter 6 also celebrates what fans love about the franchise by uniting core fighting modes from previous titles – including Arcade Mode, online matches, Training Mode, local versus battles and more – to the Fighting Ground experience. From iconic World Warriors like Ryu and Chun-Li, to the final addition to the Street Fighter™ V roster Luke, and our new expert breakdancer Jamie, players will have a wide range of fighting styles and skills to master. We look forward to revealing more about which other combatants will join the roster of playable characters later this year.

Capcom will also have much more to share on World Tour and Battle Hub as Street Fighter 6 gets closer to launch. For now, what we can share is that World Tour is a single-player immersive story mode that pushes the boundaries of what a fighting game is and allows players to leave their own legacy with their player avatar. Battle Hub, shown only briefly so far, provides players with new and unique ways to engage, communicate and interact.