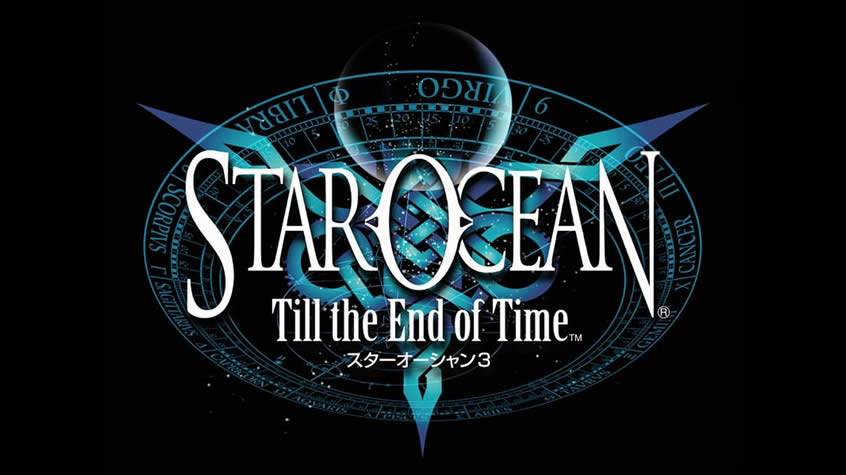 Check out the launch trailer of Star Ocean: Till the End of Time, featuring some gameplay footage:

“The story begins in the year SD 772 as STAR OCEAN’s protagonist, Fayt brings his family and childhood friend Sophia to the Federation-managed resort planet Hyda for a long-deserved vacation. Their dreamy holiday turns into a nightmare when Hyda is attacked by an unknown space military. In the heat of the attack, Fayt is separated from Sophia and his family and begins an emotional quest into the unknown to find his loved ones.

STAR OCEAN overflows with action, exploration, fast-paced combat and an intricate plot, which results in an immensely deep gaming adventure. Character development is versatile and open-ended, allowing for true freedom in character growth through battle.

STAR OCEAN: Till the End of Time is now available digitally from the PlayStation®Store for $20.99. This title is rated T (Teen).

For more information on Star Ocean: Till the End of Time, visit its product page.