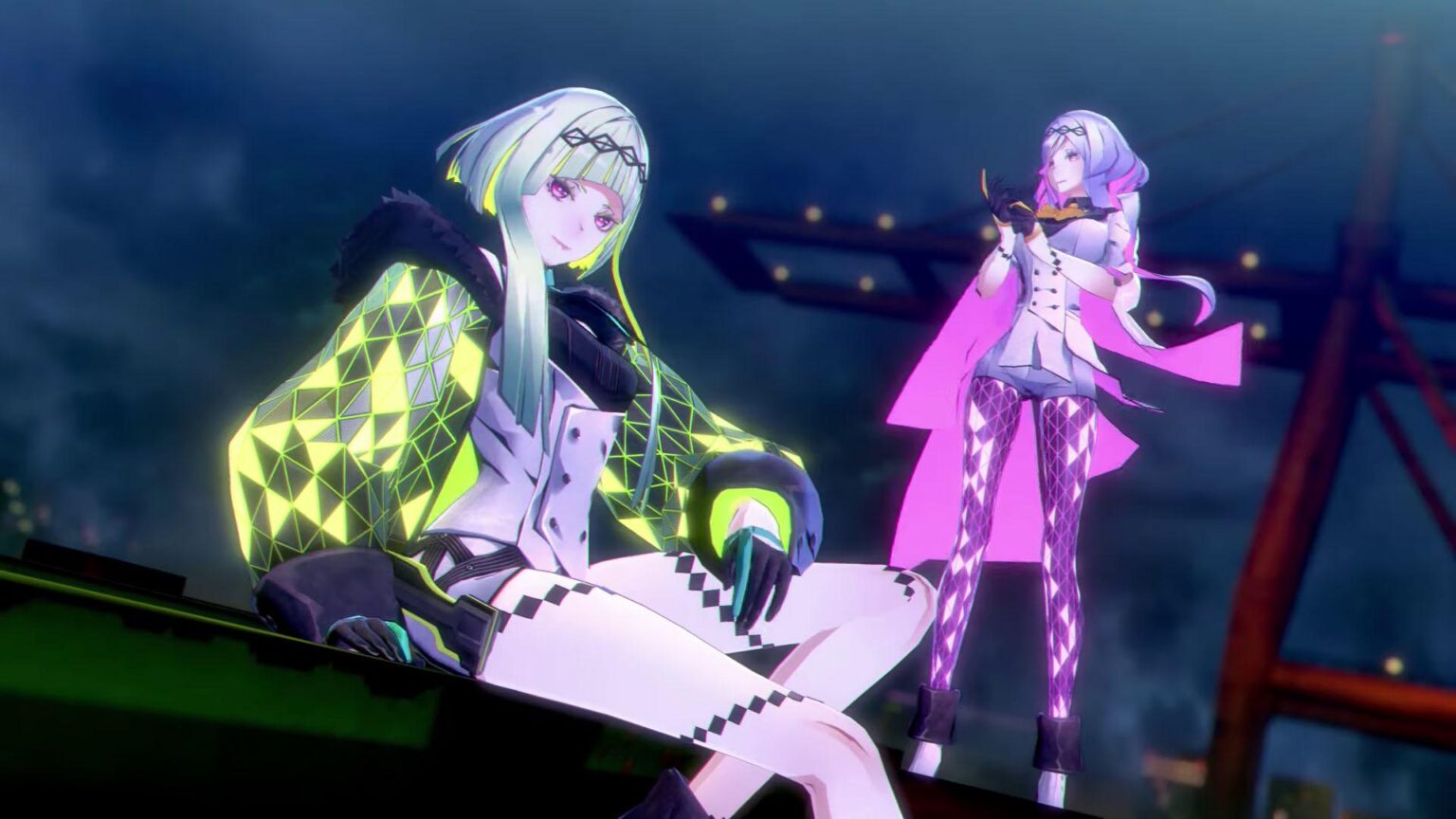 Details of the characters from the game’s official Japanese website via Gematsu can be seen below:

Concerned About: The security of the safehouse

Another of Aion’s agents, like Ringo. Cool and thoughtful, she acts like an older sister to Ringo and keeps her in check, as Ringo tends to be more stubborn. She, too, displays interest and admiration for humans, and is friendly to them. She specializes in analyzing information, and supports the team from behind the scenes.

Figue does not directly participate in battle. She operates an owl-like drone called Mimi and supports the party with intelligence. Mimi will search dungeons for enemies and inform Ringo of the enemy encounter danger level, as well as the presence of friendly demons that have gone out on recon nearby. The player can also directly control Mimi at certain locations. Mimi allows you to explore locations inaccessible by Ringo to uncover new paths.

Soul Hackers 2 is slated to release for PlayStation 5, Xbox Series, PlayStation 4, Xbox One, and PC via Steam on August 25 in Japan and August 26 worldwide.