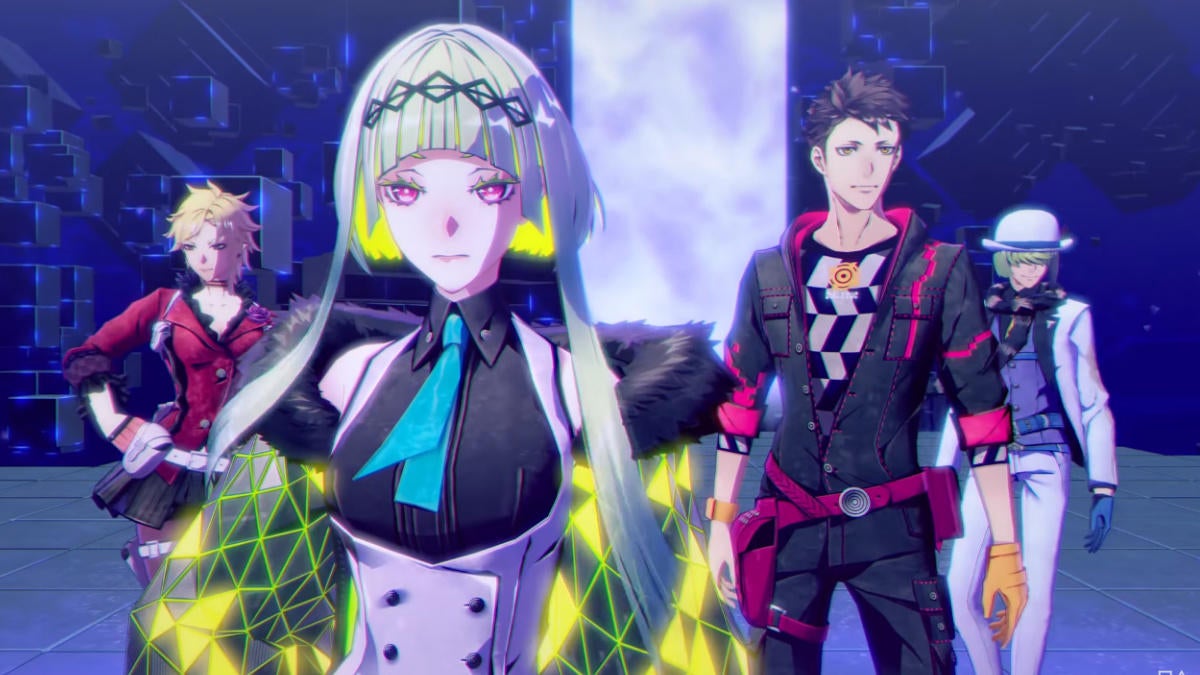 Atlus has released a new English “Twisted Fates” trailer for Soul Hackers 2 which showcases more story and character details. Soul Hackers 2 will launch on August 25 in Japan and August 26 worldwide for PlayStation 5, Xbox Series X/S, PlayStation 4, Xbox One, and PC via Steam and the Microsoft Store.

25 years have passed since the release of Devil Summoner: Soul Hackers, which amassed a cult following by meshing a distinct science-fiction style into the universe of Shin Megami Tensei.

Inheriting the essence of the Devil Summoner series and Soul Hackers, the title returns after remaining dormant for a quarter century with an elevated, evolved concept, chronicling a new tale of humans and technology.

The Protagonist, Ringo, an agent of Aion, must join forces with Devil Summoners to stop the world’s end.

The secret city districts known as Realms also feature facilities where you can fuse demons and modify COMPs.

Deepen your bond with your friends through interactions at the bar or in the hideout, and at times by retracing the past memories of summoners through vision quests.

Will this group of outlaws living in the shadows of humanity be able to stop the world’s destruction? Find out in this latest hard-boiled RPG brought to you by ATLUS, the makers of the critically acclaimed Persona and Shin Megami Tensei series!

Mid-21st century, a story set in a not-so-distant future.

Devil Summoners are those who live in the shadows of society, harnessing the otherworldly powers of “Demons.”

Another entity, Aion, quietly watches over the world of humanity. A sentient data collective born beyond the periphery of technology as an entity transcending human intelligence, Aion one day detects and observes that the end of the world is approaching.

Ringo and Figue, agents of Aion and individually autonomous splinters of its mind, are brought into the human world to stop this inevitable destruction. Their objective is to locate and protect two individuals necessary to stop the world’s end. However, they soon discover both individuals have already been killed.

Ringo executes Aion’s special ability “Soul Hack” to bring one of them back from the dead, and then other Devil Summoners killed for reasons unknown. Joining forces with these Devil Summoners given a second chance at life—with their own motives pertaining to their own deaths― Ringo and Figue must uncover the truth behind world’s end.

Will they be able to stop the impending apocalypse…? 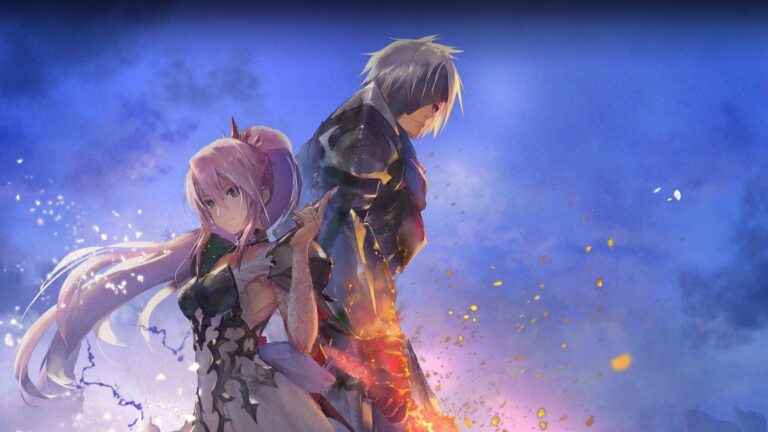