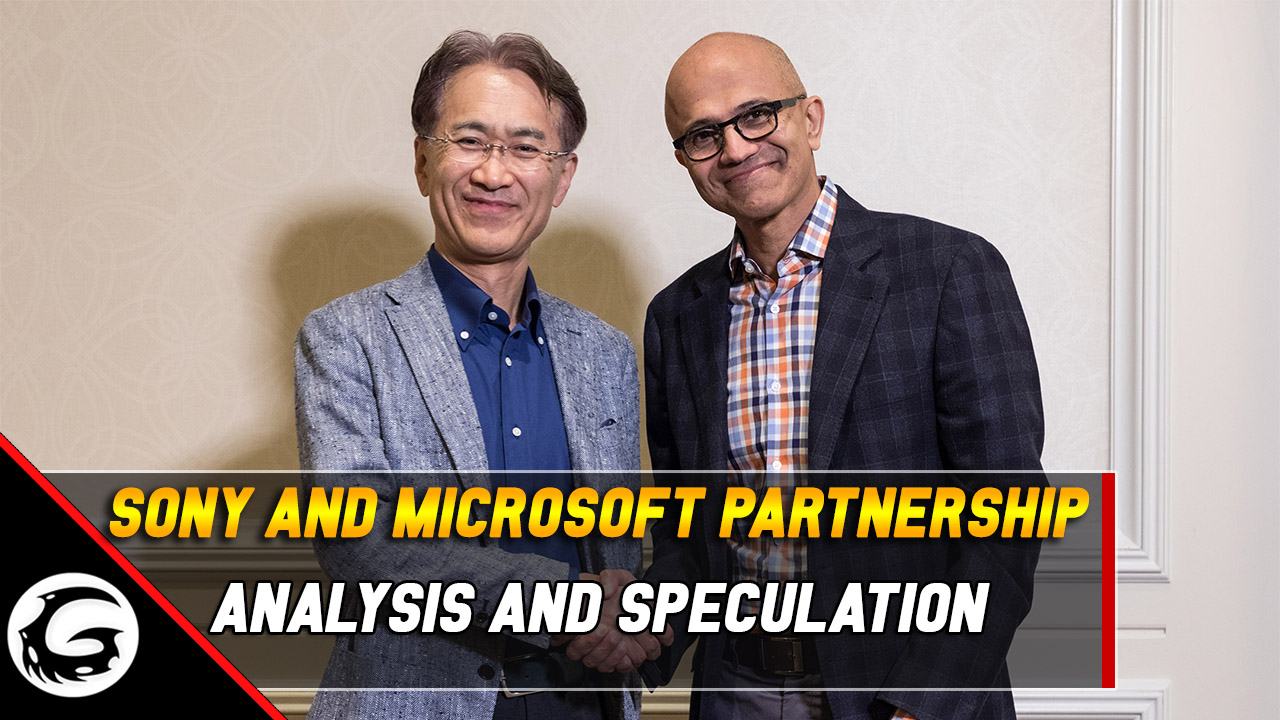 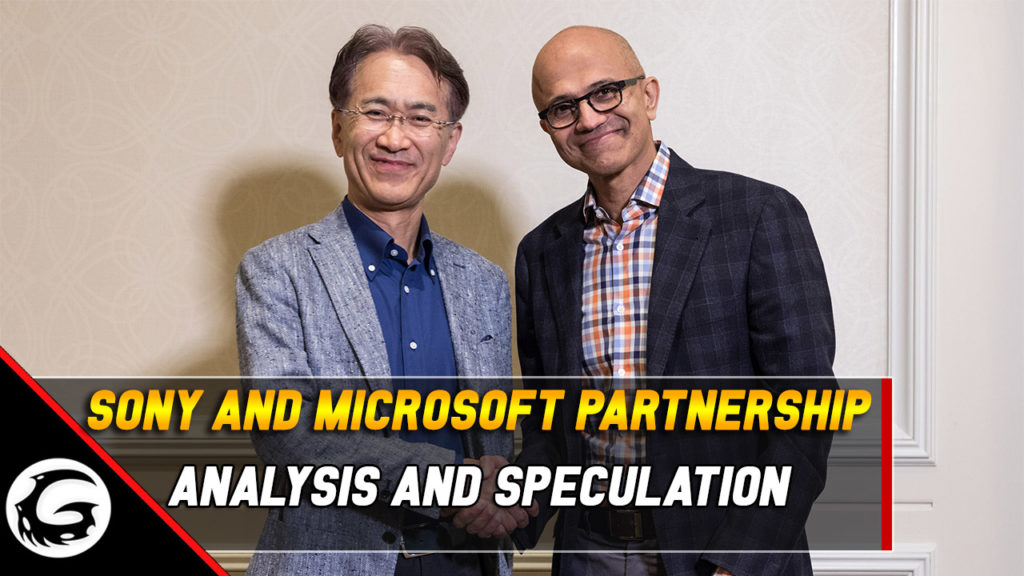 On Thursday, May 16th  Microsoft announced that they are officially starting a partnership with Sony to work on future cloud technology, ways to innovate customer experiences, and AI. The head of Xbox, Phil Spencer, boosted this message on Twitter saying, that he’s, “Excited about the opportunities ahead with Sony for us to pursue our mutual gaming ambitions and delight players around the world.” That’s right, President and CEO of Sony, Kenichiro Yoshida and CEO of Microsoft, Satya Nadella have shaken hands and agreed to such a partnership.

Microsoft and Sony are working together in order to “enhance customer experiences in things like Microsoft Azure to support their respective game and content-streaming devices. So both companies have full access to Microsoft Azure’s resources and streaming technology to improve gaming and streaming as a whole.

Sony’s semiconductor technology includes intelligent image sensoring that will work in a hybrid manner with Microsoft Azure’s Cloud. Image sensoring seems like something very important if people are playing games through cloud. We don’t want input delays or blurry screens to occur while playing a game through Microsoft’s cloud servers.

They also say that they will explore the incorporation of Microsoft’s AI platform to provide highly intuitive and user-friendly AI experiences. While I don’t know anything specific with Microsoft’s AI, I know that it’s an intelligent tool system used in science projects, product and software creation. With the data and info the AI Platform has, work can be get done faster.  This means that Sony’s semiconductor technology will be able to work seamlessly with the data Microsoft AI currently uses in order to work efficiently on games, or cloud services otherwise.

Better Streams for Both Platforms?

Does this mean that Microsoft simply has superior streaming servers? It would seem so, as Playstation Now exists and people have been complaining about input lag, games needing too much internet, and showing an overall bad quality while playing. In this case, Sony would require better streaming technology or servers. This is of course something that Microsoft has been working on for a while as they wish to move forward with streaming services for the Xbox One. This is evident with the release of the Xbox One S All-Digital Edition as it completely relies on streaming services.

The Rise of Cloud Gaming

So why would Microsoft and Sony join forces for something that is mostly beneficial streaming-wise? One reason likely is the rise of cloud gaming and streaming games online. Google is definitely doing this with Google Stadia, which gives players the ability to stream games from a Google server from anywhere to any device through a website or app. This is also what Microsoft is planning to do with Project xCloud except with Xbox and Microsoft games. Sony has Playstation Now, which is fairly subpar due to people reporting to have an overall bad quality while streaming these games. So if two big gaming companies like Sony and Microsoft joined together to create better streaming conditions for both parties in cloud gaming, it makes perfect sense to make a partnership like this.

So what does this partnership mean, well aside from major improvements on cloud gaming for both companies, I can see several possibilities coming from this partnership. One of the things that can happen is that Microsoft could stream their games on Sony’s platform or vice versa.

Will Sony stream games onto Microsoft’s All Digital console? Probably not, but this leaves room for another possibility between Sony and Microsoft. Crossplay. That’s right, finally crossplay between the Xbox and Playstation consoles. Obviously we won’t play Halo on the Playstation 4 anytime soon, but this can mean that multiplayer games such as the Call of Duty series, Battlefield 5, and Grand Theft Auto V could include crossplay functionality in the future. Playstation finally allowed crossplay for Rocket League and Fortnite, but not much else. Honestly if they were to allow crossplay for more multiplayer games like Street Fighter V, Tekken7, or Rainbow 6, it would be a good way to get players of both consoles together.

Now that both Microsoft and Sony are using Azure AI, this means the engineers on both sides can make improvements to it, possibly making work easier for employees to get work done. Whether this extends to the game developers working under them is honestly unknown, but the fact that Azure AI is a helpful tool means that it can be something used for game development and I bet Sony is glad to have a deal to be part of it. Also, everything surrounding this deal makes it look like that Sony gets the most benefit out of this as they do need something to make Playstation Now work optimally for everyone.

While the partnership is generally for cloud streaming services, that means that Nintendo is being left alone to work on cloud services for their own system. There have already been reports that Nintendo has the ability to stream games such as Assasin’s Creed Oddyssey and Resident Evil 7 exclusively in Japan. So in Japan, it would be beneficial for Nintendo to start streaming more AAA titles on the Switch. Of course this could mean a major sales boom for the Switch later on if Sony never planned on improving streaming for their system.

As Microsoft and Sony made a partnership that seems to deal only with Cloud services, it’s understandable that they could partner with other projects. While it won’t end any console wars anytime soon, knowing that major gaming companies are working together brings hope for the future of gaming.