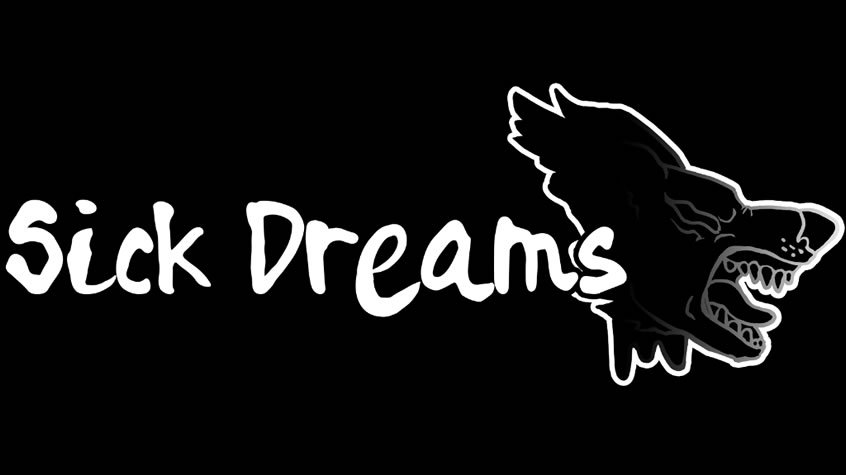 Yesterday The Secret Cards team started a Kickstarter Campaign to fund their unique game Sick Dreams, that tries to create cerebral experiences that will make the players think. The studio is composed of three artistic and driven game enthusiasts who are both players and developers. Their Kickstarter Campaign began on August 4 this year and will be ending in early september, by which they hope that the goal of $4,000 USD will be achieved.

Check out the Kickstarter video of Sick dreams, featuring developer commentaries on what’s the concept behind the game:

“Taking inspiration from the team’s experiences with anxiety and depression, Secret Cards is proud to present their first commercial project, Sick Dreams. Sick Dreams follows the story of a young individual as they describe their dreams and reflect on their waking life. In their dreams, they struggle with the difficulties they face in life, not yet knowing that they have an undiagnosed condition. The gameplay is a Shoot ‘Em Up styled Bullet Hell with Visual Novel aspects to tell the narrative. The player must guide the protagonist through their dreams, allowing the protagonist to come to terms with reality.

Our team is led by Solarian, having worked with Gamemaker for over ten years and being completely dedicated to making games. He is our project lead, programmer, and head of development. Sick Dreams is Solarian’s first commercial game project.

Morgana is our head of marketing, assistant GUI artist, who is passionate about visual novels and while working as a freelancer under the brand Mystery Corgi has helped produce over ten visual novel projects since 2011. Such projects include Culina, A More Beautiful World, and Purrfectly Ever After. Morgana also works with Afterthought Studios.

Val is a freelance music composer who was hired on to the project. Val specializes in ambient, atmospheric electronic music. Sick Dreams is Val’s first commercial game project.

We hope to see you all on September 16, 2016 when the full version of the Sick Dreams is to be released.”

For more information on Sick Dreams, visit its Kickstater page.