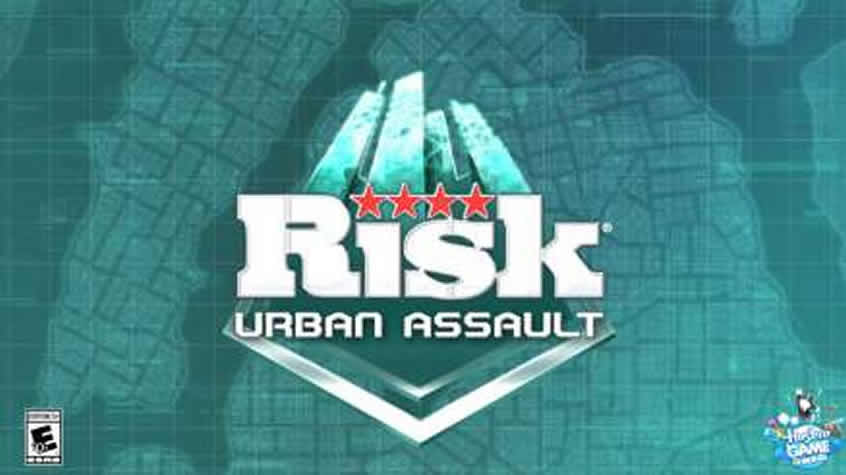 The RISK® Urban Assault console game is an exciting new version of the RISK®brand set across five iconic cities from around the globe, such as New York, London and Paris. At its heart, it retains the DNA that makes RISK® so popular with an additional layer of strategy introduced by commanders, facilities and alliances.

Players will wage war in the campaign mode, where they will need to choose among five different factions, each with their own strengths and weaknesses. Players will also choose commanders to employ with unique abilities and new strategies to use such as diplomacy or using city funds. Players will enjoy a brand-new RISK® gaming experience in the new online modes such as League Play, where they will play six games in a league and earn points, medals and gain promotion for winning. Both campaign mode and online modes are playable with up to five players, offline or online.

Battleship® console game players will deploy their fleet and strategic skills on a modern, dynamic and interactive 3D board to destroy the enemy before their own ships are sunk.

The new Clash at Sea! mode will bring exciting features to the classic gameplay that players know and love. In this mode, players strategise by managing their resources and using their fleet’s special abilities to win the game. For players who crave competition and challenges, they will have the ability to play with their friends locally or online in a unique player-versus-player experience as well as track their progress on the global leaderboard.”