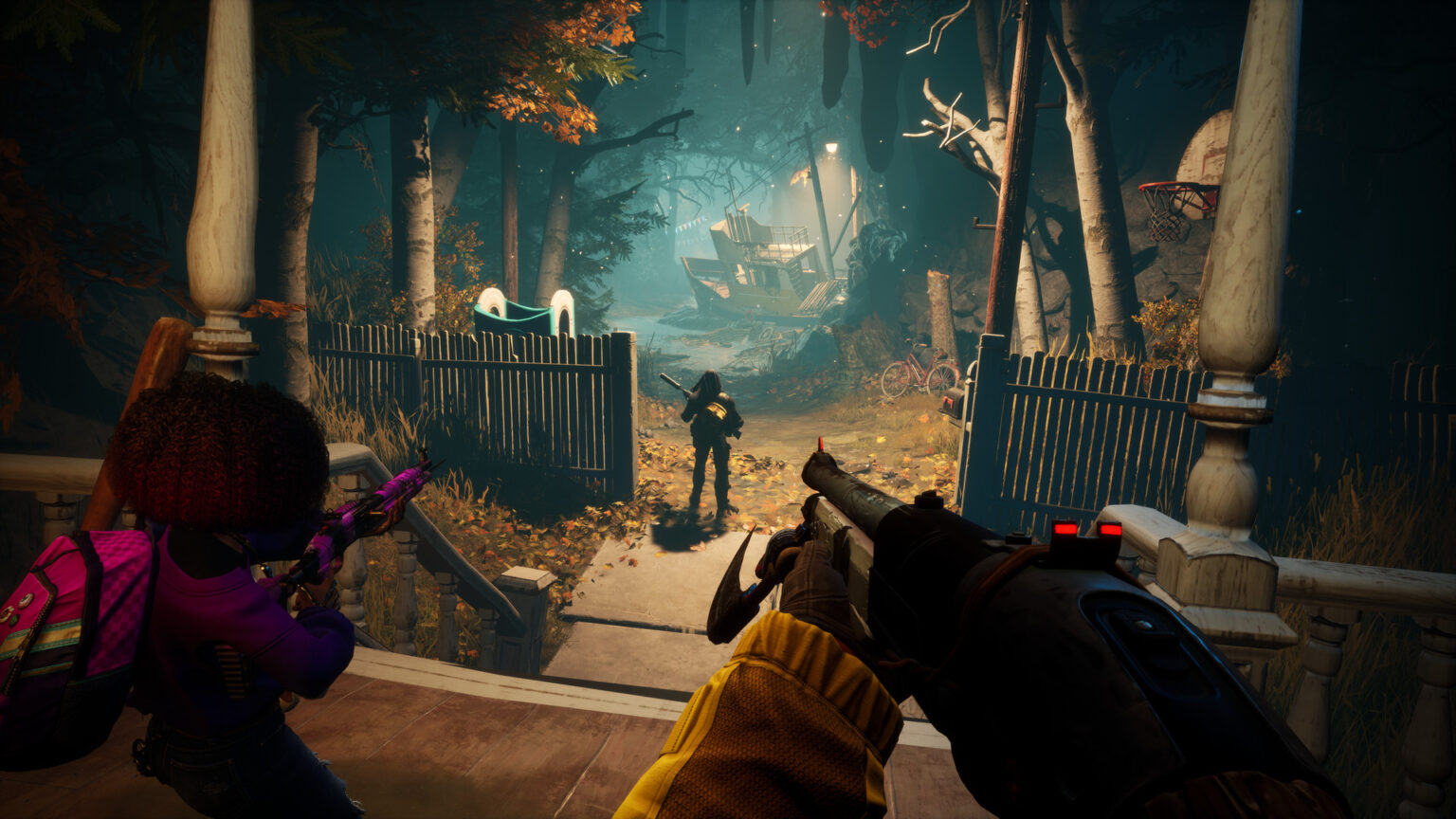 Redfall Will Reportedly Release Sometime in May

According to a recent report by Windows Central, Developer Arkane and publisher Bethesda’s upcoming horror co-op shooter Xbox console exclusive title Redfall is reportedly aiming for a May 2023 release window. The publisher has yet to confirm this report and has only previously confirmed a 2023 release window. Redfall will launch for Xbox Series X/S and PC via Steam.

The game’s details via Bethesda can be seen below:

Uncover the Truth, Take Back Redfall

The island town of Redfall, Massachusetts, is under siege by a legion of vampires who have blocked out the sun and cut the citizens off from the outside world. Explore the open world and immerse yourself in a deep story campaign as you unravel the mystery behind the vampires’ appearance. Ally with a handful of survivors against the creatures threatening to bleed the town dry.

Slay Alone or Squad Up – Redfall blends single-player and multiplayer options seamlessly, allowing the player to venture into the darkness alone or to squad-up for up to four player co-op. Teammates can try different hero loadouts and combine their strengths to find creative solutions to the vampire apocalypse. You will collect an arsenal of specialized weaponry and customize your character with unique upgrades and abilities to suit your playstyle for guns blazing, stealth combat, and everything in-between.

Unconventional Heroes vs. the Night – Created by science experiments gone wrong and gifted with psychic abilities, Redfall‘s vampires will challenge you and your squad to get creative. You will choose from a team of diverse heroes – each with their own character-specific abilities—to overcome the vampire legion and their brood of maniacal followers.

Devinder Crousley – A cryptozoologist and aspiring inventor. Armed with weapons of his own creation, he’s on a mission to prove himself.

Layla Ellison – A biomedical engineering student who interned at a research facility, where something went very wrong, leaving her with intense telekinetic abilities.

Remi de la Rosa – A brilliant combat engineer who has spent her life on the frontlines. With the help of her robot cohort, Bribón, she’s determined to help rescue Redfall’s survivors.

Jacob Boyer – An ex-military sharpshooter turned private contractor. Strange happenings on Redfall have left Jacob with a mysterious vampiric eye and a spectral raven that’s never far from his side.

The Open World of Redfall – Redfall is a true Arkane experience set in a rich world that blends the familiar with the extraordinary. Redfall‘s open world is handcrafted by the master level designers behind Prey‘s Talos I space station and Dishonored’s Dunwall. From the town’s once-bustling downtown and the haunted forest to the decimated seaside boardwalk and beyond, you will fight through cultist outposts and supernatural psychic spaces as you piece together Redfall’s many mysteries.