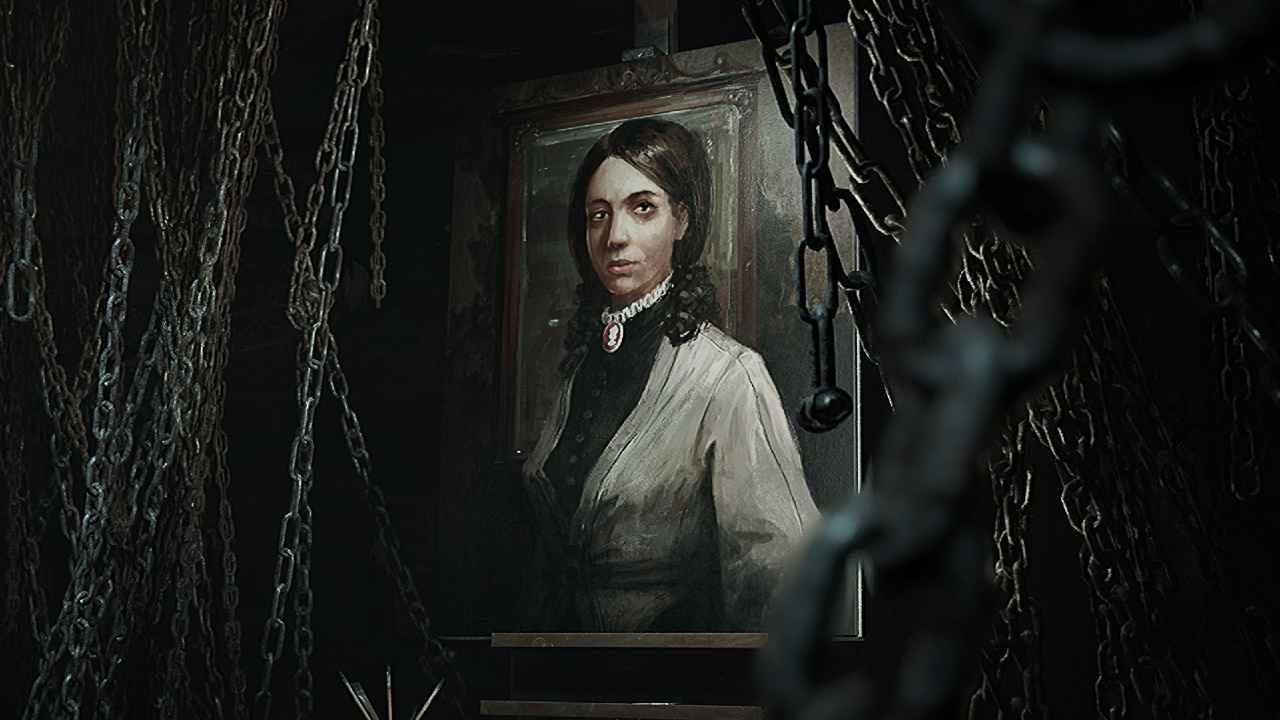 Bloober Team has released a new Gamescom 2022 trailer for its upcoming psychological-horror game Layers of Fears, which showcases details and footage for “The Final Note” storyline, which focuses on the Painter’s Wife and her story of being trapped in a seemingly malicious house. Layers of Fears will launch in early 2023 for PlayStation 5, Xbox Series X/S, and PC via Steam.

The game’s details via Bloober Team, can be seen below:

Layers of Fears is a first-person, psychological-horror game set in the early 20th century that explores the lives and tragedies of a madness-engulfed family and their slow descent into insanity. This is a journey heavily influenced by the many lenses of art, starting with Victorian painting and slowly unraveling into the worlds of music and film. This game builds on the foundations of the franchise’s previous entries and works as a reimagination of the overall narrative structure connecting them all. Layers of Fears will serve as a nexus where the revised stories of the original Layers of Fear and Layers of Fear 2 coalesce into a single unified experience that is expanded with the addition of new original chapters.

Horror Reimagined – A chronicle of the Layers of Fear franchise (Layers of Fear, Layers of Fear 2) enhanced with Unreal Engine 5’s improved technology. This version offers a more immersive horror experience with the addition of Ray Tracing, HDR, 4K resolution, and the Lumen system.

Story-Driven Exploration – Explore the environment to uncover the chilling tales of the Painter and the Actor and discover new, expanded plot lines that delve deeper into the fear.

Psychological Horror – Your world may change with the slightest of provocations, you must decide what is real.

Artistic Setting – The mansion and ocean liner are inspired by masterpiece paintings, architecture, cinema and décor from the 19th and 20th centuries.

Classical, Ominous Soundtrack and Art – Numerous pieces of original art and music flesh out the story and environment, including an original score composed by Arkadiusz Reikowski, conducted by George Strezov, and performed by the Sofia Session Orchestra.