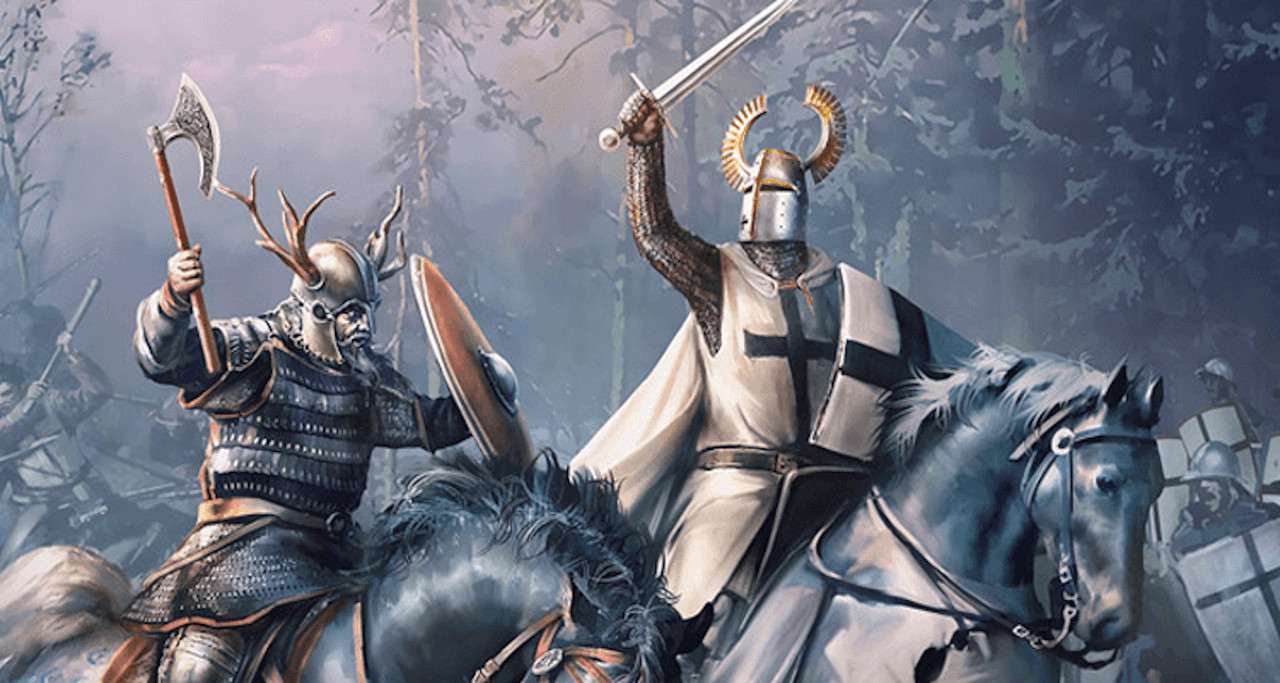 Paradox Delves into the Vision for Crusader Kings III

Paradox Development Studio has released the first video in a series of upcoming content regarding the development of Crusader Kings III.

Henrik Fåhraeus, the Game Director for Crusader Kings III, discusses his history with the franchise and what he hopes to achieve with the next installment of the grand strategy game.

”Future installments of this video series will include summaries of information revealed in the previous month’s Developer Diaries so people can follow along with the game’s development. Crusader Kings III is the sequel to Paradox’s beloved medieval strategy role-playing game. It was announced last month at the annual Paradox Convention and is scheduled for release in 2020.”

Paradox Interactive, the publisher behind the Crusader Kings franchise, has an extensive portfolio of popular strategy titles, such as Europa Universalis, Hearts of Iron, Stellaris, Age of Wonder, Cities: Skylines, Pillars of Eternity, and more. The company also owns the World of Darkness IPs and is the publisher behind Vampire: The Masquerade – Bloodlines 2.

“Paradox’s head offices are located in Stockholm, Sweden. Our development studios are located in Stockholm, Malmö and Umeå, Sweden, in Delft, The Netherlands, in Seattle, Washington, and in Berkeley, California. We share a passion for gaming and gamers, and our goal is to provide deep and challenging games with hours of gameplay and endless variety to our ever-growing community.”

Gaming Instincts is dedicated to bringing its readers all the latest and greatest news and updates for all of their favorite titles and more. Be sure to follow Gaming Instincts on Facebook and Twitter for more gaming news!