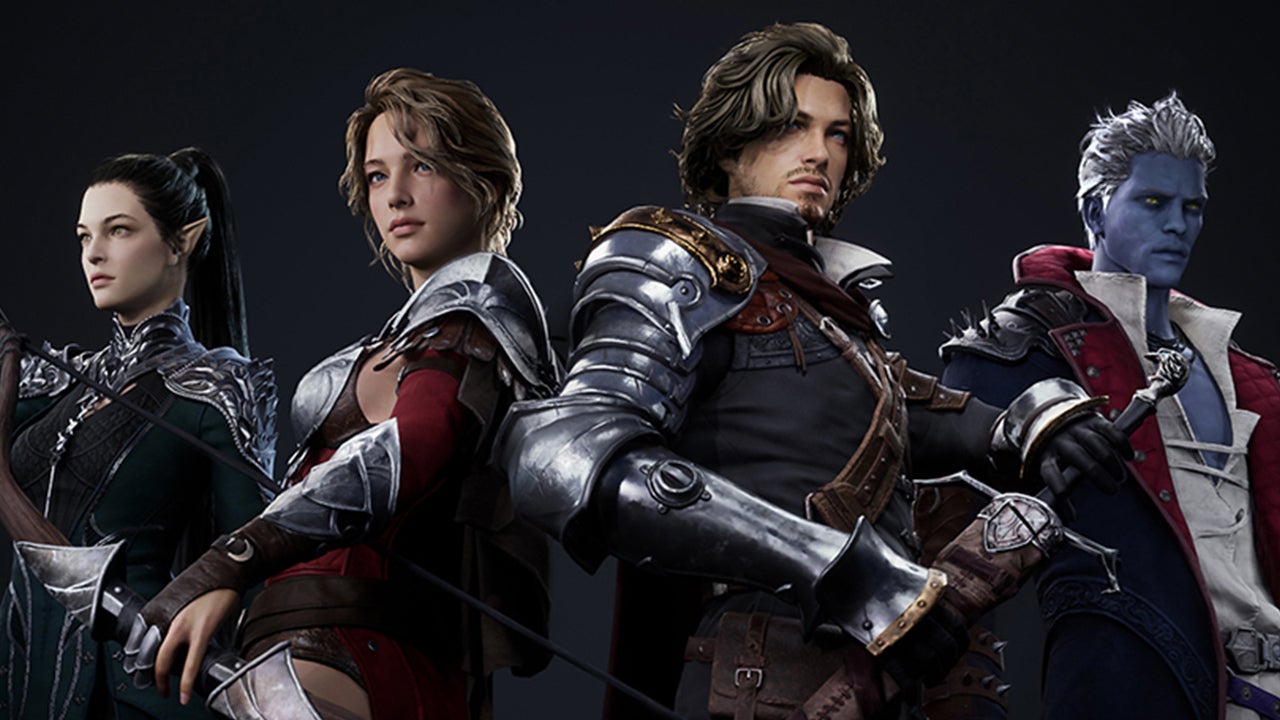 Publisher Kakao Games and developer XLGAMES have announced ArcheAge II, an open-world action MMORPG. A release date was not announced, but the game will launch for consoles and PC. Additionally, an announcement trailer was released alongside an interview video with executive producer Jake Song.

A transcript of the video via Gematsu can be seen below:

Jake Song, Executive Producer: “ArcheAge II is a seamless open-world action MMORPG and a sequel to the globally acclaimed ArcheAge. The game is being developed as a multiplatform game that you can enjoy on both PC and console.”

What are some important features you are focusing on in ArcheAge II?

Song: “Our primary focus is on action-packed combat as well as production for an immersive storyline. We are targeting AAA-tier visuals with Unreal Engine 5 and intend to offer a non-linear progression-based seamless open-world experience.”

Are there any chances in the lore or the story?

Song: “ArcheAge II shares the same lore as ArcheAge I, however, the storyline progression is not the same. While ArcheAge I is centered around a narrative storyline, ArcheAge II will focus more on personal adventures and personal stories. It has a simila rtimeline to ArcheAge I. It will portray a period when Auroria was first discovered and people are starting to settle there. The storyline will involve discovering and solving mysteries of an ancient civilization that have been forgotten for thousands of years, leaving it to blend with the natural environment.”

Song: “ArcheAge I‘s trade runs were enjoyed by many players, but the system did have some flaws. In ArcheAge II, we intend to enhance the trade system so that the players are able to do trade runs alone, in teams, or in raids.

“Another popular feature of ArcheAge I was the housing feature. We plan on improving it by adding more customizations, allowing players to live in towns with their friends, and even creating their own towns with their guild members.

“We would like to express our gratitude to countless users from all around the world who have supported ArcheAge. The development team is working really hard to meet you again with ArcheAge II. We appreciate all the support. Thank you.”