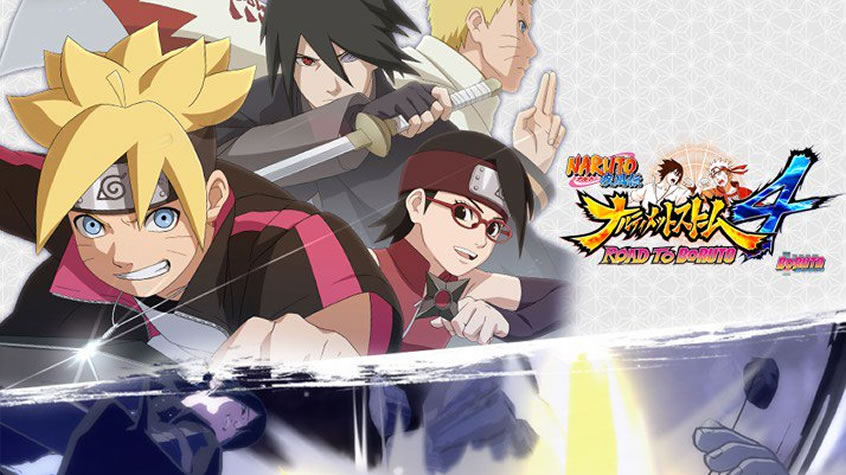 It was released by Bandai Namco Entertainment Europe, a new trailer for Road to Boruto, the upcoming expansion to Naruto Shippuden: Ultimate Ninja Storm 4. Through this exclusive video, players will rediscover all the content offered by this amazing expansion and will learn more about the many features newly implemented. Characters, modes, attacks, combination and much more are highlighted along with exclusive new in-game footage!

“ROAD TO BORUTO expansion as well as NARUTO SHIPPUDEN: ULTIMATE NINJA STORM 4 ROAD TO BORUTO full pack will be available on the 3rd February 2017 on PlayStation®4, Xbox One and PC in Europe, Middle-East, Africa and Australasia.

Players will be delighted to experience a totally renewed Story Mode, fully based on BORUTO: Naruto the Movie. New adventures, new battles and new events are awaiting them and will make them dive into this new universe until the very last scene: the ultimate Storm battle against Momoshiki.

With the growth of its roster including now Naruto 7th Hokage and Sasuke the Wandering Shinobi, the expansion will also feature a new Combination Secret Technique for this two characters, consisting in a super-fast combo attack.

Last but not least, the long-awaited Spectator Mode will be implemented in a major update coming with the release of ROAD TO BORUTO. The Spectator Mode, together with an improved Endless Mode, will be available in both ROAD TO BORUTO expansion and NARUTO SHIPPUDEN: ULTIMATE NINJA STORM 4.

After getting their costume in NARUTO SHIPPUDEN: Ultimate Ninja Storm 4’s DLC, Naruto 7thHokage and Sasuke The Wandering shinobi will become playable characters with a new movesets and Secret Techniques!

They are joining Boruto, Sarada and Mitsuki as new playable characters for the Road to Boruto expansion, which will be released on February 3rd 2017! A full collection with the base game, all DLCs and the expansion will also be available!”