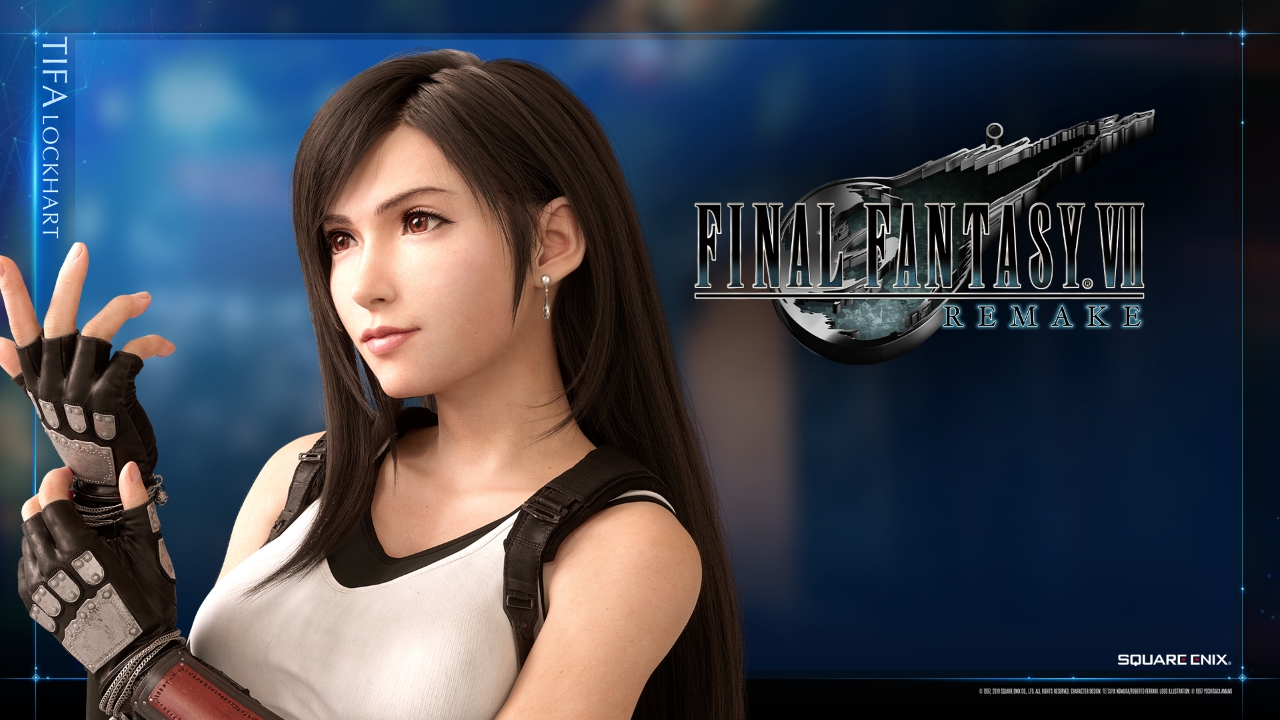 The trailer debuted on the official FINAL FANTASY VII REMAKE Twitter account and can be found below:

Tifa's a loyal member of Avalanche and also runs Seventh Heaven, a popular bar in the slums of Midgar in #FinalFantasy VII Remake.

Tifa Lockhart sports some phenomenal agility if the above teaser surrounding her combat is any indication, adding more impressive traits to a long-beloved character. While the lack of armor may be a cause for concern for any practical martial artist, Tifa’s speed should overcome that silly sense of practicality.

In addition, as mentioned with the release of Barret Wallace’s avatars and wallpapers, players will have the option to switch between real-time and turn-based combat.

Moreover, The Game Awards 2019 saw the release of another FINAL FANTASY VII REMAKE trailer, one that has fans even more pumped for the game’s launch on March 3, 2020. Even less surprising than the hype surrounding the release of these avatars, trailers, and avatars is the information regarding the exclusivity of the game on PlayStation until March 3, 2021.

The trailers and predictable exclusivity also come alongside pre-order bonuses for those gamers who pre-order the game through Amazon, Best Buy, GameStop, and Walmart, with a unique exclusive item available from each individual retailer.

About the FINAL FANTASY VII REMAKE: “The world has fallen under the control of the Shinra Electric Power Company, a shadowy corporation controlling the planet’s very life force as mako energy.

In the sprawling city of Midgar, an anti-Shinra organization calling themselves Avalanche have stepped up their resistance. Cloud Strife, a former member of Shinra’s elite SOLDIER unit now turned mercenary, lends his aid to the group, unaware of the epic consequences that await him.

The story of this first, standalone game in the FINAL FANTASY VII REMAKE project covers up to the party’s escape from Midgar, and goes deeper into the events occurring in Midgar than the original FINAL FANTASY VII.”