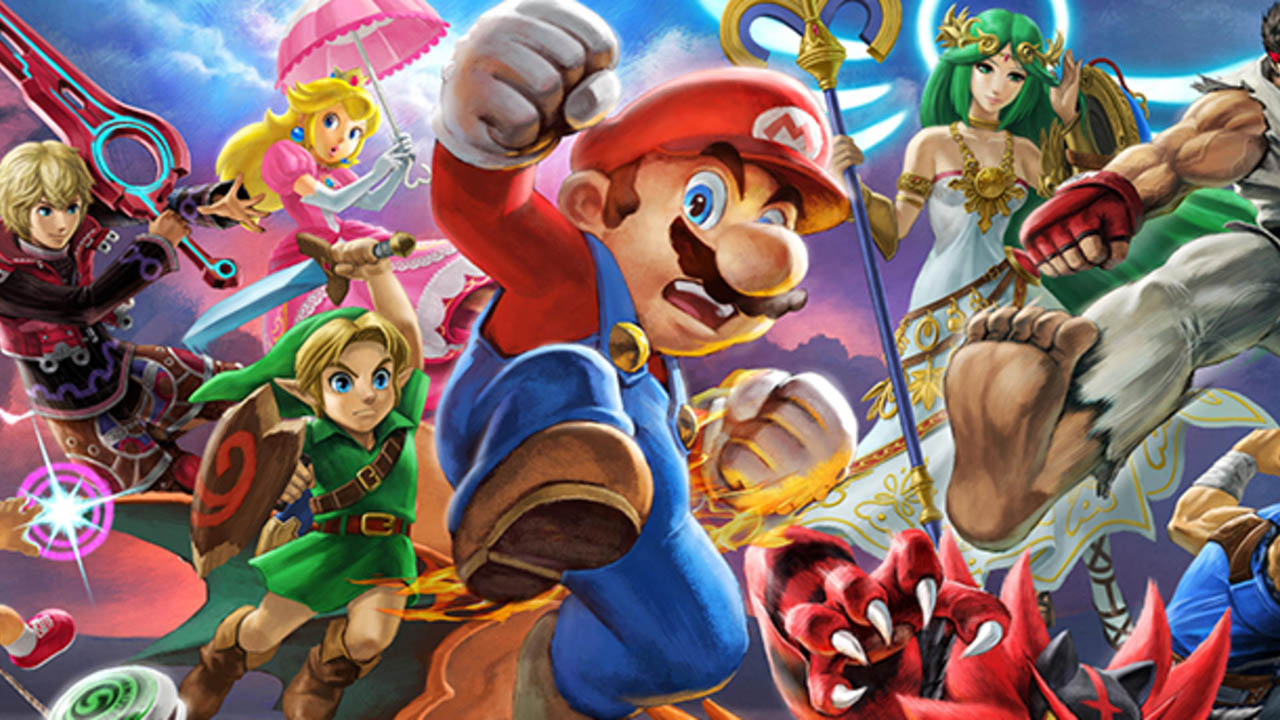 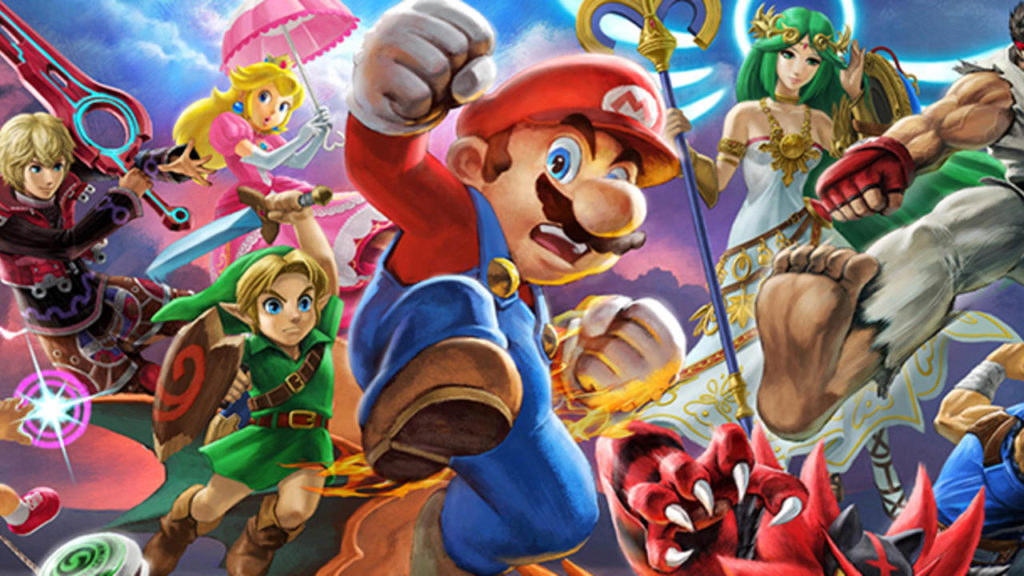 Update: During this week’s extensive Nintendo Direct showcase, Nintendo revealed that the next DLC fighter hitting Super Smash Bros Ultimate is indeed a fighter from the SNK world. It was revealed that Terry Bogard from the Fatal Fury series will be landing on the Switch’s crossover fighting game will release in November.

Check out the new Terry Bogard trailer below:

It was also revealed that previously announced DLC character Banjo-Kazooie is now available as a surprise release for the fighting game. You can view Banjo-Kazooie in action in the new trailer below:

One final update for the future of Super Smash Bros Ultimate revealed that there will be additional fighters landing in the game aside from the 5 characters in the DLC Fighters Pass. While there’s no news on who we can expect, we’re sure to hear more soon as the new characters are still in development. Stay tuned.

Super Smash Bros Ultimate has been unveiling new characters hitting the massive party fighting game since its release last year. We first saw Joker from Persona 5 hit the game followed by the Hero from the Dragon Quest series and next we’ll see Banjo-Kazooie land on the Nintendo crossover fighter. As for now, that’s all we know on who the next special guests will be, but we do know at least two more guest characters will be making their way over.

While Nintendo has yet to announce who the other fighters will be, a new copyright on the Nintendo UK website may have given a slight nod at who to expect. The copyright gives the details that the game will receive a new fighter, stage and new music tracks, but the interesting part is the licensing company. The copyright seems to signal that the new character in Super Smash Bros Ultimate is licensed by SNK.

Now, while this doesn’t particularly give us an exact idea of who to expect, there is some speculation as to who will join the line up. SNK is most known for both The King of Fighters and Samurai Shodown. While a new King of Fighters game was recently announced, a reboot of Samurai Shodown was released on the Xbox One and Ps4 back in June with a Switch and PC version coming later this year. It would make perfect sense to include, say, Samurai Shodown’s star fighter, Haohmaru, but fan-favorite Nakoruru could also be a viable option.

While the leak doesn’t specifically include who the character could be from the SNK universe, these seem like the most likely options for now. However, with Banjo-Kazooie set to release this coming fall, we should be seeing who this mystery SNK character is relatively soon. It should also be noted that previous characters such as the Hero from Dragon Quest and Banjo-Kazooie also include copyrights from their owned licensed companies.

Super Smash Bros Ultimate is currently available exclusively for the Switch with the fighter season pass available as a separate purchase.