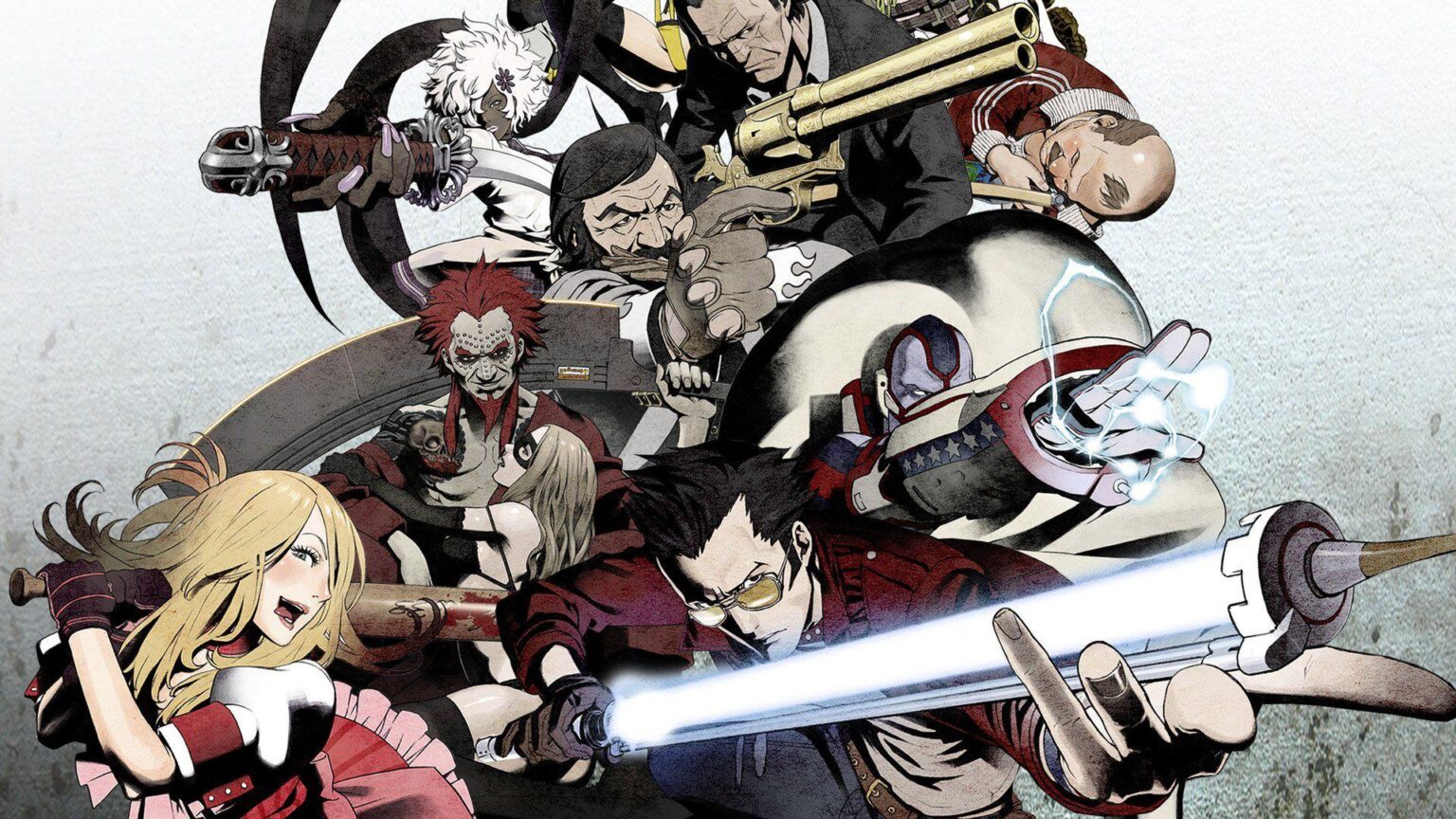 NetEase has made another push into the Japanese market, something that they have been doing significantly since the Chinese market has placed heavy restrictions on gaming over the past year. This time, they purchased Grasshopper Manufacture, the studio of cult developer Goichi Suda, or as he is affectionately known as Suda 51.

Founded in 1998, Grasshopper Manufacture is known for games such as Lolipop Chainsaw, Killer 7, and Shadows of The Damned to name a few. They are probably most well known however for their franchise No More Heros, with the third game in the series No More Heros III releasing August 27 of this year.

Independent until 2013, the studio was acquired by Puzzles & Dragons developer GungHo Entertainment. At the time it might have seemed an odd fit, though in fairness everything seems like an odd fit when it comes to the mind of Suda 51. Kazuki Morishita, President and CEO of GungHo Online Entertainment stated at the time:

We believe the strength of a publisher lies in its creative talent so with the addition of Grasshopper Manufacture and SUDA51 we are adding some of the most innovative talent in today’s gaming world to our stellar family of independently operated studios.

Now, thanks to an equity transfer agreement from this may, Grasshopper Manufacture will pass from GungHo Entertainment to NetEase. In an official statement made by Goichi Suda, he stated:

As we all know, NetEase Games has developed many excellent games in the past, and I have long been aware of NetEase’s creative capabilities. When talking with NetEase about “developing more unique console games together.” , we resonated.

NetEase Games will be mainly responsible for advising on our business planning activities and providing sufficient funding for game development. In addition, we will also receive strong support from the NetEase team composed of thousands of artists and technical experts in terms of game art and quality assurance. We will make the most of this support and strive to offer three even higher-quality “Grasshopper Manufacture Games” to all gamers in the next ten years.

While Suda 51 games have never been viewed as cutting edge, or extremely polished, he has gained a passionate following for his blending of styles, interesting gameplay, and bizarre storytelling. Regardless of who publishes his games, I will continue to look forward to his games in the future. Now if NetEase would get Swery so that the two could finally make that horror game they keep talking about that would be great.