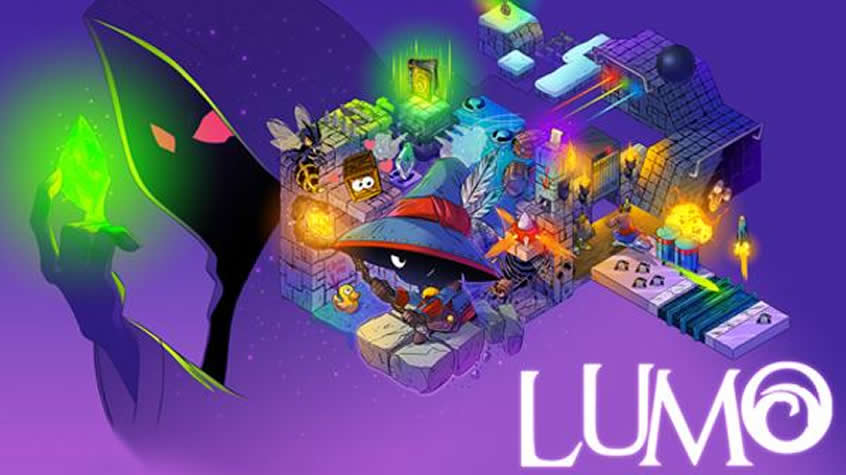 Lumo is Now Available at Retail on PS4

Lumo is Now Available at Retail on PS4

Check out the accolades trailer of Lumo, featuring some gameplay footage:

“A modern re-imagining of the classic isometric-styled platform adventure games popular in the golden years of gaming, Lumo has been showered with accolades and exceptional review scores. Media feedback includes a ‘4 star’ review fromUSGamer.net, ‘9 out of 10’ scores from PushSquare and PSNation, a ‘4 out of 5’ from GameRevolution, a Eurogamer ‘Recommended’, and a ‘10 out of 10’ from GamesDen. It has been described as “a wonderful little thing, gorgeous and intricate,” (HardcoreGamer ‘4 out of 5’) and also “stunning” and “quite brilliant” (Retrogamer ‘9 out of 10’).

Lumo is a contemporary take on the isometric platform genre that will be enjoyed by anyone looking for an absorbing, challenging, and rewarding adventure. For those who lived through the golden age of video games – the ‘80s and early ‘90s – or familiar with the games and culture from that time, there are numerous salutes to the influential gaming period to be discovered and relished in Lumo. With over 400 rooms across four highly stylized zones, six hidden mini-games and all kinds of wonders to uncover, Lumo is a true voyage of discovery.

Triple Eh? Ltd. is headquartered out of Helsinki, Finland and was founded by Gareth Noyce, a thirteen-plus year veteran of the AAA games industry, and co-founder of Ruffian Games.

Rising Star Games is a privately held video games publisher with a global reach. With operating offices in Europe and USA the company publishes video game entertainment across all gaming platforms from Sony, Microsoft, Nintendo and via Steam. With decades of combined experience and a genuine passion for interactive entertainment, Rising Star Games is proud of its ever-expanding and enormously diverse catalogue of over 120 titles.”

For more information on Lumo, visit its official website.