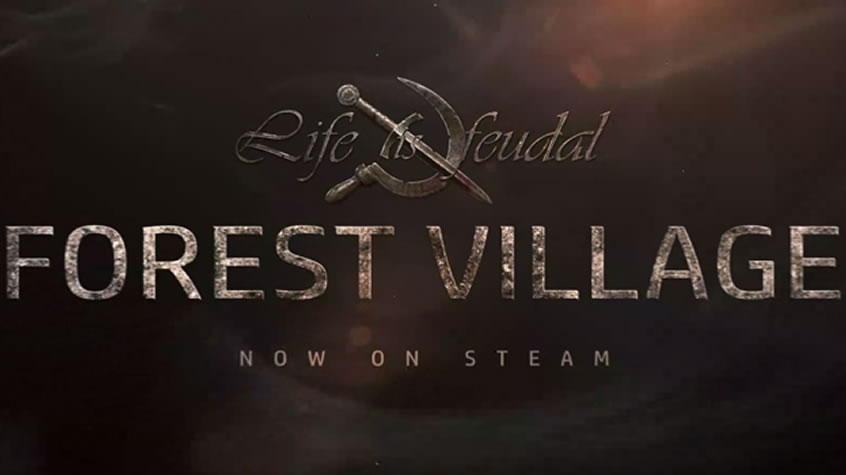 Life is Feudal: Forest Village is Available Now on Steam

Life is Feudal: Forest Village is Available Now on Steam

It was announced by developer Mindillusion and publisher Bitbox, the release of Life is Feudal: Forest Village on Steam. After spending some time in Early Access, the game is available now for final release. The game places players into the role of a village leader, tasked with bringing a tribe of refugees to a new land, and helping them build a new life. Build homes, farms and more as you expand your settlement into a full-scale village while you protect your villagers from hostile environments and the harshness of winter. Take direct control of one of your villagers, zoom down to their level, and interact face-to-face with your townsfolk.

Check out the launch trailer of Life is Feudal:Forest Village, featuring some gameplay footage:

“Forest Village is all about realism, from fighting disease and malnutrition, to dealing with water and soil requirements of a summer crop, and even getting everyone under cover during a terrifying lightning storm. The game will challenge the burgeoning Burgermeister in everyone.

Life is Feudal: Forest Village is a feature-rich, town building simulator strategy game with engaging survival aspects. Lead your people – a small group of refugees who were forced to start again on an unknown island.

You can oversee your village from a birdseye view or occupy one of your villagers to control and perform tasks in a first person view to speed things up or just to explore.

Advanced Farming System – Different crops require varying amounts of moisture, labor and time in order to ripen ready for harvest. Your pastures and hens require hunters to protect them from forest predators.

Switch Between Birdseye and First Person Views – Play in a overhead view, or take direct control of a villager and play from a first person perspective.

Diseases, Food Rations and Vitamins – Diseases spread faster in cold weather, especially if your villagers lack warm clothes or their food is too plain and lacking in vitamins. Try to stock all types of food possible to keep your villagers healthy.

Real Time Weather and Seasons System – Summer droughts will force your farmers to water your crops and rainy days will force them to dig trenches to drain excess water. You’ll also need firewood and warm clothes for your villagers in Winter.

Morale and Increasing Population –  Keep your villagers happy and their families will grow – that is, if their needs are being met! Living in overcrowded hostels, unfulfilled requirements and even bearing witness to a villager’s demise will reduce morale and their productivity.

Disasters – Lightning strikes, tornadoes, earthquakes and more! Make sure your villagers are prepared for disaster and have places to hide.

Mod Friendly – Game modders will have access to AI, animations, task and resource management, navigation, sounds and many other game systems.

Bitbox is an independant indie studio, developer and publisher of PC games. Founded in 2011 by Vladimir ‘Bobik’ Piskunov, the studio’s most notable achievement is the release of the successful multiplayer online RPG project: Life is Feudal: Your Own.

Mindillusion is a small indie game development studio of roughly 5 developers that was founded in 2015. Their development is based on the homemade gaming engine, that was developed by their lead developer in the past decade. Forest Village is their first gaming title shipped.”

For more information on Life is Feudal: Forest Village, visit its Steam page.