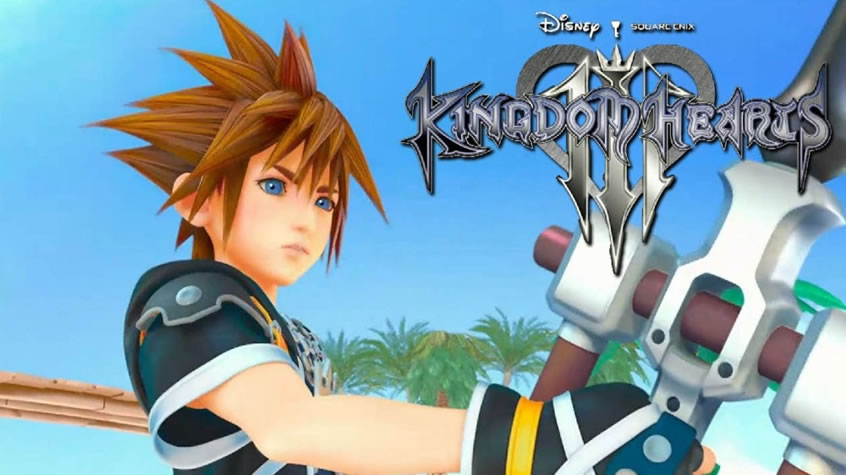 News website Variety, described a part of the demo that the press was allowed to play at the gathering, they said:

“The first demo dropped Sora, Donald Duck and Goofy at the foot of a mountain, high above them a Titan that looks like a sort of living volcano drops massive boulders toward them. Players need to scale the mountain by wall running up some sheer faces and dodging the dropping boulders. Once at the top, the player has to take out the feet of the massive stone creature before finally attacking its head and destroying it.

That portion of the demo was fairly short and ended abruptly once the creature was destroyed. The Toy Story World, however, gave a much better sense of scale both in the size of the map and the stories found in each world. The world opens on a scene with Woody, Buzz and a handful of other Toy Story toys worrying over the disappearance of not only the rest of the toys, but the family. When an army of Heartless invade the bedroom setting of the first movie, the toys prepare to attack only to see toy versions of Sora and pals arrive in time to take on the bad guys.

Soon the group all join forces and go on the hunt for the missing toys and family members.

The Pixar characters look like they’ve been plucked from the movies and the settings are spot on, though the most impressive graphics can be found when the group go outside and fight amidst the swaying flowers and lush grass of the suburban neighborhood.

Eventually, the group moves on to a massive toy store where the game really opens up, both in terms of large explorable spaces and things to find, but also in terms of gameplay. It’s here that players get a chance to control giant robots. There are three types in the game, each with its own special attack like a shoulder charge or twin lasers. The story has players moving through the three floors of the toy store, searching for characters and taking on an array of surprising enemies, all with the help of the Toy Story gang.

The time with the game also included the ability to call forth Disney characters using Links. The demo gave us access to Ariel, who could create puddles that blossomed into enemy-killing water fountains and Wreck-It-Ralph who dropped blocks into a level that would then explode.”

[…] announced Blackout mode which is Black Ops 4’s Battle Royale. Kingdom Hearts 3 World Premier gameplay impressions and how we can’t believe that this game actually exists and people finally got to […]