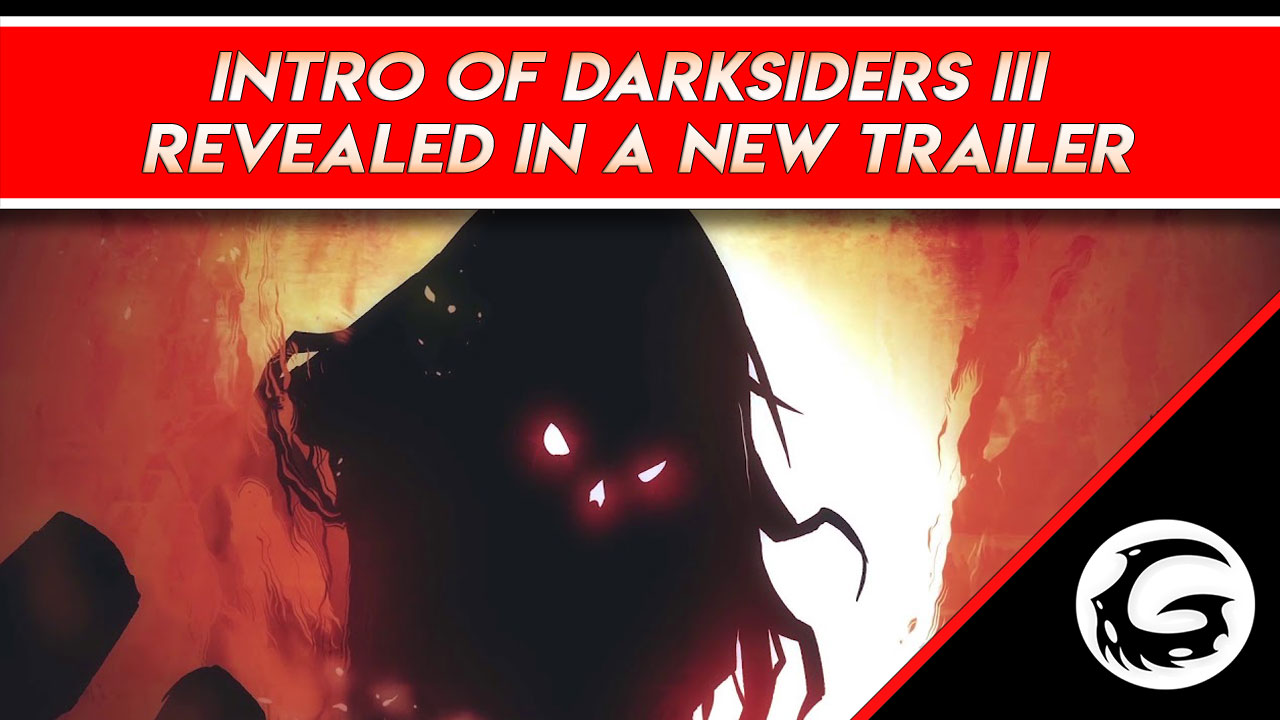 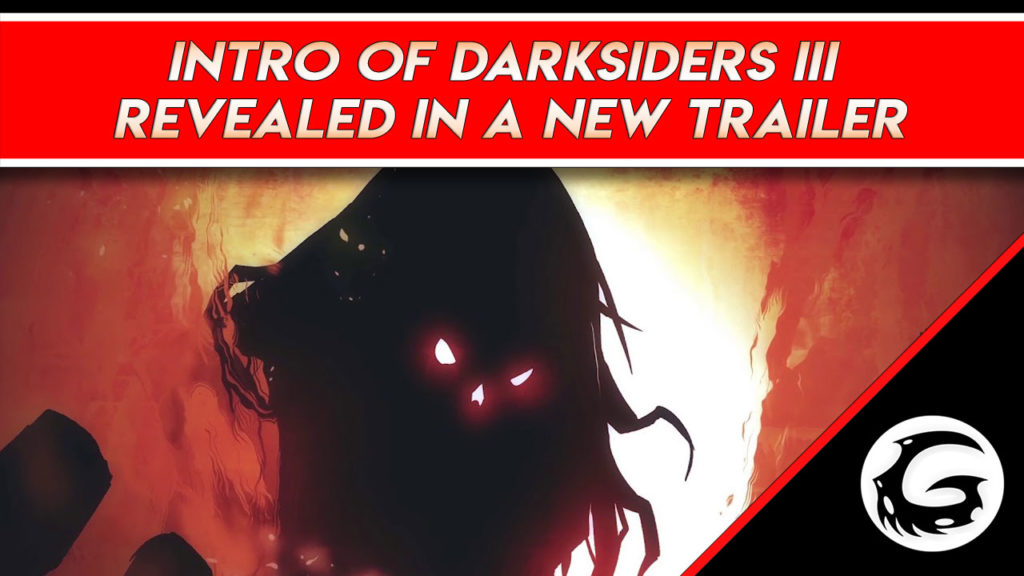 THQ Nordic released today a new trailer that shows the intro sequence of their upcoming popular hack and slash game, Darksiders III. The game will be releasing on November 27th, 2018 for the Playstation 4, the Xbox One and for PC.

The game was developed by Gunfire Games and will be priced at 59.99$ the standard edition, 149.99$ the Collector’s Edition and 399.99 the Apocalypse Edition.

Check out the intro video of Darksiders III, featuring a cinematic video:

Darksiders III is set for release on November 27, 2018 for PC, PS4 and Xbox One! A PRE-ORDER campaign for special discounts and early access to exclusive content was designed to reward a fanbase, who are eagerly awaiting to once again smash demons to pieces. The specifics are detailed here:http://n.thq.com/TewJ30ml0hB

Players return to an apocalyptic planet Earth in Darksiders III, a hack-n-slash action-adventure where players take on the role of FURY in her quest to hunt down and dispose of the Seven Deadly Sins. The Charred Council calls upon FURY to battle from the heights of heaven down through the depths of hell in a quest to restore the balance between good and evil and prove that she is the fiercest of the FOUR HORSEMEN.

FURY is a mage, her form evolving throughout gameplay and with it, her powers and weaponry. The expansive Darksiders III game world is presented as an open-ended, living, free-form planet Earth, dilapidated by war and decay, and overrun by nature. FURY will traverse back and forth between environments, battling other-worldly creatures and unlocking puzzles while advancing the Darksiders story.