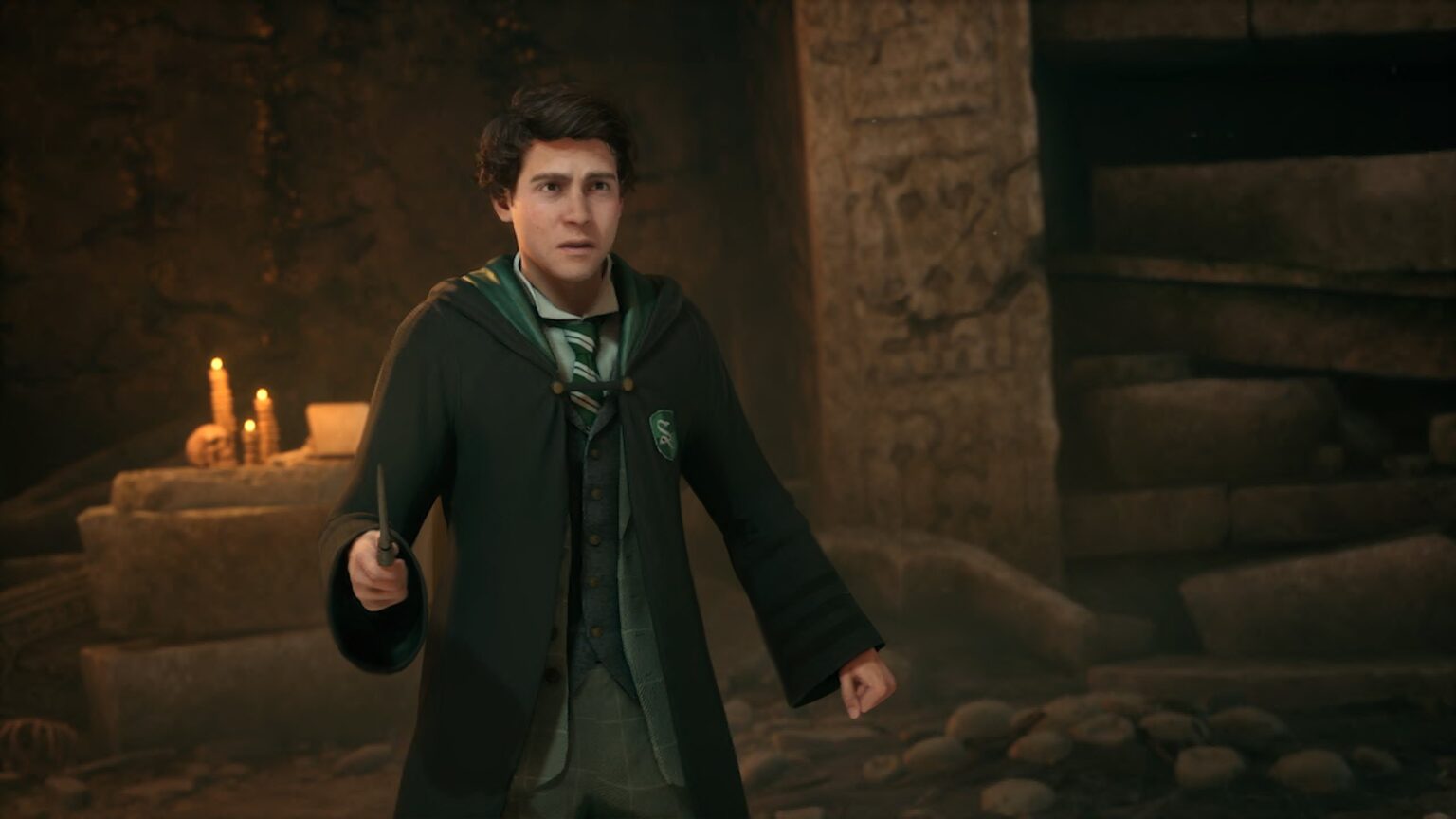 Warner Bros. Games and developer Avalanche Software have announced the voice cast for the upcoming open-world action RPG Hogwarts Legacy. The voice cast includes Sebastian Croft and Amelia Gething as the male and female voices for the playable character, Simon Pegg as Headmaster Phineas Nigellus Black, and more. Additionally, a new “Headmaster Black’s Legacy” video featuring Simon Pegg was also released. Hogwarts Legacy will launch on February 10, 2023 for PlayStation 5, Xbox Series X/S, and PC via Steam, on April 4 for PlayStation 4 and Xbox One, and on July 25 for Nintendo Switch.

The full voice cast can be seen below:

Headmaster Phineas Nigellus Black (voiced by Simon Pegg) – Simon Pegg plays Phineas Nigellus Black, the cantankerous Headmaster of Hogwarts School of Witchcraft and Wizardry. From a long lineage of Slytherins, Headmaster Black is hated by the students, of whom he also has a great disdain for. Wildly ill-suited to his job, his goal is to do the least amount of work possible and avoid exposure to the student body – preferring to focus on his status in the wizarding world and his surgically manicured beard.

Playable Avatar (voiced by Sebastian Croft / Amelia Gething) – As fifth-year students entering Hogwarts for the first time, Sebastian Croft and Amelia Gething play the two voice options for the game’s playable avatar, which can be highly customized, enabling players to choose the witch or wizard they want to be.

Professor Onai (voiced by Kandace Caine) – Kandace Caine plays Professor Onai who was once a Divination teacher at Uagadou, the largest wizarding school in the world, and a gifted Seer whose faith in her sight was shaken by the fact that she did not foresee the loss of her husband. Deciding to leave those painful memories behind, she accepts an invitation by Professor Weasley to teach Divination at Hogwarts.

Everett Clopton (voiced by Luke Youngblood) – Longtime franchise fans will be thrilled to recognize Luke Youngblood, who played Lee Jordan in the film series as he returns to provide the voice of Everett Clopton, a Ravenclaw and a half-blood underachieving rule-breaker and prankster.

Mahendra Pehlwaan (voiced by Asif Ali) – Asif Ali voices another Ravenclaw student, Mahendra Pehlwaan, a muggle born and an avid rule-keeper, whose aggressive adherence to rules and guidelines even the professors have grown a bit weary of!

Nearly Headless Nick (voiced by Jason Anthony) – Nearly Headless Nick, the Gryffindor house ghost, also known as Sir Nicholas de Mimsy-Porpington, is friendly and entertaining, if a bit pompous. He may be the key to helping the Gryffindor player find answers crucial to solving a significant mystery—if they are willing to do him one small favor involving a bit of rotten roast beef!

Sorting Hat (voiced by Jason Anthony) – The iconic Sorting Hat, a sentient, magical hat, uses knowledge from the student’s past along with input from the player to determine which Hogwarts house will be the right fit.