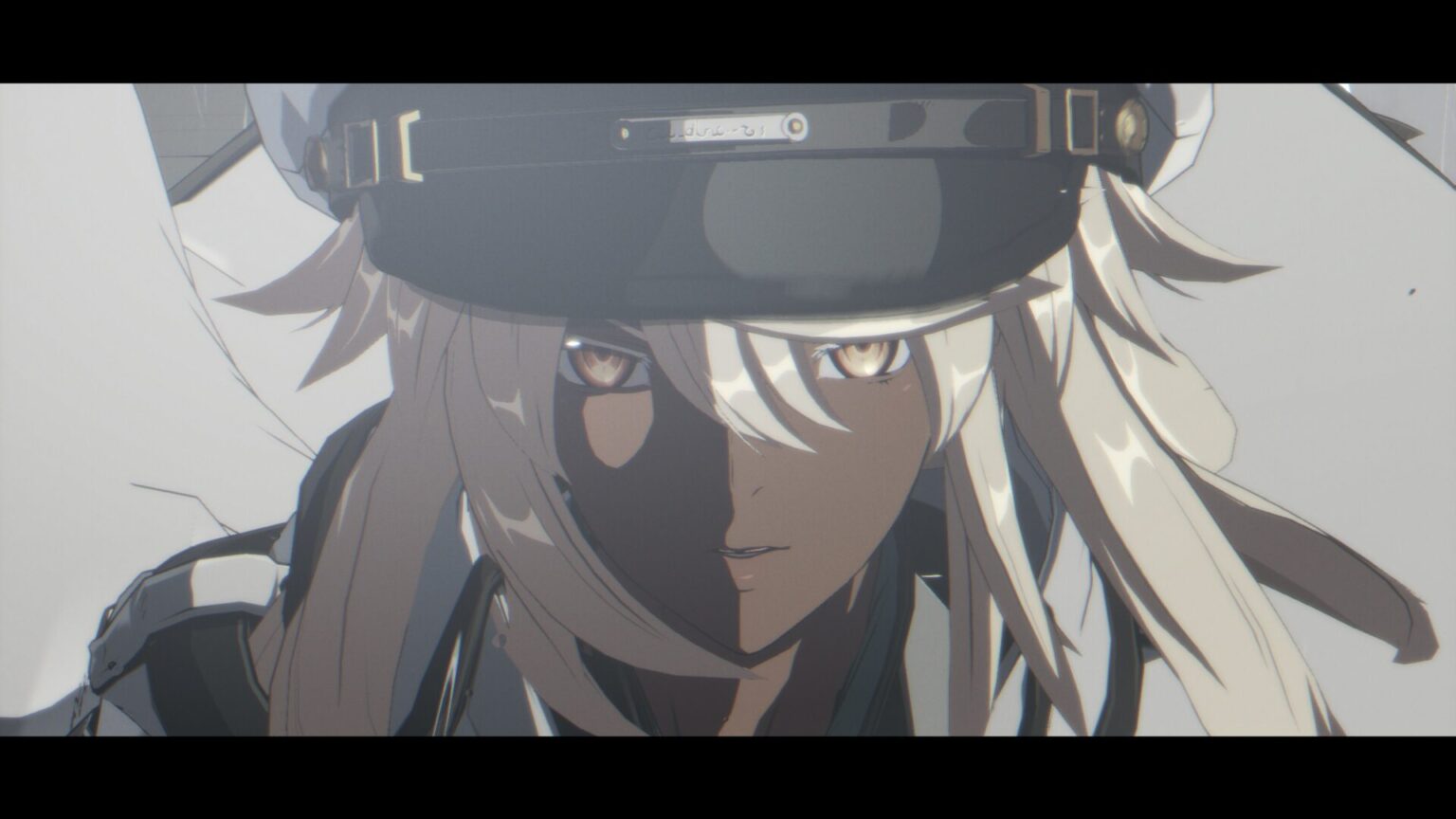 Guilty Gear: Strive Gets “Another Story” DLC on April 29

Developer Arc System Works announced a new story DLC for its 2D fighting game Guilty Gear: Strive, titled “Another Story.” The DLC is set to release on April 29 and is only available as part of Season Pass 1. The DLC features characters and their perspectives not seen in the game’s main plot, including Ramlethal, May, and Baiken. 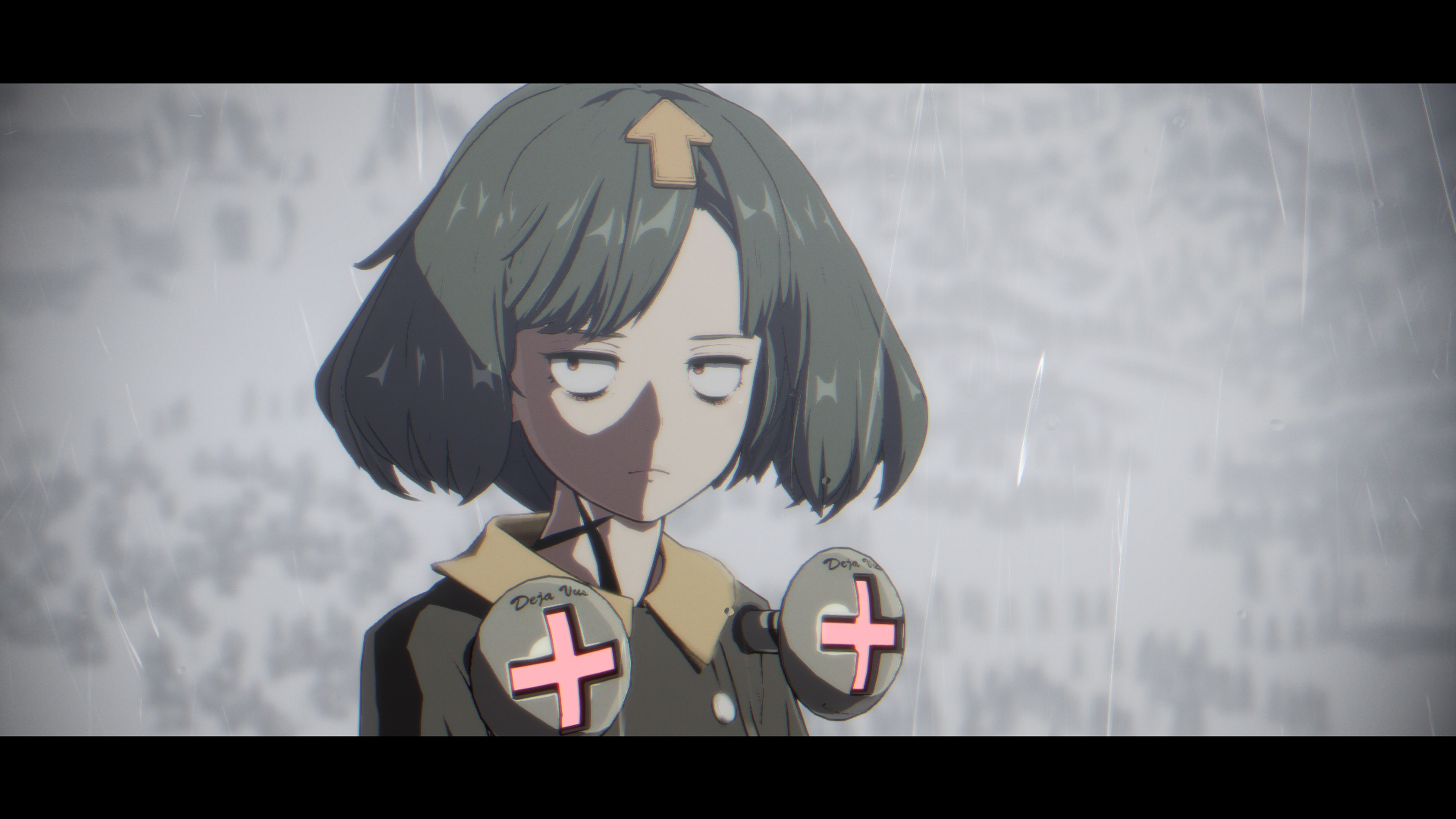 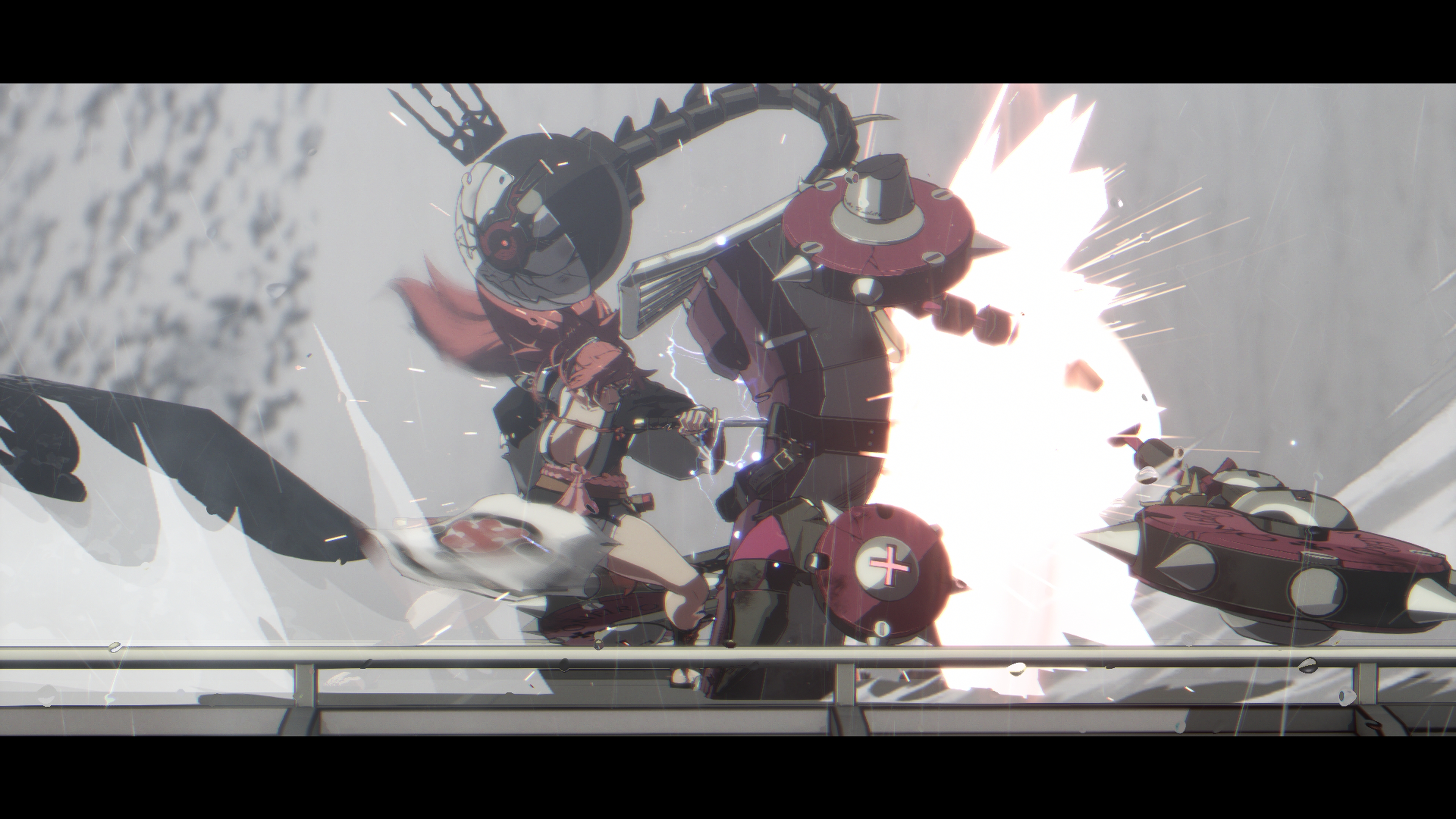 The full details of the DLC via a press release from Arc System Works can be seen below:

“Another Story” provides the player a full look behind the curtain from another perspective featuring appearances from many characters who did not show up during the main story, including Ramlethal, May, and Baiken.

While the incident in America triggered by Asuka R. Kreutz’s surrender unfolds… Special Brigade Commander Ramlethal Valentine heads to the outskirts of Illyria after receiving report of an emergency. There she finds a girl who closely resembles Bedman, who once worked with the Universal Will against mankind.

A young girl who has awoken from a long slumber.

She’s lived within a dream since her birth due to a unique condition caused by her brain’s inability to withstand her exceptional intellect and abilities.

As she’s only just woken up, she doesn’t have a solid grasp on common sense and social skills.

Her one and only motive is to get revenge for her brother’s life.

*”Another Story” is only sold as part of GGST Season Pass 1. Another Story is not available for sale separately.