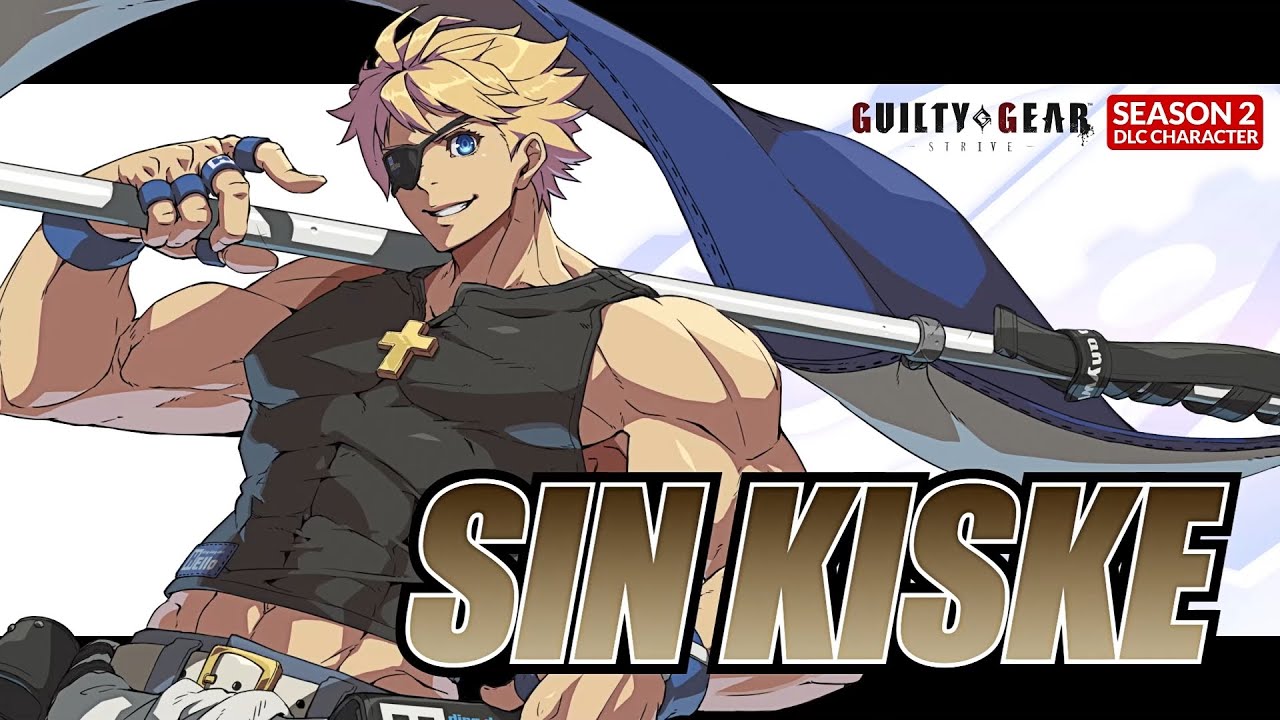 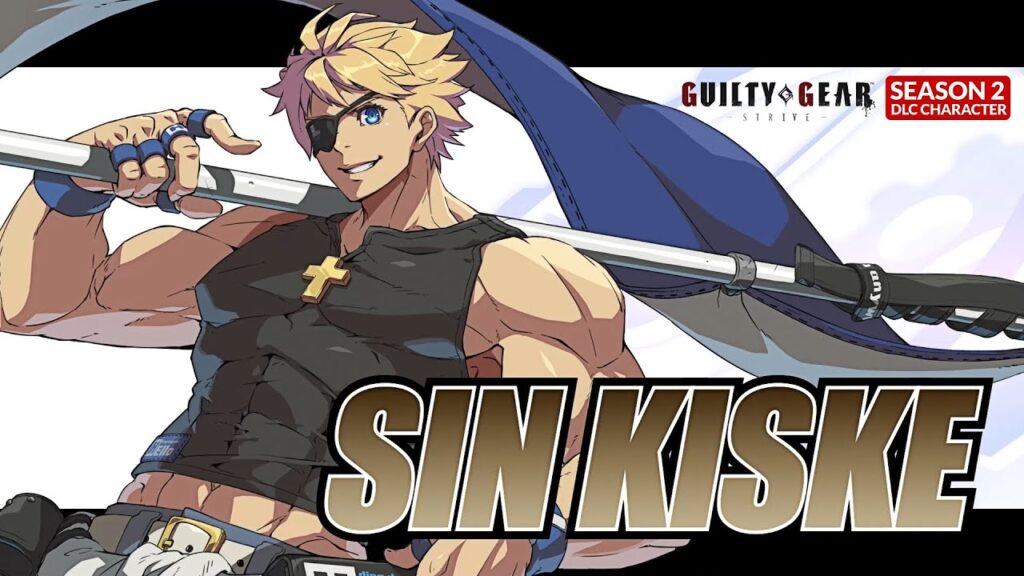 Sin Kiske’s character description via the game’s website can be seen below:

Chasing down his prey with his far-reaching flag.

He is the child of Ky Kiske, Allied King of Illyria, and Dizzy, a half-Gear, making him one-quarter Gear. Ky entrusted him to Sol as a child to avoid unwanted attention due to his incredible rate of growth caused by his Gear blood.

Sol’s education leaned a bit too far into survival (self-admittedly), leading to Sin now being strong but mischievous and somewhat lacking in the academic department.

Despite his looks, he’s actually not even ten years old yet, and is still rather immature mentally. He’s optimistic and doesn’t think too deeply about things. He could be called clueless at worst, and innocent at best. His simplistic thinking, however, can lead to a breakthrough in handling situations at times.

The game’s details via Arc System Works can be seen below:

Discover the smell of the game with Guilty Gear: Strive! Immerse yourself in new gameplay mechanics designed to be simple and welcoming for fighting game newcomers, yet deep and creative for veterans. Ride the Fire into a heavy metal inspired alternate future full of over-the-top action, style and fun! Blazing!

The Fate of the Universe Will be Determined… – Head into the final confrontation with That Man, the person responsible for all the destruction and damage to the world and and it’s inhabitants. Join Sol Badguy, his rival Ky Kiske, and a total starting roster of 15 unique characters as they face the astonishing conclusion to a story 20 years in the making!

A Sensory BLAST for Your Eyes and Ears – Rock out to the thrashing tracks laid down by series creator and music composer, Daisuke Ishiwatari! Bang your head and beat your opponent to the killer soundtrack while being blown away by the most stunning and dynamic 3D cel-shaded visuals produced to date!

New Revolution in Fighting Games! – Guilty Gear: Strive brings a number of new and innovative game play mechanics designed to allow players new to the series to quickly learn the fundamentals while maintaining the deep, creative gameplay Guilty Gear is praised for. New additions to the series such as a wall-breaking mechanic will allow for new and exciting approaches to battle.