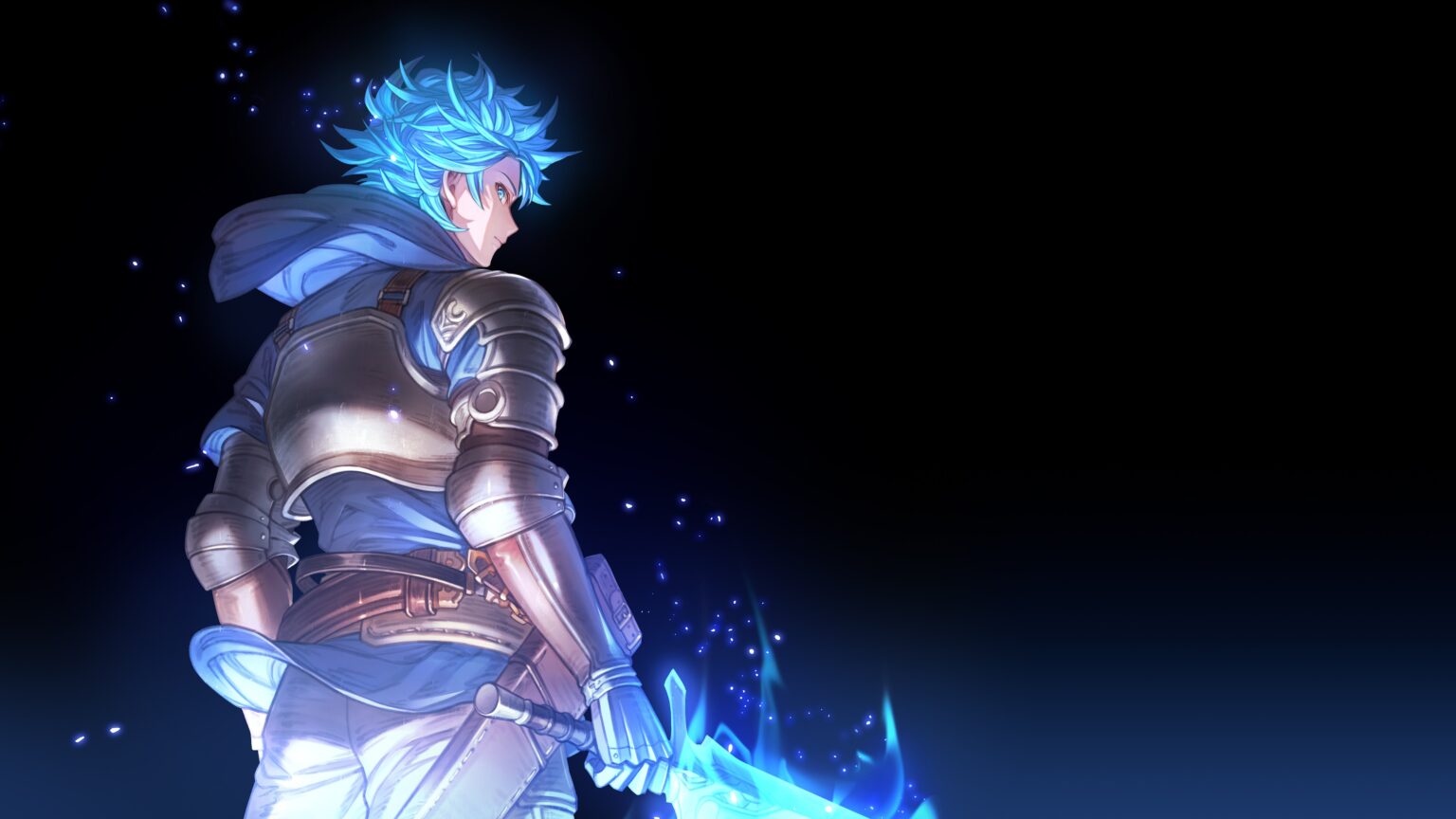 Granblue Fantasy: Versus Rising announced For PlayStation and PC

The full details via Cygames can be seen below:

This 2D fighting game based on the hit mobile RPG from Cygames was an ambitious title that set out to expand the boundaries of the genre.

Since 2020, events and tournaments have been held worldwide with the loving support of players and fans alike.

An even more powerful version of Plus Skills.

That’s not all! More new mechanics will be revealed soon!

In addition to the original cast of 24 characters, even more playable characters will be joining the roster! Whose stage could this be?

Enjoy a simplified version of RPG Mode in an all-new Story Mode, including all chapters from the first Granblue Fantasy: Versus!

An original saga featuring new characters is set to unfold.

In-game shaders and post-processing effects have been enhanced to replicate the iconic art style of Granblue Fantasy.

Take a break from the fight and discover new ways to play with multiplayer party games.

Rising Royale – Race to the finish while avoiding obstacles and use items to take out other players in this topsy-turvy battle royale!

Gold Brick Hoarder – Wrangle up Gold Bricks and take them to your team’s stockpile within the time limit. Just like in Skybound Sprint, you might need to play dirty to win!