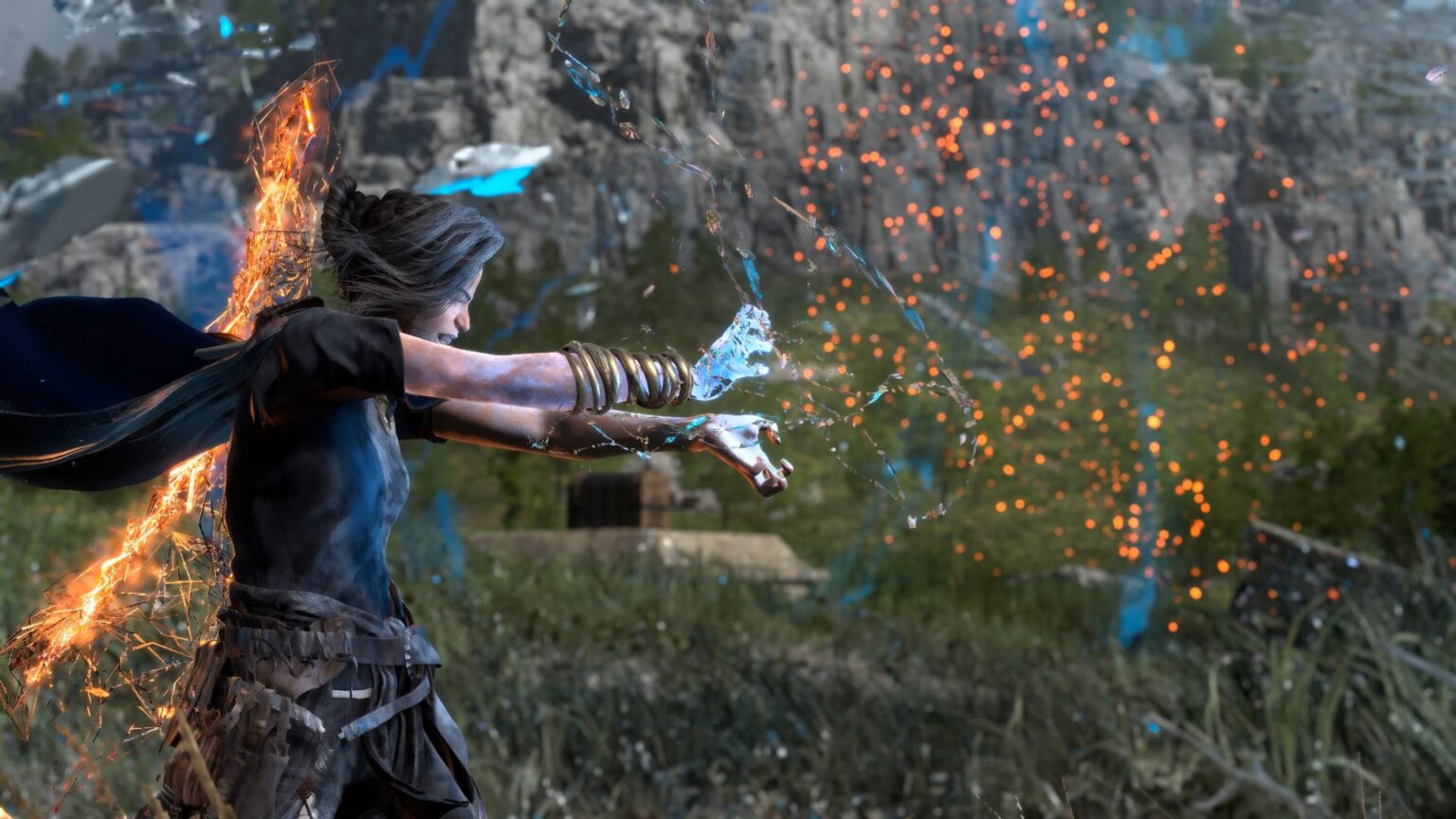 Square Enix and developer Luminous Productions have released a new trailer for the upcoming open-world action RPG Forspoken that provides a look into the game’s magic combat system and details moves such as the Burst shot, where players “fires explosive lumps of rock that deal area damage,” the Cataract; “a watery vortex that sucks in enemies, damaging them as it does so,” and the Genesis, which “summons barbed branches, that fire out in front of you and skewer foes over a wide area.” Forspoken will launch on January 24, 2023, for PlayStation 5 and PC via Steam, Epic Games Store, and Microsoft Store.

The full details via the PlayStation Blog can be seen below:

Defining the “Look” of Forspoken‘s Magic

We put a great deal of time and thought into how we visualize the spells in Forspoken.

First and foremost, we wanted to stay away from having things like fire or rocks just suddenly appearing out of nowhere. While that certainly would have been fine, and wouldn’t have caused any issues, doing that felt too expected and boring—especially for a game so focused on magic.

We decided that every spell would share a common rule—it would start with magic energy, and transition into natural phenomena like the afore-mentioned fire and rocks. Then, when the spell is cast, it would revert back to magic energy before fading away.

We also wanted to stay away from using auras or summoning circles when Frey was using spells—this would lack originality. Early in development, we decided that magic energy in Forspoken would be represented by geometric patterns.

This informed the visual design of all of the game’s magic, and ensured we kept a consistent visual style throughout the game.

Each spell in the game was the result of a team of visual artists, game designers and programmers all working very closely together. To give you an example of this, here are three spells you can use in the game—and what went into bringing them to life!

It’s an explosive earth-based spell that deals area damage, so we thought it would feel appropriate and magic-like to conjure a large rock that quickly protrudes in four directions.

This is the first spell that Frey gets—and the first one we worked on—so we made sure it was pretty straightforward!

Because Burst Shot was the first spell we took to completion, it became a guideline for all the magic in Forspoken. While we were making it, we used it to perfect the common rule of geometric patterns turning into rocks and turning back into geometric patterns before disappearing.

So, while it may not be the most visually impressive spell, it’s certainly special as it served as the departure point for all the others in the game!

During development, we came up with the idea of having streams of water converge and cause a big icy explosion. We challenged ourselves to visually express how water changes into ice—only if we could achieve that, would the spell be complete.

Of course, that was easier said than done! For example, this is a spell that has different levels—at level two it’s only an explosion of water, and at level three, the explosion of water turns to ice. Getting that explosion of water and freezing it was extremely difficult—we essentially had to develop it as two separate spells, which meant double the work!

It’s worth it though, because we were able to find a way to express that concept of water turning into ice. We were also very particular when it came to developing the shaders we used for these substances—I think Cataract is one of those spells that looks beautiful, even at a quick glance.

The “genesis” of this spell actually came from one that we were experimenting with during the early stages of development. Very early on, we decided that Frey would be able to manipulate nature, and I thought it would be fitting and visually impactful if she could conjure a large tree from the ground!

The original design saw the tree grow and attack enemies, but as we got further along in development, we reworked the design to better match the game’s systems.

We were testing this spell even while we were still in pre-production. It’s a pretty extravagant concept—a tree grows from the ground and flowers would bloom, then an even larger tree impales everything in sight!

It took an enormous amount of trial and error to show plants being created at such a scale. Showing trees growing from the ground was especially challenging. We tested a lot of different methods, and we had to start over many times.

Then, once we thought we had completed it, it became a spell with multiple levels, so then we had to figure out how to differentiate levels 1-3, which was quite trying!

I’m delighted with how it turned out though—I think we were able to achieve something wonderful! 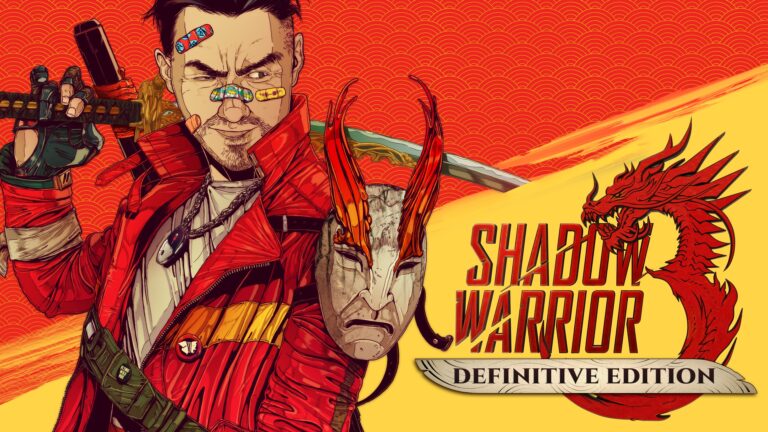