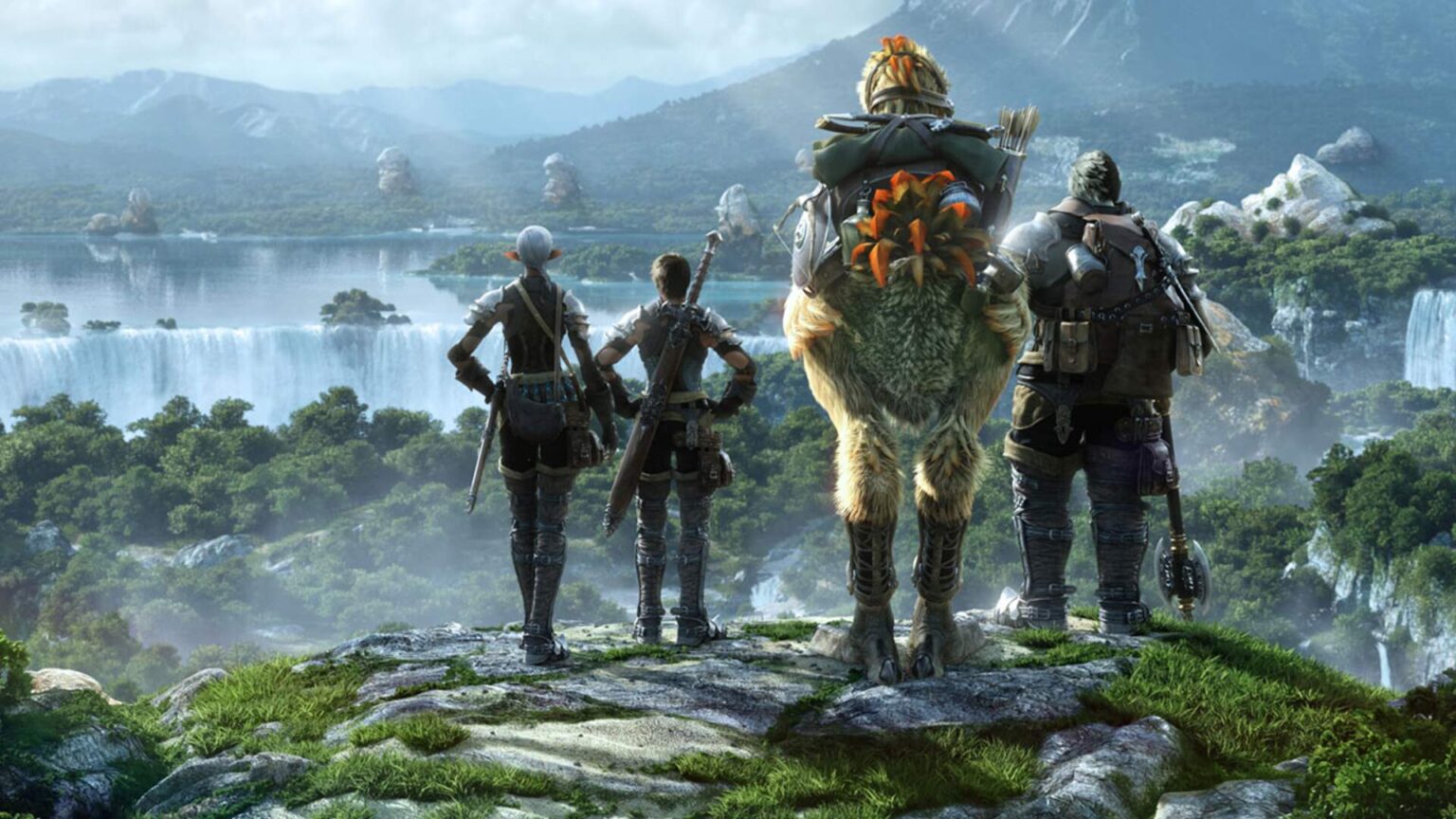 Square Enix andFinal Fantasy XIV online producer and director Naoki Yoshida announced that the online MMORPG now has more than 27 million registered players globally. Additionally, the publisher also announced that the Final Fantasy XIV Fan Festival 2023-2024 will return. It will begin in the summer of 2023 and will take place in Las Vegas, Nevada, and London, United Kingdom would serve as the first two host cities, with a final Fan Festival taking place in Japan in early 2024. Lastly, the game’s upcoming patch 6.25, which is set to launch on Tuesday, October 18, was detailed and will include New Side Story Quests, New tribe quests, Criterion Dungeons, and more.

The full details on the upcoming event and patch via Square Enix can be seen below:

New Weapon Enhancement Quests – Players can obtain and enhance Manderville Weapons throughout the Patch 6.x series, which will begin in the Somehow Further Hildibrand Adventures questline.

New “Variant Dungeons” Battle Content – Players can enjoy new variable-difficulty dungeons—beginning with the Sil’dihn Subterrane—designed for 1-4 players, with the difficulty of enemies scaling depending on party size. Players will explore dungeons with Nanamo, featuring branching routes, which can change depending on player actions within the dungeon. Folios can also be obtained from each route, which can be pieced together to deduce secrets and complete the entire story.

Criterion Dungeons – High difficulty four-player content featuring a visually similar area to the Variant Dungeons, but with a set route. Criterion dungeons will feature two options of difficulties, each with their own unique set of rules and characteristics.

Finally, players can look forward to the upcoming expansion of the North American data center taking place on November 1. The addition will serve to further reduce congestion during peak periods for the ever-expanding playerbase, with the new logical data center, named “Dynamis,” initially consisting of four new Worlds with plans to expand further in the future. More details will be available on the Lodestone in the coming days.

For newer players looking to start their adventures in the realm of Eorzea, the FINAL FANTASY XIV Online Starter Guide Series is a seven-part online video series which provides novice players with tips and tricks to get the most out of their adventure, and can be viewed now on YouTube. The videos follow the journey of new player Kaz and his mentor Mayra, who guides him through his first steps in Eorzea. More information about the series can be found here: https://sqex.to/8q2Pq

With more than 27 million total registered players, there has never been a better time for newcomers to begin their adventures in the critically acclaimed FINAL FANTASY XIV Online saga. The expanded Free Trial now includes all content from A Realm Reborn™ and the Heavensward™ expansion (and updates through Patch 3.56), as well as an additional playable race (Au Ra), and three additional playable jobs (Dark Knight, Astrologian, and Machinist). Free Trial players can enjoy hundreds of hours of award-winning gameplay and story experiences equivalent to two full FINAL FANTASY titles, without limit on playtime. More information is available: http://sqex.to/FFXIVFreeTrial