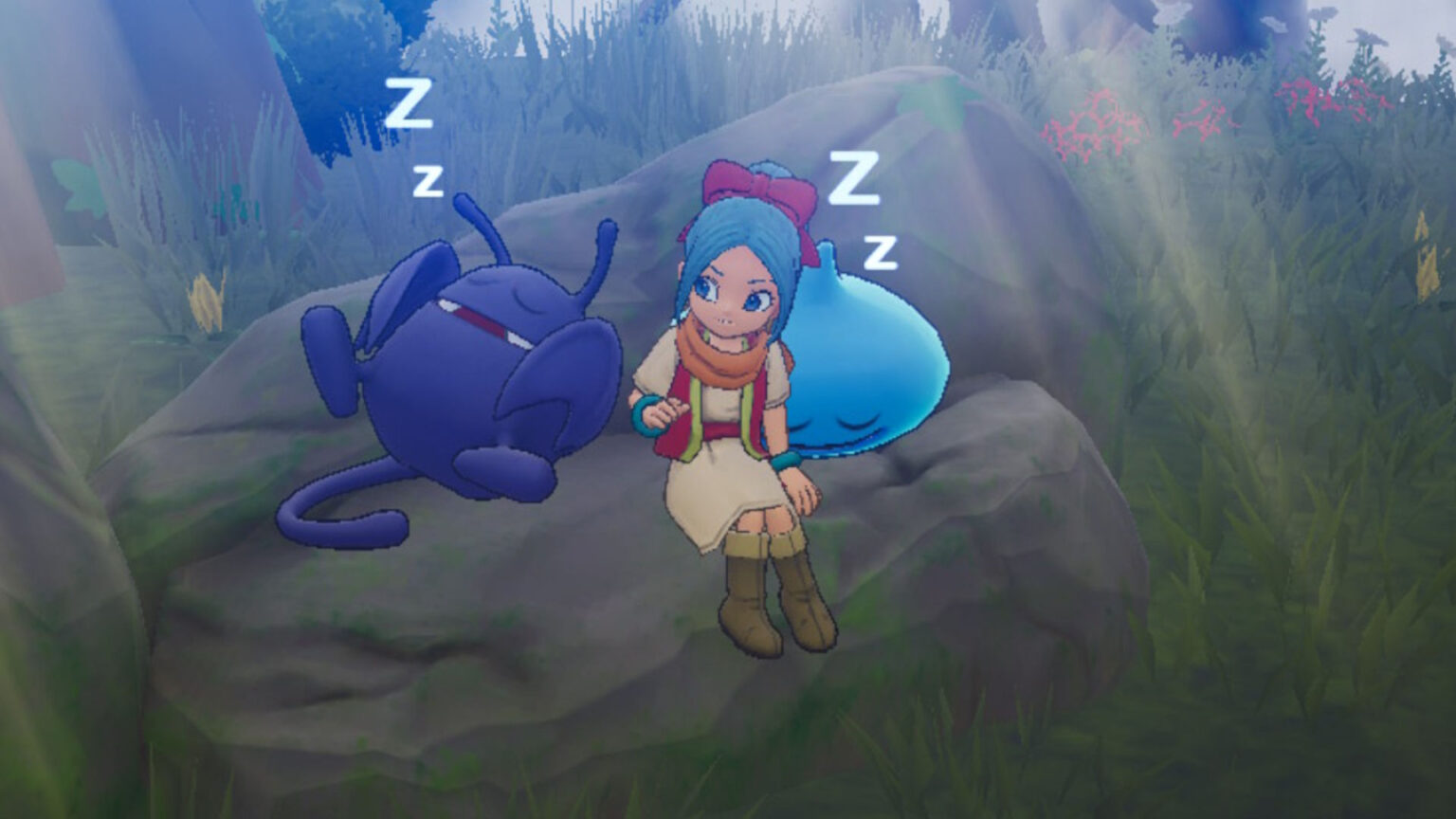 Square Enix has launched a free playable demo for the recently released game, Dragon Quest Treasures on the Nintendo Switch. The demo allows players to experience the starting section of the game, which follows the childhood adventures of siblings Erik and Mia from DRAGON QUEST XI: Echoes of an Elusive Age on “an unforgettable adventure in their search for the seven fabled Dragonstones.” Additionally, all progress made in the demo, including save data, will be able to be carried over to the full game. Players who purchase the full game after playing and finishing the demo will also receive five Better Buddy Bullets to aid in their adventures.

Dragon Quest Treasures details via Square Enix can be seen below:

Players will take control of Erik and Mia as they explore a treasure hunter’s paradise where boundless adventure awaits. Loot can be hidden in the most fiendishly inaccessible locations, so players must recruit a variety of well-meaning monsters and make use of their unique treasure-hunting abilities. These charming creatures will help players to race over open fields, scale cliffs with a single bound, and glide over gaping chasms. They will even provide assistance in battles against rival treasure hunters! Collecting treasure will increase the player’s vault value, allowing them to expand their home base and further build up their brigade of friendly monsters.

Erik and his sister Mia live on a Viking longship, dreaming of the day they can explore the world in search of grand treasure. One night they encounter a pair of otherworldly creatures, Porcus and Purrsula, and are whisked away to a mysterious place known as Draconia – a legendary land full of treasures just waiting to be discovered. The adventure Erik and Mia have always dreamed of is finally underway!

With the vast world of Draconia to explore and tons of tantalizing treasure to find, Erik, Mia, and their cute companions will need some help. The team soon befriends and recruits a veritable variety of well-mannered monsters. By making use of these monsters’ magical visions of hidden treasure and their unique treasure-hunting abilities, our heroes will race over open fields, scale cliffs with a single bound, and glide over gaping chasms to locate loot in even the most fiendishly inaccessible spots!

Venture into a vast, varied world where twists, turns, and mysteries lie hidden on your path to discovering the legendary treasure of Draconia!