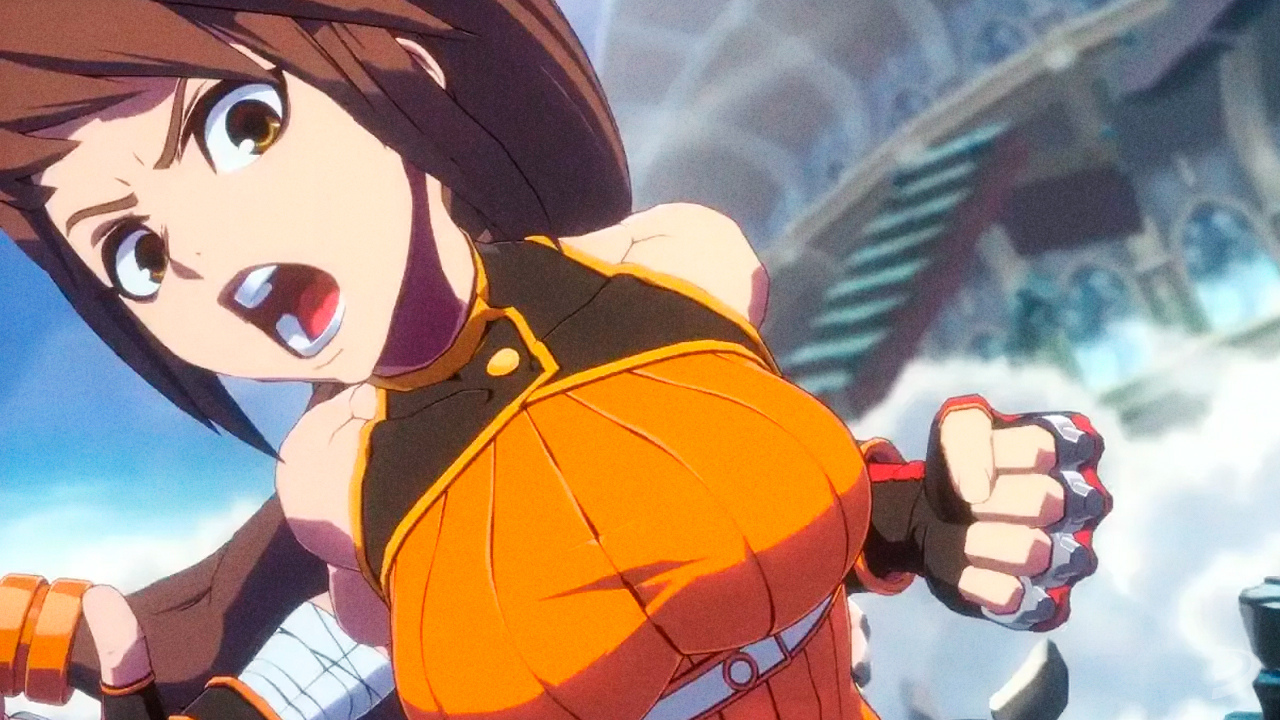 Details on the upcoming game via the publisher can be seen below:

Action fighting at its extreme! Enter the new beat ’em up world of Arad as your favorite character from the beloved Dungeon and Fighter franchise!

One of the most popular and widely played RPGs in the world, Dungeon and Fighter is now back as a 2.5D action fighting game. Choose from 10 charming characters, each with their own distinct skills and personalities. Outsmart, outplay, or downright beat up your opponents and become the master of the Ultimate Will!

Meet Your Favorite Dungeon and Fighter Characters Up-Close and Personal – DNF DUEL flawlessly reinterprets the iconic classes from the classic Dungeon and Fighter RPG. Whether it’s the lightning-fast and flashy gunshots of the sly Ranger or the uninhibited raw power of the frenzied Berserker, each character’s iconic traits have been heightened and reworked.

A Breathtaking World Born from the Dungeon and Fighter Universe – 16 years of lore is integrated within the storytelling and character development of DNF DUEL, supported by the stunning graphic details that merge seamlessly with the stage designs of Arad.

Unique Combat Mechanisms for Strategic Fighting – DNF DUEL takes the fighting game genre to a whole new level with its unique combat system and tactics. Each iconic character has their signature moves and strengths, which are further accentuated by their Awakening effects. Don’t forget to keep track of your MP Gauge and White Damage Gauge, lest your opponent catches you by surprise!

Sit Back and Relax with Smooth Online Gameplay – Hop online with ease to duel against your friends or other challengers worldwide! Fully equipped with exclusive servers and PlayStation Network, matches in DNF DUEL are ensured to be a low-lag and seamless multiplayer experience. 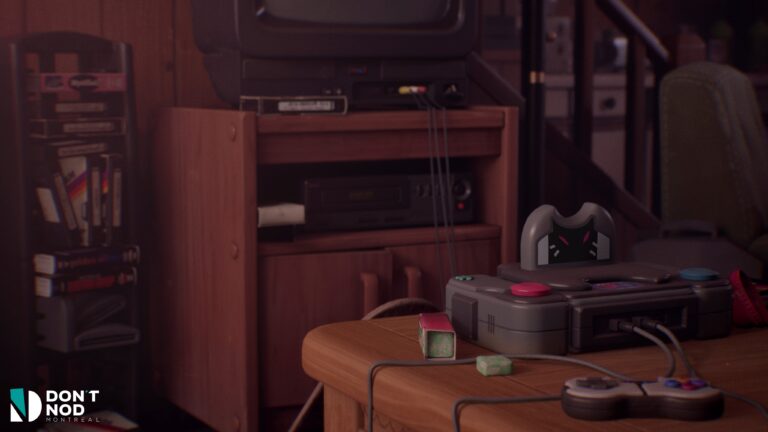 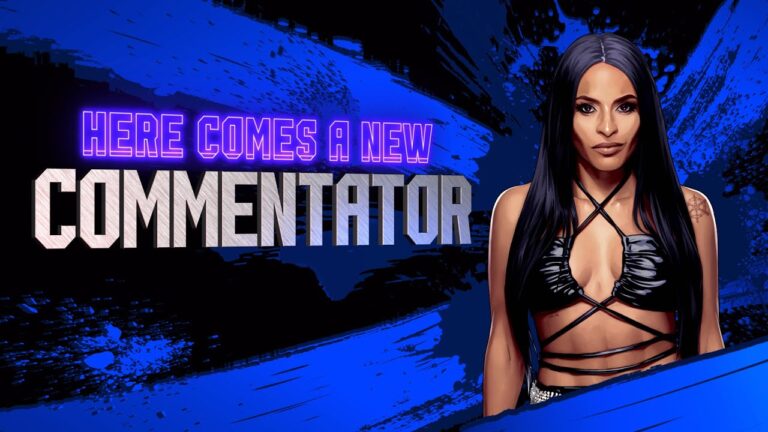