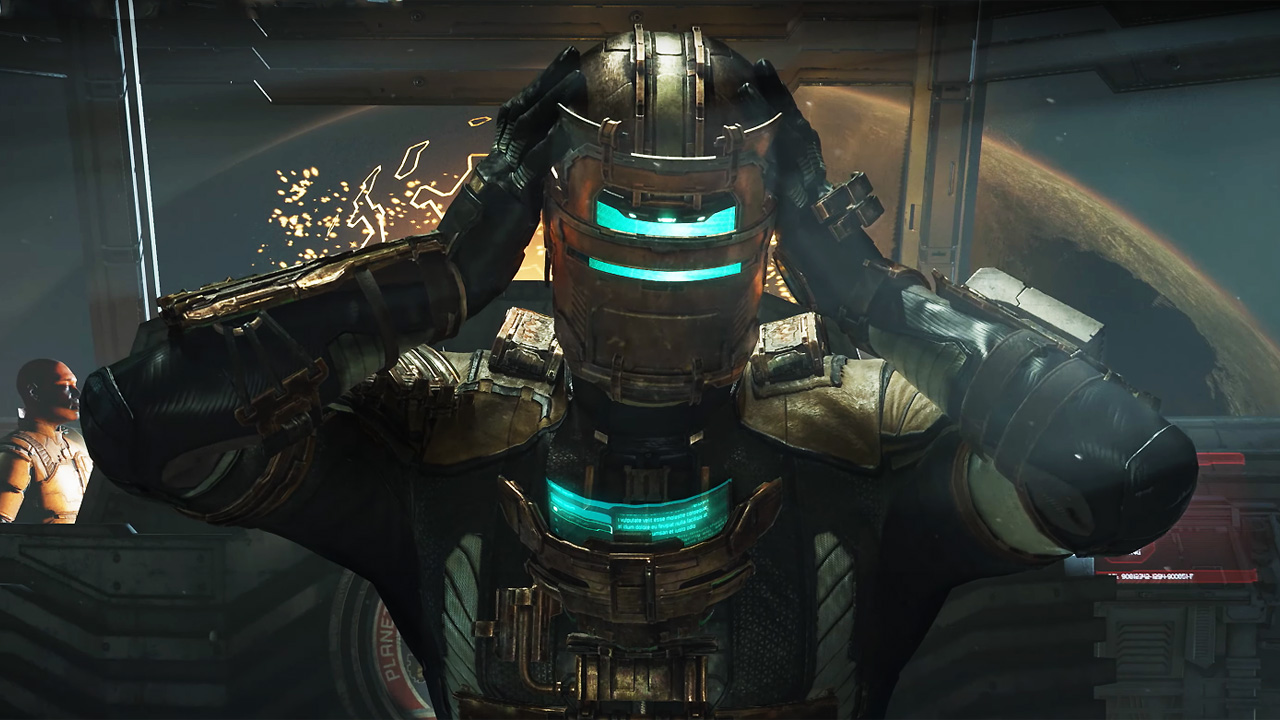 Publisher Electronic Arts and developer Motive have released the launch trailer for the upcoming Dead Space remake. The trailer features both cutscenes and gameplay sections from the game showcasing the story. A new “Inside Dead Space” blog was also published on the game’s official website and highlights the story differences between the original game and the remake. Dead Space will launch for PlayStation 5, Xbox Series X/S, and PC via Steam, Epic Games Store, and Origin on January 27, 2023.

The cult classic sci-fi survival horror game, Dead Space, is back rebuilt from the ground up using the Frostbite engine for generation 5 hardware and PC. Still remaining true to the original game’s thrilling vision, the remake offers enhanced audio and crisp, harrowing visuals that have been carefully reimagined to evoke a new level of immersion and quality. Players will also find there is more to learn aboard the USG Ishimura this time around as they relive the story with newly added narrative elements. The ship will have you questioning your own sanity as you delve deeper and begin to uncover its secrets, fighting for your survival with monstrous terrors lurking at every turn.

You play as Isaac Clarke, an everyman engineer on a routine mission to fix a gigantic mining starship, the USG Ishimura. But aboard the Ishimura, a living nightmare awaits. The ship’s crew has been slaughtered and infected, and Isaac’s girlfriend, Nicole, is missing somewhere on board. Alone and trapped, with only your tools and engineering skills, you’ll face a battle for survival – not only against terrifying monsters called Necromorphs, but your own crumbling sanity. Will you live to unravel the mysteries and escape – or will you be lost to the cold vacuum of space?

Engineering Your Escape – Without weapons or backup, Isaac is forced to defend himself against the Necromorphs with different high-tech mining tools that he can find. Leverage Issac’s extensive knowledge of those tools to strategically dismember nightmarish creatures, solve puzzles on his thrilling journey, and turn the Ishimura’s malfunctioning systems to his advantage. Originally a silent protagonist, you’ll hear more from the engineer fans have come to love with new narrative enrichments voiced by Gunner Wright, the original voice of Isaac in Dead Space 2 and 3.

The Ishimura Experienced Like Never Before – From the start screen to the end credits, you’ll confront the frighteningly tight corridors and shadowed hallways of the USG Ishimura without a single load screen or camera cut ever breaking the immersion. This enormous mining ship has been restored for the remake with new rooms, routes, and obstacles while permitting seamless exploration with new UI map controls and an improved locator.

Intensified Science-Fiction Survival Horror – Dead Space‘s beautifully crafted, equally haunting world has long been easy for you to get lost in, both literally and figuratively, but now you’ll truly feel the weight of every mysterious step Isaac takes. Motive has built a new Intensity Director that dynamically adjusts what shows up in Isaac’s path, from Necromorph spawns and how they choose to attack them, to environmental effects such as light, smoke, particles and sound. Isaac’s heartbeat, breathing, and exertions also adjust based on his stress level to give you direct feedback into his mental, emotional, and physical state.

Strategic Dismemberment: Necromorphs are monstrosities unlike anything seen before – headshots barely slow them down, making strategic severing of limbs under pressure a necessity for survival. Each Necromorph has been reconstructed around the new Peeling System, which introduces layered flesh, tendons and bones that break, tear and shatter in shocking new ways. And while strategy is key, there are increased opportunities for creativity as well—shred a Necromorph’s flesh with the Pulse Rifle, shoot a Ripper blade through its arm and leave it hanging by a tendon, only to rip it off with your Kinesis and pin your enemy to a wall.