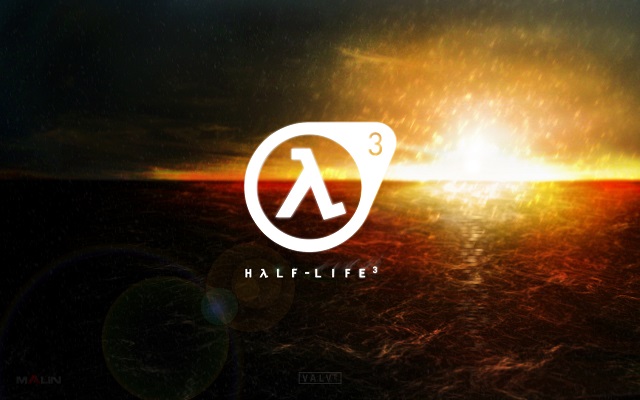 Half-Life 3, is a game that pretty much 90% of the gaming community is clamoring for valve to release after the awful cliffhanger that Half-Life 2: Episode 2 had at the end and now it looks like this desire for a Half-Life 3 release is affecting a Danish gaming web retailer called Webhallen; perhaps so much that it decided to list Half-Life 3 for pre-order on it’s website.

Now this may obviously be an error by the website itself, but I believe there is at least a 5% chance that this means that we may end up seeing the announcement of Half-Life 3 closer than we might think and I will list a couple of reasons why:

Half-Life games have been known for pushing the edges of hardware with each release and that has been true since the first release all the way to the latest one. when the first Half-Life came out in 1998, it pushed the boundaries of technology so much for the time that literally no game looked anything like it, its seamlessly flowing narrative, presentation and realistic gameplay were top notch for the time; this game alone set the standard of how story driven first person shooters were going to be and boy did it set it, the first Half-Life received universal acclaim and it won over 50 PC Game of the Year awards. 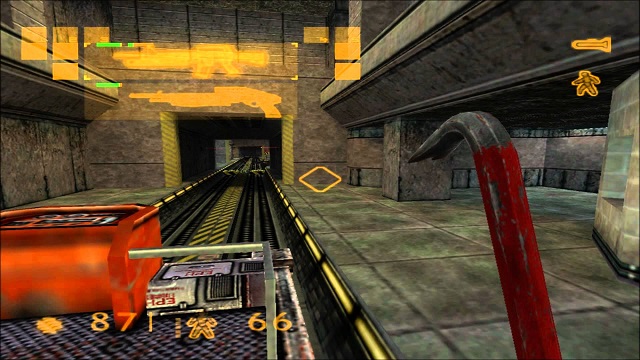 Then Half-Life 2 came out in 2004, being the first game to utilize valve’s newly developed source engine, this game pretty much took the franchise to the next level in it’s entirety, the visuals in this game were pretty much completely next-gen for the time, hardly any PC could run the game properly at the time unless you had a very expensive gaming rig and this game still would stress this computer immensely, this game featured  advanced physics, animation, sound, AI, graphics, and narrative that again, it was not common on games during that time. 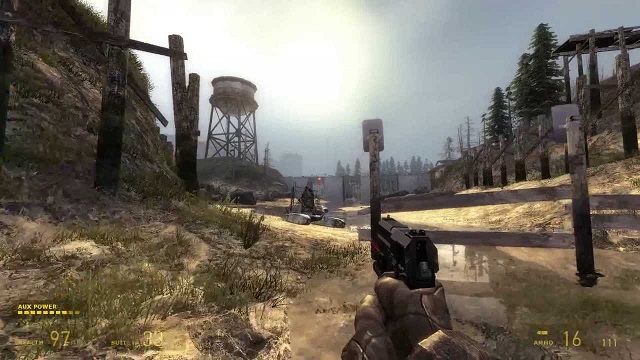 Now with Half-Life 3, Valve has been very silent, every time Gabe Newell is interviewed regarding Half-Life 3, he immediately skips the question or just doesn’t answer it, in any case, not much is known regarding the development of the game or if it is in development at all, however, if the previously released games has told us something, it would be that Half-Life 3 would eventually come out when there is new technology that the game can fully utilize, if there is no guarantee that the game will break the boundaries of game development known today, then the game will take as much time as it needs until it’s ready to break them again.

There are two indications that this might come sooner than expected,  the first one being that Source engine 2 was officially unveiled on March 2015 and DOTA 2 was the first game to officially use it,  the second and probably the most important one is that Valve’s SteamVR is starting pre-orders on February 2016 with expected release on April 2016. From Here on out we are talking about brand new technology that certainly Half-Life 3 could benefit greatly on to provide an experience unlike anything we’ve seen before.

Another indication worth mentioning is that the Valve Content Showcase for SteamVR will begin on January 28 and they will be showcasing more than 10 new games that will be supported by SteamVR, in a tweet made by the HTC Vive team, these are the words they said regarding the Valve content showcase:

“Now that we’ve unveiled the Vive Pre at CES, who is excited to see what Valve is unveiling at their content showcase”

So of course, this by no means is a confirmation that the game will be announced soon, but we can at least hope that with the release of SteamVR and Source 2 engine, Valve could at least be considering to develop it, knowing that such a game would really push the sales of their SteamVR and it would also be the killer application that SteamVR needs to be on top of it’s competition, one that is getting pretty heated for sure.