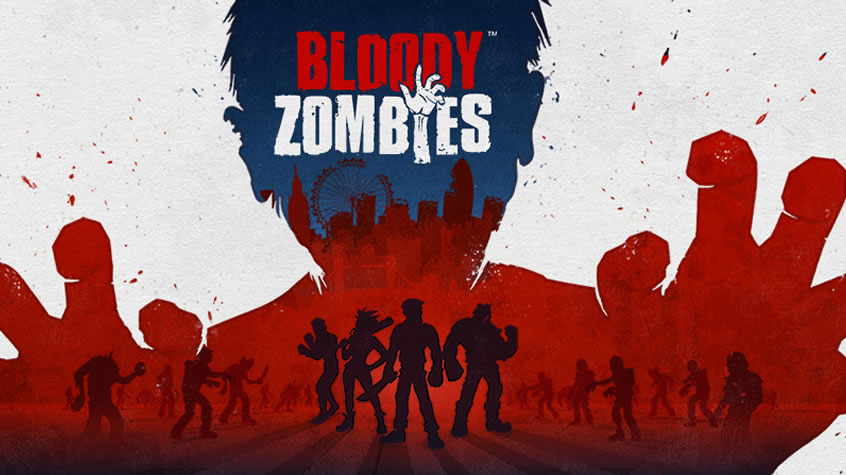 nDreams, the UK’s leading publisher and developer of VR content, and Paw Print Games announced that Bloody Zombies is available now on PlayStation 4 and Steam (£10.99/€13.49/$14.99). Owners of VR headsets can also fight alongside console friends on PlayStation VR and with PC gamers using Oculus Rift and Vive.  An Xbox One launch will follow next week, on Friday, September 22nd.

“Bloody Zombies is a one-to-four player co-op brawler designed to be played with any combination of TV and VR players, both online or on the couch. Set across a London wasteland, bloody zombies run amok and four rough-and-tough cockney misfits must work together to literally beat back the rotting hordes.

“Bloody Zombies is a classic throwback to co-op brawlers but features today’s latest technology to create an original experience on console, PC, and VR systems. Players will be able to bash zombie brains up and down the streets of London, whether playing in front of the screen or fully immersed in VR,” said David Corless, VP of Publishing, nDreams.

A computer games development studio formed in Chester by passionate veterans of the games industry: Steven Craft and Antony White. Surrounding themselves with a team of video games fanatics that are dedicated to converting ideas and dreams into reality (and virtual reality!).”

For more information on Bloody Zombies, visit its official website.